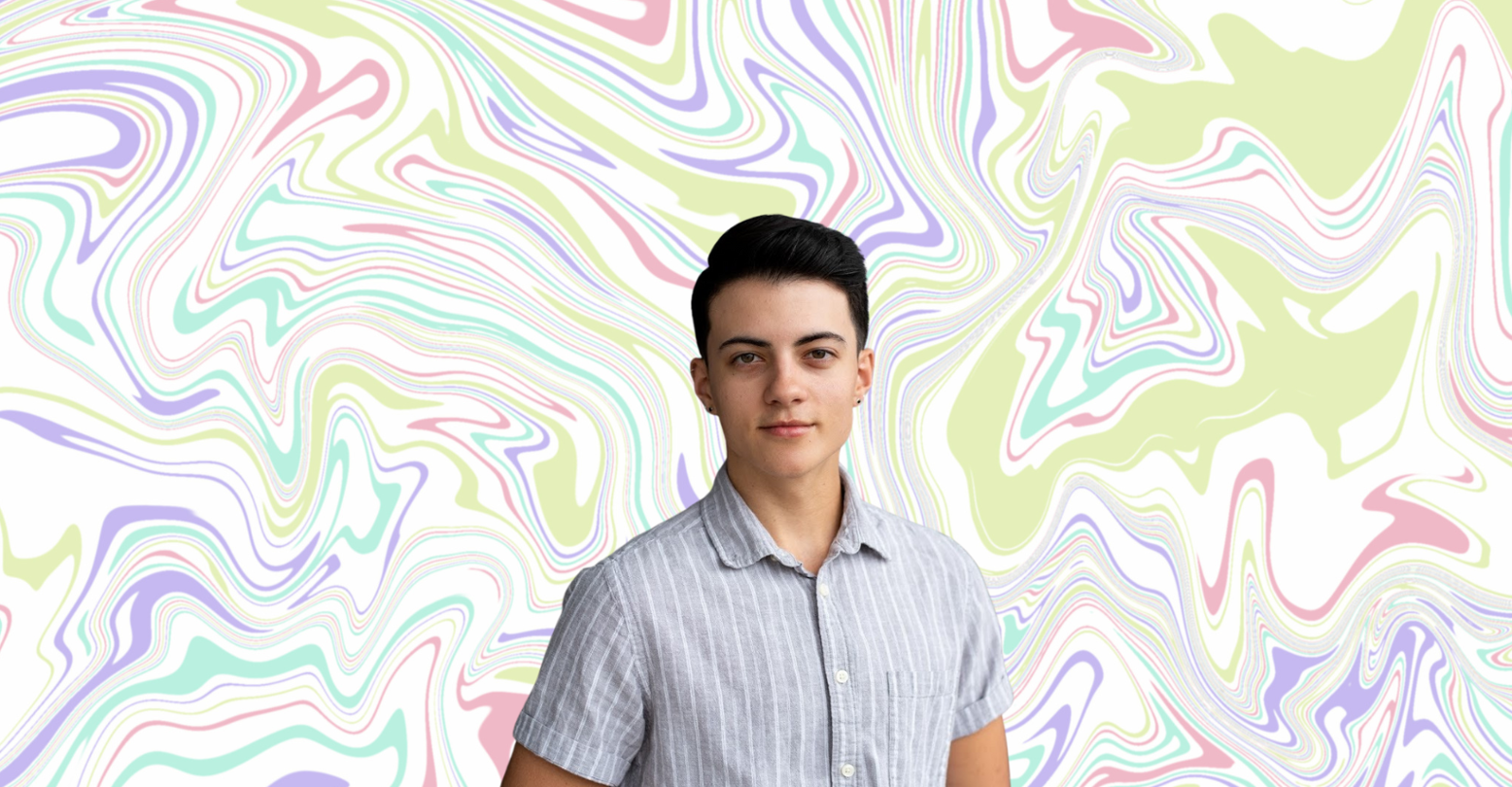 The phrase “trans youth are exhausted,” has probably crossed the lips of Landon Richie more times than he would like. The Texas teen has remained outspoken in courtrooms and crowds from a young age out of basic necessity. And while his willingness to share his trans experience with politicians and detractors of LGBTQIA+ rights, what is equally powerful is his transparency about the toll that activism truly takes, and what it looks like to fight for your basic existence.

When Landon came out at 12 years old, he was just looking to live a normal middle school life. As in so many transformation stories, Landon discovered what “trans” meant through a friend at summer camp. He soon came out to his Mom via an email, which was a beautiful foreshadowing to his future online activism. In an effort to better understand, support and love their son, Landon’s parents started attending PFLAG meetings.

Going into middle school, Landon thought his only battle would be opting for a tux instead of a white dress in his school’s honor band performance. While support was forthcoming from the band director, Landon and his family would soon face opposing administrators in high school. These administrators eventually relented and allowed Landon to use the boy’s restroom, but it was just one of many times Landon would have to ask permission from higher authorities to just be himself.

As a 3rd-generation Texan, Landon and his family have deep ties to the state. Like many lifelong queer Texans, they have found themselves embroiled in a political crusade of anti-trans bills and legislation led by right-winged politicians and supporters. While trying to come out to family and friends, Landon also had to learn how to maneuver as a young trans person under political subjugation by the state.“When you are growing up in this rhetoric-filled environment, hearing it every day on the news, seeing articles written about the ways in which the state is trying to limit your rights and essentially limit you from being yourself, it’s incredibly, at least in my case, challenging to go through your day-to-day, knowing that this is happening at the highest level in your state. That experience, that challenge is heightened for kids who don’t have the same support that I have,” speaking with Melissa Harris-Perry on the podcast Takeaway.

Parental support would help Richie speak up for himself and people like him on a grand stage. In 2017, at the age of 16, Richie testified against SB 6, a proposed bill that would penalize any form of queer-friendly restrooms or changing rooms in Texas.

“In the holding room where everyone waited to testify, I became painfully aware of the fact that trans bodies and lives in Texas were treated as open territory for unmitigated scrutiny and invasion,” Richie wrote in an op-ed for them. “At the time, I didn’t recognize how sad it was for me to be a 12-year-old transgender rights advocate. No person, much less a seventh-grader, should have to dissect themselves entirely and offer the very essence of their being to justify their worthiness of protection.”

The high school bathroom battle was just one of many times Landon would have to ask permission from higher authorities to just be himself.

After testifying against the eventually-defeated SB 6 bill and becoming hyper-aware of the negative connotations associated with trans people in red states, Richie started sharing his experience on social media. Even with many supporters, trolls soon sent death threats to him as a kid. He attempted to divert his frustrations by focusing on what he could control: his body. When he eventually ended up in a hospital due to a weakened heart, Landon had to consider the lifelong consequences of activism not only within the queer community, but all marginalized groups. “I think really what I want to see…is instead of attacking vulnerable communities, trans communit[ies], people of color, low-income families, people with disabilities. Instead of these sessions being wasted on oppressing people, I want our government and our state to start showing up for those who need it.”

At 18, Richie was recognized as Tomorrow’s Trendsetter Grand Marshal, the first of its kind from Pride Houston, for his activism since the age of 12. Now, at 19, he attends Honors College at the University of Houston where he majors in Political Science. He’s is also a part of Gender Cool, an organization focused on creating narratives and visual representations of trans youth.

Richie’s youth activism is a story of today, retold many times. Near daily legislations are introduced that directly affect trans people and youth. And like so many movements, the youth are speaking up when people in authority don’t or won’t. Richie’s boldness in speaking out about his experience to naysayers is powerful, just like his commitment to self-care within activism. The entirety of his experience speaks to the future lives of trans youth advocates if continued legal and social subjugations of trans people persist. We, too, will persist.♦ 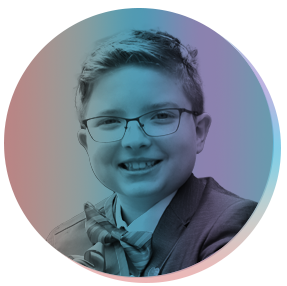 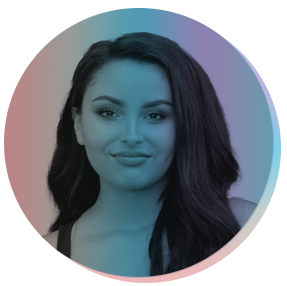 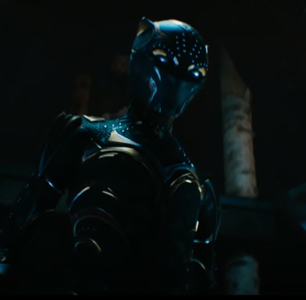 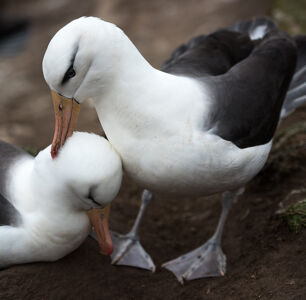 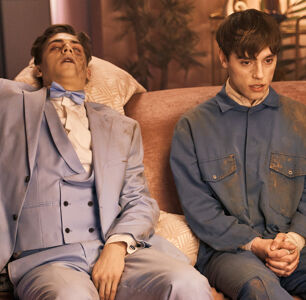