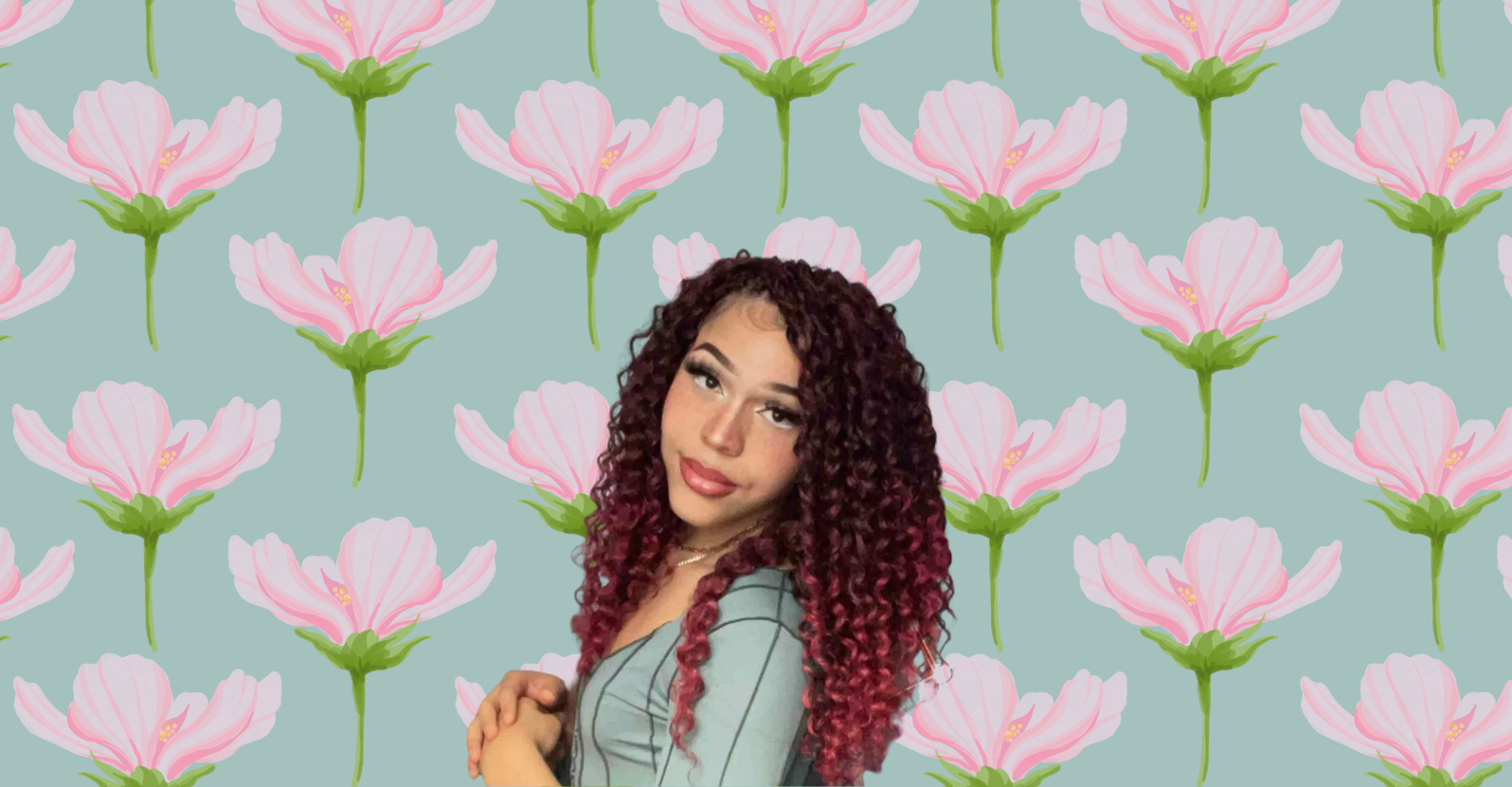 Being a trans person in the public eye is one of the more trying aspects of living in the here and now. Even though the world is far less ignorant than it was even five years ago, being publicly trans often means that people feel they have the right to say anything they want about you, often to your face.

But when transphobes try to make us punching bags, we have something that always serves to remind us of their stankness and of our humanity: comedy.

You wouldn’t assume at first that talking about your transition online would be a fun time for millions of viewers, but that’s exactly what Zaya Perysian’s TikTok page has become: a meeting place for trans folks from all walks of life who want to see someone living, thriving, and paying absolutely no mind to the haters who try to bring her down.

At 20, Perysian’s account is one of the most formidable on the app when it comes to sharing truths about transition and flaunting trans joy.

Two years ago, at 18 years old, the Michigan-born teen came out as trans to her family. Until that point, she struggled hard to fit into a world and a body that didn’t feel right to her. “I tried my best to act like a boy, but it never felt right,” she said in a YouTube video. “I was terrible at sports. I tried dating girls. I wouldn’t kiss girls; I would barely hold their hand or hug them. I tried.” While her mother, sister and stepdad were supportive and loving, Perysian’s father was less than accepting. “Even though my dad is ‘homophobic’ and ‘transphobic,’” Perysian explained in a since-deleted YouTube video, “he still loved me and he expressed his love for me, but he also expressed his concern for my ‘sins’.”

Being a trans girl on the Internet means that trolls are never far behind. Fortunately, Perysian’s confidence in herself allows her to shut down the haters with aplomb. Her joyful, celebratory approach to transition shows other queer teens that it’s possible to not just be happy in your body, but to have that happiness override all the petty hate that comes your way.

That’s not to suggest that it’s been easy for Perysian, who faces hate from anti-trans trolls on the daily. But as thriving young adult living in a content house and taking on high-level brand partnerships for companies like Parade, Clean and Clear, and Function of Beauty, Perysian isn’t phased by what other people have to say. She’s laughing her way to the bank.

When trans people get called “brave” for talking about their lives and transitions, it can feel annoying, condescending, and tone-deaf. But what Perysian does for trans teens is more than documentation. She takes on the million details of transition with humor, heart, and honesty. And that’s not something kids can find in mainstream media, where everything trans is necessarily tragic. At least, for now.

Hopefully the world can catch up to Perysian’s trans joy sometime soon: in a world where trans kids are under constant attack, hers is the kind of joy we all need to see more of.♦ 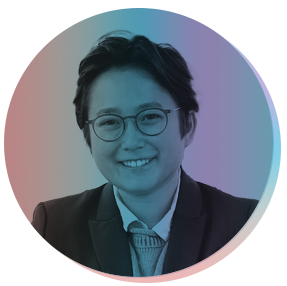