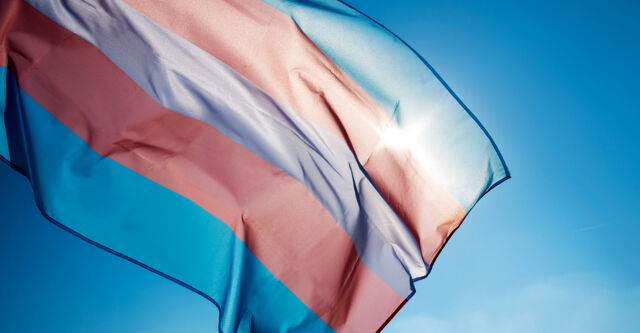 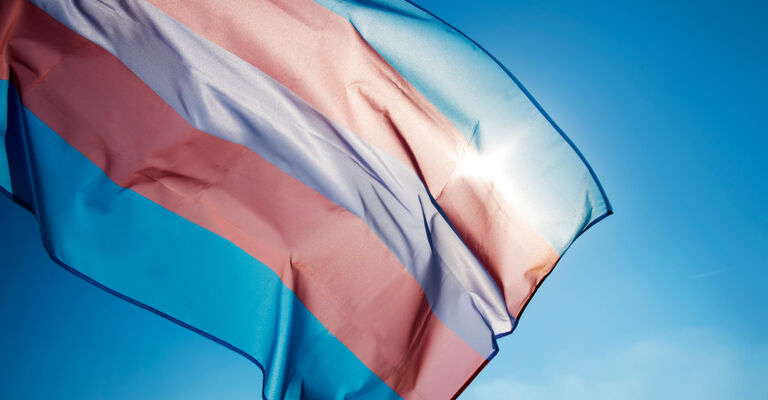 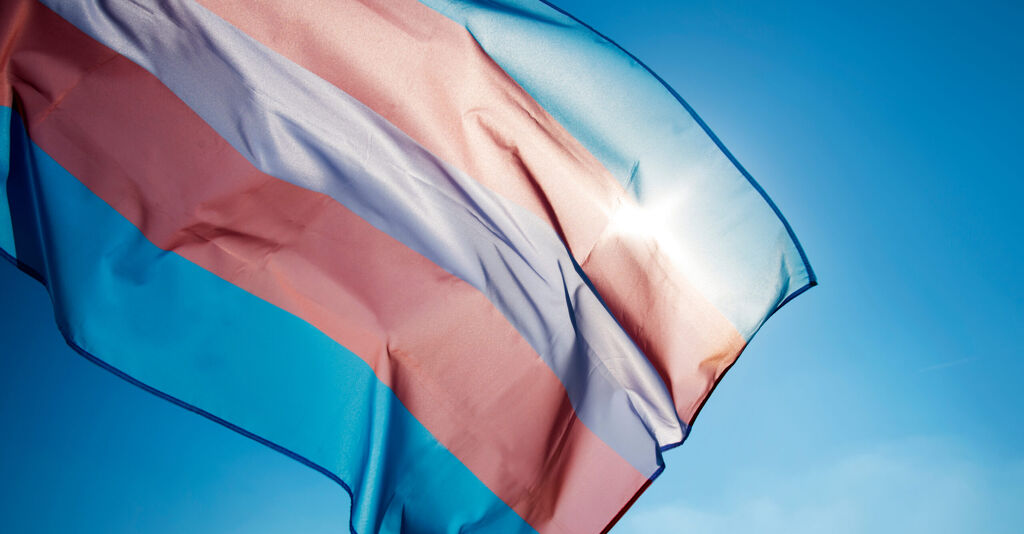 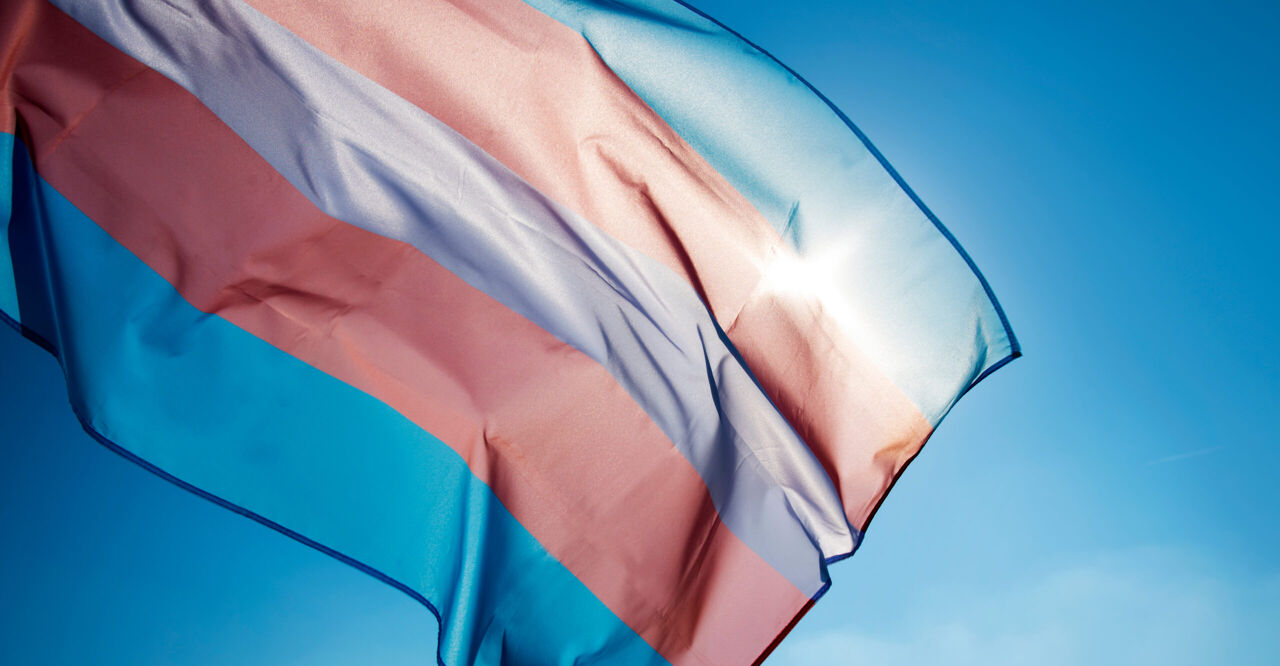 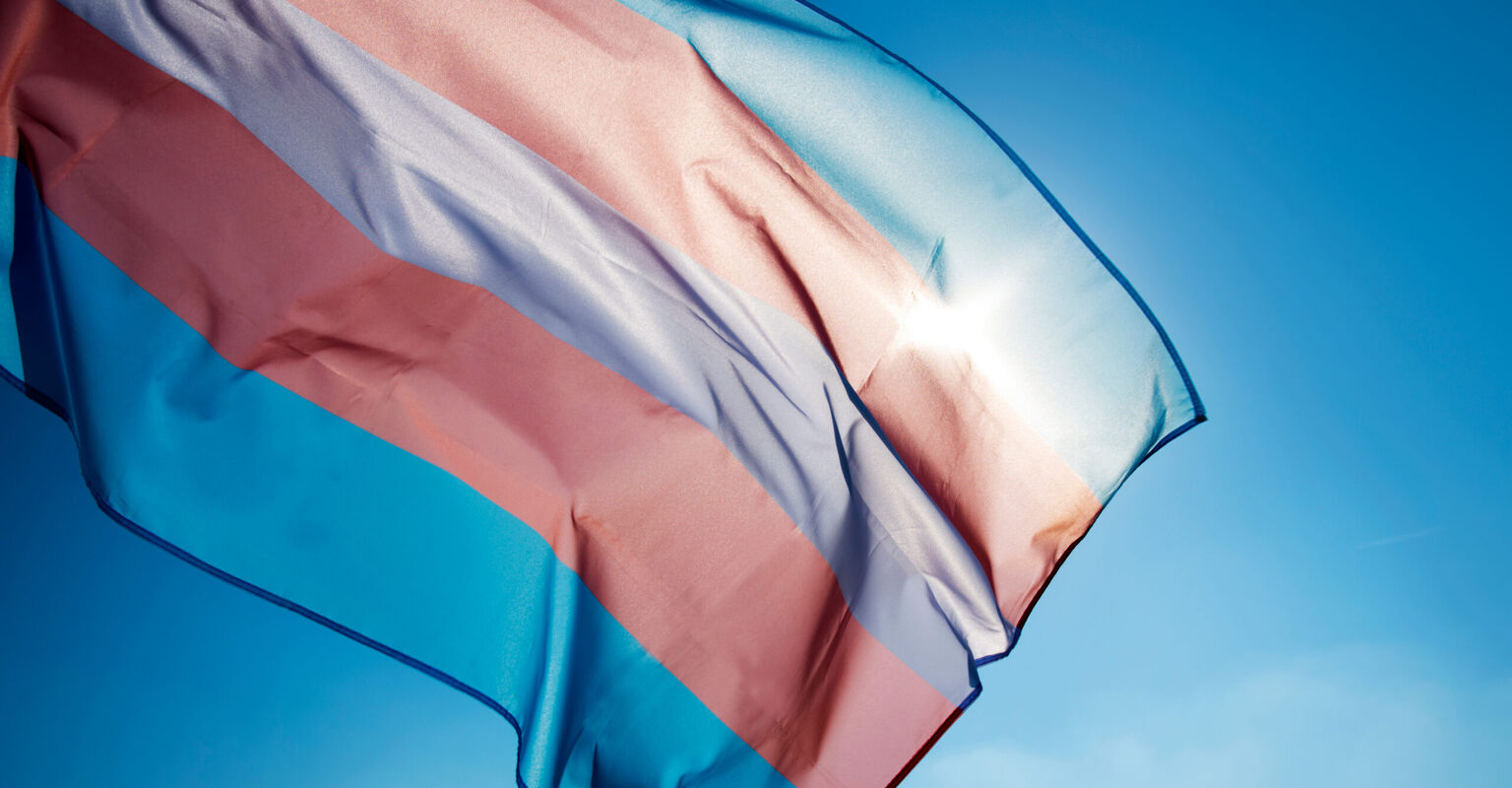 In this article, we’ll tackle what it means to be transgender and what it entails to be a part of this community.

What Does the Word Transgender Mean?

The word transgender refers to someone whose gender identity is different than the one they were assigned at birth. Although we are traditionally assigned the genders of male or female at birth, not all people identify with their given gender assignment.

Transgender people fall within the LGBTQ+ community, but that doesn’t restrict them from crossing over into other parts of the acronym. For example, one can identify as a lesbian while identifying as a transgender person, and you can be a transgender man who identifies as straight while still belonging to the queer community

Where does the word Transgender come from?

The first use of the word transgender was in 1965 in Columbia University Psychiatrist John F. Oliven’s reference work Sexual Hygiene and Pathology. He wrote that the previous term used, “transsexualism”, is misleading, as sexuality is different from gender identity.

The word we know and use today became popularized by trans woman writer Virginia Prince in the December 1969 issue of Transvestia, the magazine she started in the 1950s.  Her normalization of the word consequentially led to the word transgender becoming an umbrella term in the mid-70s, while the words “transgenderist” and “transgenderal” were used to refer to transgender people who didn’t follow through with gender reassignment surgery.

It wasn’t until the mid-1990s and early 2000s that we saw a shift in the word transgender. This is when the terms trans*, “trans man” and “trans woman” came about. The term became closer to the definition we use today. In later years, the term transgender began to include genderqueer people as well.

Other ways to say “Transgender”

Because identity is personal and different people are comfortable using different terms, there are a variety of ways to say the word transgender, including:

What NOT to call transgender people

Historically, transgender people have suffered intense oppression and this has led to the creation of many hateful words that refer them. Slurs such as “tr*nny” or “shemale” should be avoided as they carry negative connotations and are derogatory.

What makes someone Transgender

An important subject to discuss is gender dysphoria. Psychologists and doctors use this term to describe the distress and anxiety that comes with the inconsistency between their gender identity and their bodies. This sheds a light on the importance of listening to the labels and language that transgender people prefer so that it minimizes this kind of stress.

Take note of pronoun and name changes and ensure that the transgender people around you feel respected and cared for. While some trans folks deal with a lot of gender dysphoria, it’s also important to note that in the case of getting gender-affirming surgeries, there’s often a burden of proof placed upon trans folks to “prove” that they are suffering in order to be approved for care.

This means that while gender dysphoria is extremely real and something plenty of trans folks go through, it’s not the defining trait of trans identity and is often something trans folks have to claim in order to bypass medical gatekeeping and receive the care they need.

Gender identity is something that takes time to fully understand, so some people may realize they are transgender at an early age, while others might not explore the idea until later in their lives. There is no right age to come out and it is critical to understand that gender identity can change more than once, and that is completely normal.

It is also not always safe for some to come out as transgender depending on their social or family life. Violence against transgender people has been increasingly concerning in the last few years as we have seen many community members suffer from  hate crimes.

What Transgender People Have to Say

Transphobia is a real issue that we might see take place in the workplace, at school, or at home. With that being said, there is so much joy and excitement within the community. There is true happiness when one can fully express who they really are without prejudice.

It is also essential to note that for years the transgender community has been advocating for equal rights, and hope to move away from stereotypes and limiting misconceptions. With this being said it is pivotal to avoid negative stereotypes and thought processes such as “children are too young to learn about transgender people” or “they didn’t get surgery so they aren’t a real transgender person”  as these are hurtful to the community and have no real basis in fact.

One of the best ways to honor transgender people is by familiarizing yourself with transgender history and those who paved the way for the community. During the stonewall riots in which many fought for LGBTQ+ rights many stood up for the transgender community. Many of the riots were led by Black and Brown trans activists whose names we should remember and credit. Marsha P. Johnson was one of these incredible icons, she made a mark in transgender history.

The transgender flag was designed by an American trans woman by named Monica Helms in 1999. The baby blue color represents boys, the light pink represents girls, and the white stripe in between them represents those who are transitioning or who have a neutral gender identity.

The takeaway here is that the LGBTQ+ community is waiting for you with arms wide open if you decide you might be a part of the transgender community. Although there are sometimes scary experiences attached to discovering your gender identity, there is also so much love and appreciation. Once you feel like you can begin to express yourself, you’ll quickly realize the happiest you’ll be is when you are comfortable with yourself.

The LGBTQ+ community is expansive and there are many crossovers and intersections within these communities. Identity and gender are fluid and ever-changing: you might identify as something completely different this year than you did last year and that is absolutely okay and normal.

If you resonate with some of the ideas above and are thinking of coming out, make sure the conditions are safe and have a plan of action regarding housing and food if things don’t go as planned.

In addition, be sure to learn about the other identities that make up the LGBTQ+ community on our website or subscribe to the INTO newsletter to learn more.