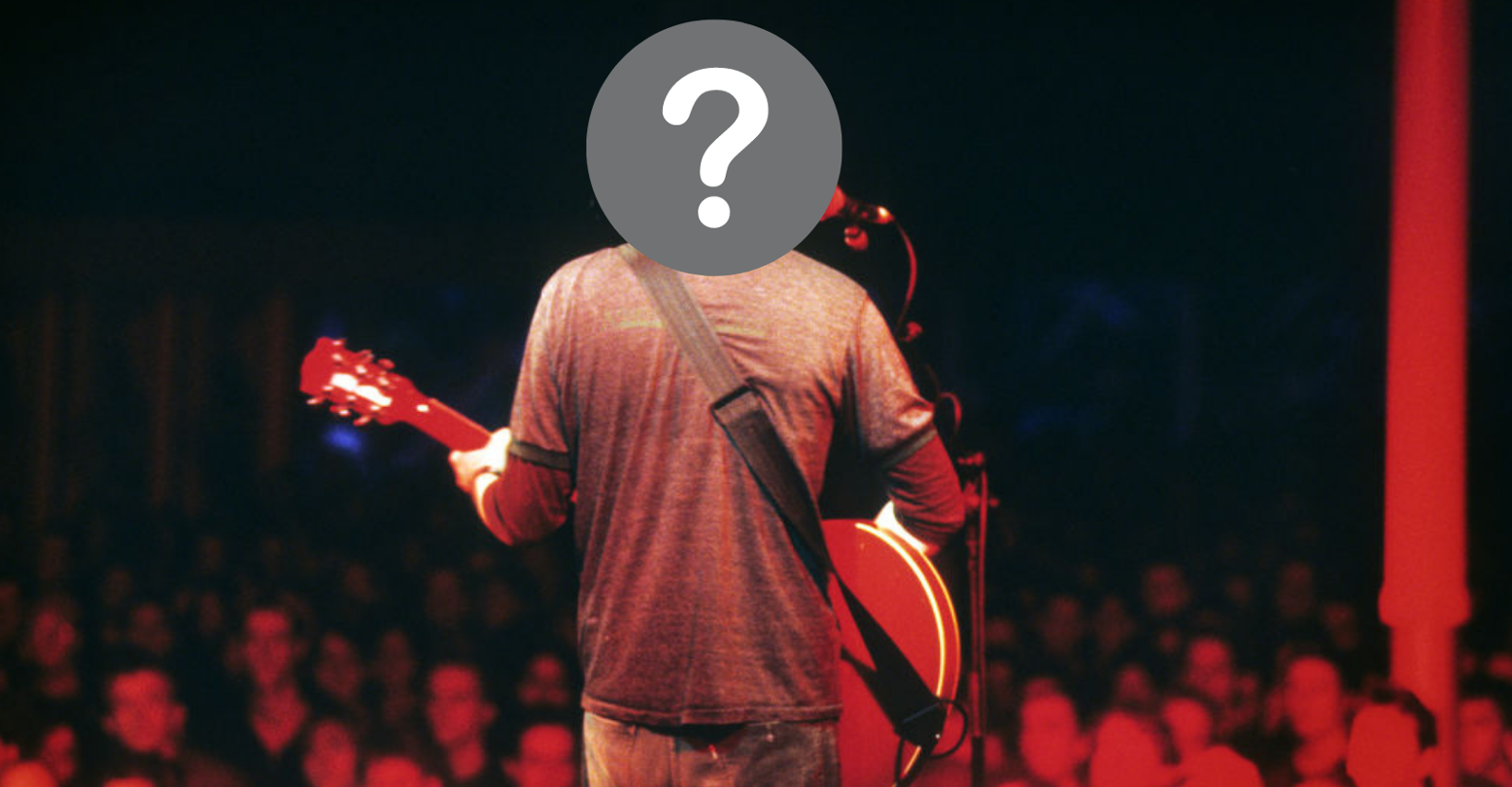 The 1990s were…a moment in time. It was beautiful, it was glamorous, and I was definitely a child through most of it. But I can dream, can’t I?

Not only were the 1990s absolutely tops for music, movies, and pop culture, it was a decade full of queerdos and regular weirdos trying their hardest to dismantle the corporate status quo. You might recall a few weeks ago when we floated Magdalene Visaggio’s (extremely solid) theory that 90s grunge rocker Kurt Cobain may have been trans. But Cobain was far from the only musician fucking around with gender during that gorgeous decade. In fact, another important member of the alt-rock scene was fighting his own battle against homophobia and gender essentialism.

As an avid follower of the r/elliottsmith subreddit, let me tell you that I was tickled pink (though far from surprised) to hear that when Elliott Smith was in Heatmiser, an earlier band he fronted before going solo, he expressly avoided putting gendered lyrics into his songs. Why, you might ask? Because he wanted to make the songs “more gay” for bandmate Neil Gust, who, unlike Smith, is actually queer.

The source, you ask? A clipping from a WordPress blog that has Gust himself explaining how Smith’s allyship made Heatmiser solidly gay-adjacent.

More gay. Now that’s a beautiful phrase if ever there was one. We all knew Elliott Smith was an ally, an honorary tenderqueer, and all-around icon, but this is above and beyond.

Much like his contemporary Kurt Cobain, Smith apparently claimed that he wished he was gay in an era when being queer was still seen as a problem in the industry and the culture at large. And in Autumn De Wilde‘s beautiful book about Smith, the writer and photographer describes Gust coming out to Smith, who was kind, open-hearted, and solidly nonjudgmental of his bandmate.

Now that’s what I call allyship. As if we couldn’t Elliott Smith more.