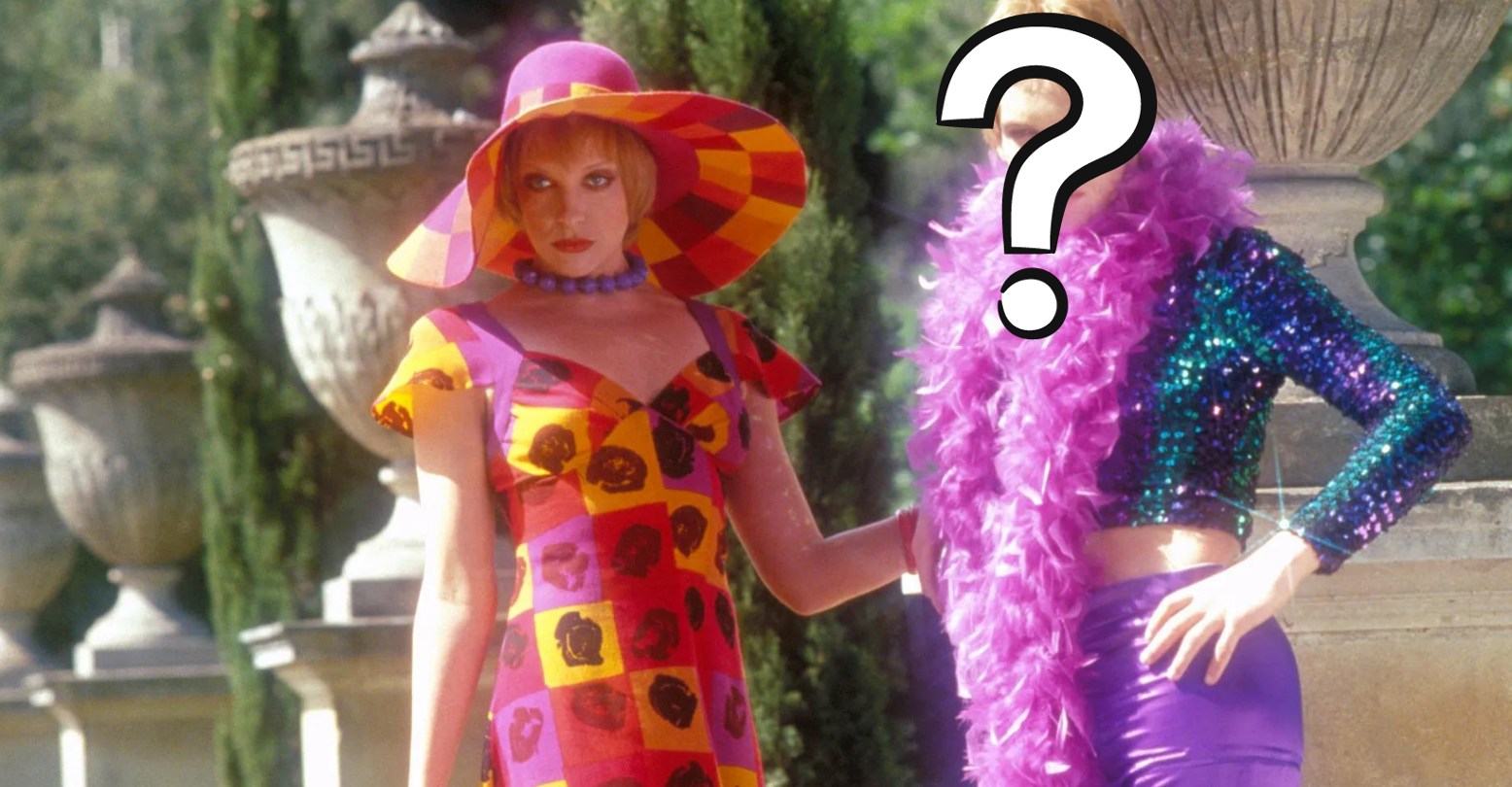 It’s not an easy to task to describe what Todd Haynes 1999 masterpiece Velvet Goldmine actually is. Is it a fantasy rock biopic? A mockumentary? A Citizen Kane remake? The glam rock screenplay Oscar Wilde meant to write in 1894, but never quite got around to writing?

In short, all of the above, and then some. It’s a reimagined life of David Bowie that uses music video aesthetics and Wildean witticisms to tell the not-quite-true story of British pop star Brian Slade, a chameleonic musician who rises to fame in the 70s and survives the 80s and 90s by becoming a completely different artist. It’s brilliant, and it’s unlike anything you’ve ever seen.

So why the hell isn’t it streaming anywhere?

So why isn’t it streaming?

I’m sure there’s a perfectly logical explanation involving money and rights and things I don’t understand or care about, but that won’t stop me from getting personally offended by the fact that this glorious work of art can’t even be streamed on Amazon. I mean what in the bloody transphobic capitalist hellscape is this? If I want to see Ewan McGregor’s flopping p*nis and Christian Bale’s perfect bare ass, I’m just not sure why I have to purchase a physical DVD to do that. Come ON people!

Maybe it’s not outright-homophobic, but it’s certainly rude! At the very least!

We’ll just have to pray to the gods of streaming to make this right. Until then, please enjoy the best music video ever made: