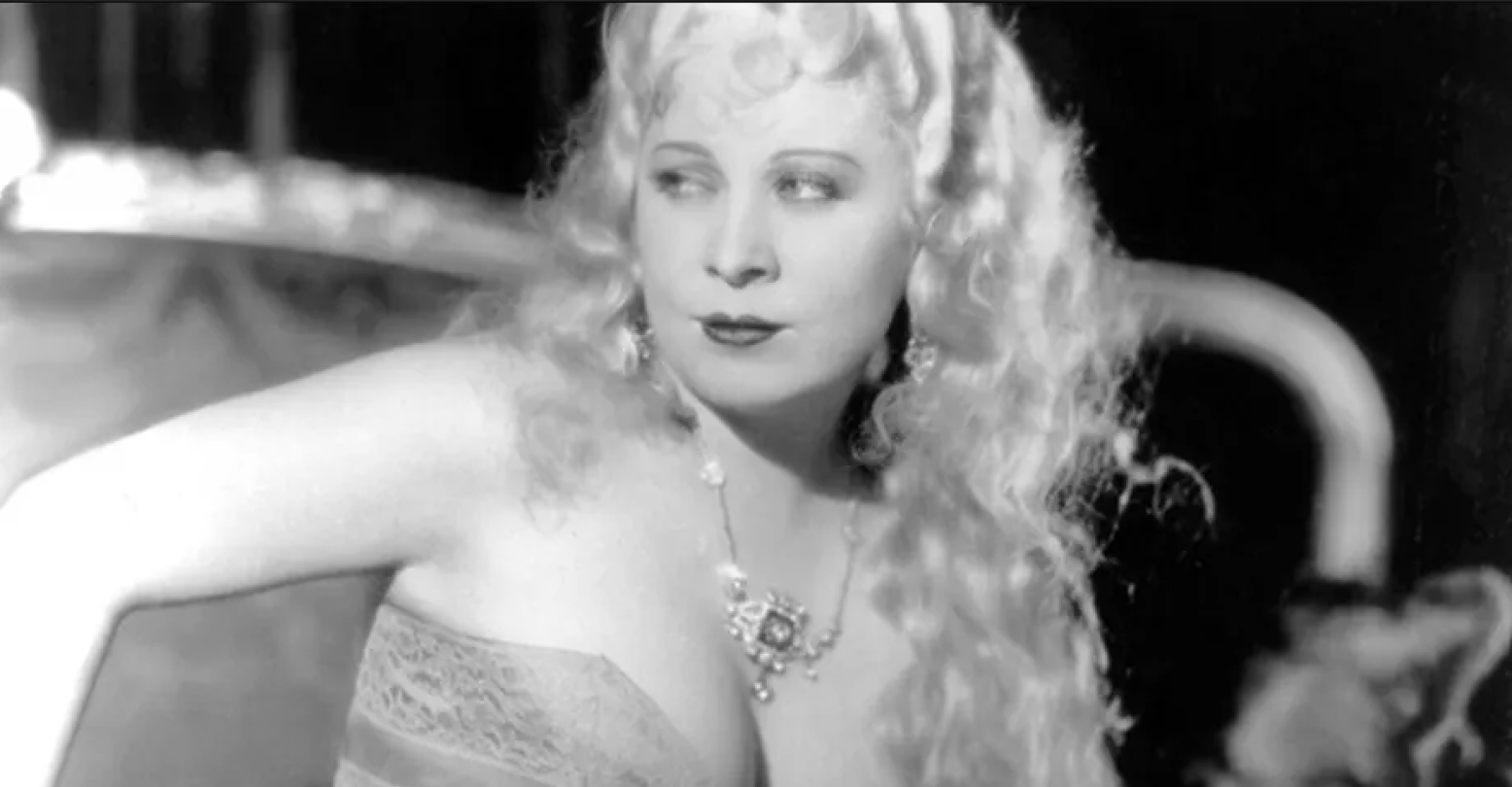 You might think you know Mae West, the sultry-voiced actress and comedian who was deemed too spicy for 1920s audiences, but you don’t. Not really. Because let me tell you, she was the coolest person in the world.

I say this as someone who has seen all of her films. They’re weird, raucous, envelope-pushing, and simply hilarious. And did I mention West wrote all her own material? Well, she did.

But let’s go back a bit. Why is Mae West so awesome, and why do the gays love her? Well, there are a few reasons, and bisexual icon Cary Grant only factors into one of them. Don’t worry, we’ll get there.

On what would have been, in a perfect world, West’s 128’s birthday, let’s take a trip down memory lane to talk about just how and why West became the gay icon to end all gay icons. Move over, Madonna!

Before she became the Mae West we know and love today, she was a New York playwright writing under the name “Jane Mast.” One of her early plays, “Sex,” was a famous scandal, with cops coming to bust the performance for indecency and “corrupting the youth.” It might seem hilarious, but for Mae, it came with dire consequences: she was sent to jail (she rode there in a limo!) for putting on the production and stayed there for 10 days. But did that stop our girl from continuing to write ballsy, “outrageous” plays about sex and sexuality? NOPE.

The next play she put on was called, quite simply, “The Drag.” Can you guess what it was about? Queer folks and a murder scandal, with a fair amount of crossdressing and camp on the side. The play was inspired, apparently, by the queer and trans folks Mae knew from her time on the stage. It, too, was deemed too indecent for Broadway, where its planned run never opened. West even broke several rules by casting openly gay men to play gay roles, since at the time the actors union actually explicitly forbid queer folks from having speaking lines. She stuck her neck out for the queer community, and this wasn’t the only time.

After this second attempt at scandalizing Broadway by talking about and representing the community that created it, Mae was starting to get a reputation for herself. But don’t worry, because the movies were about to talk and Mae was tailor-made for this development.

You may know Mae’s best onscreen quips by heart, such as the immortal scene in Klondike Annie where, after a fortune teller tells Mae he “sees a man coming into her life,” she deftly responds, “what, only ONE?” Rest assured, West’s jokes were a lot saucier than her contemporary audience appreciated. For instance, when West greets a group of men after a long journey at sea, a host tells her to “take care of these men.” She responds, “sure, give ’em my address.”

West’s sensibility was camp before camp. She was sex-positive, body-positive, and unafraid to hit on any man she wanted, usually with great results. In one film, she literally takes a hot guy for a roll in the hay. Subtlety be damned! Here’s a clip of her teaching schoolchildren about how Cleopatra fucked snakes! I swear to God you can’t make this shit up.

If you ever want to watch 2 minutes of Cary Grant looking extremely uncomfortable, look no further than She Done Him Wrong. Mae cast the young actor herself before his star rose, finding him “sensational-looking.” Word has it that Mae took one look at the actor and said “If that guy can talk, I’ll take him.” West was a fan of making her own myth, so this anecdote should be taken with a grain of salt. One thing is for sure, however: onscreen in She Done Him Wrong, Grant and West make a hilariously queer pairing.

4. One of her final roles was in the movie adaptation of Gore Vidal’s “Myra Breckinridge”

5. She refused to be anything but herself.

Since the minute she was born, Mae lived a non-traditional life, made fun of conventional “morality,” and broke all the rules. She talked about sex before it was cool. She had abortions and gay friends. She created an extremely campy archetype and ran with it. And when it came to men, she took them, then left him. I’ll leave you with this fantastic parting shot from Mae on the subject of marriage: