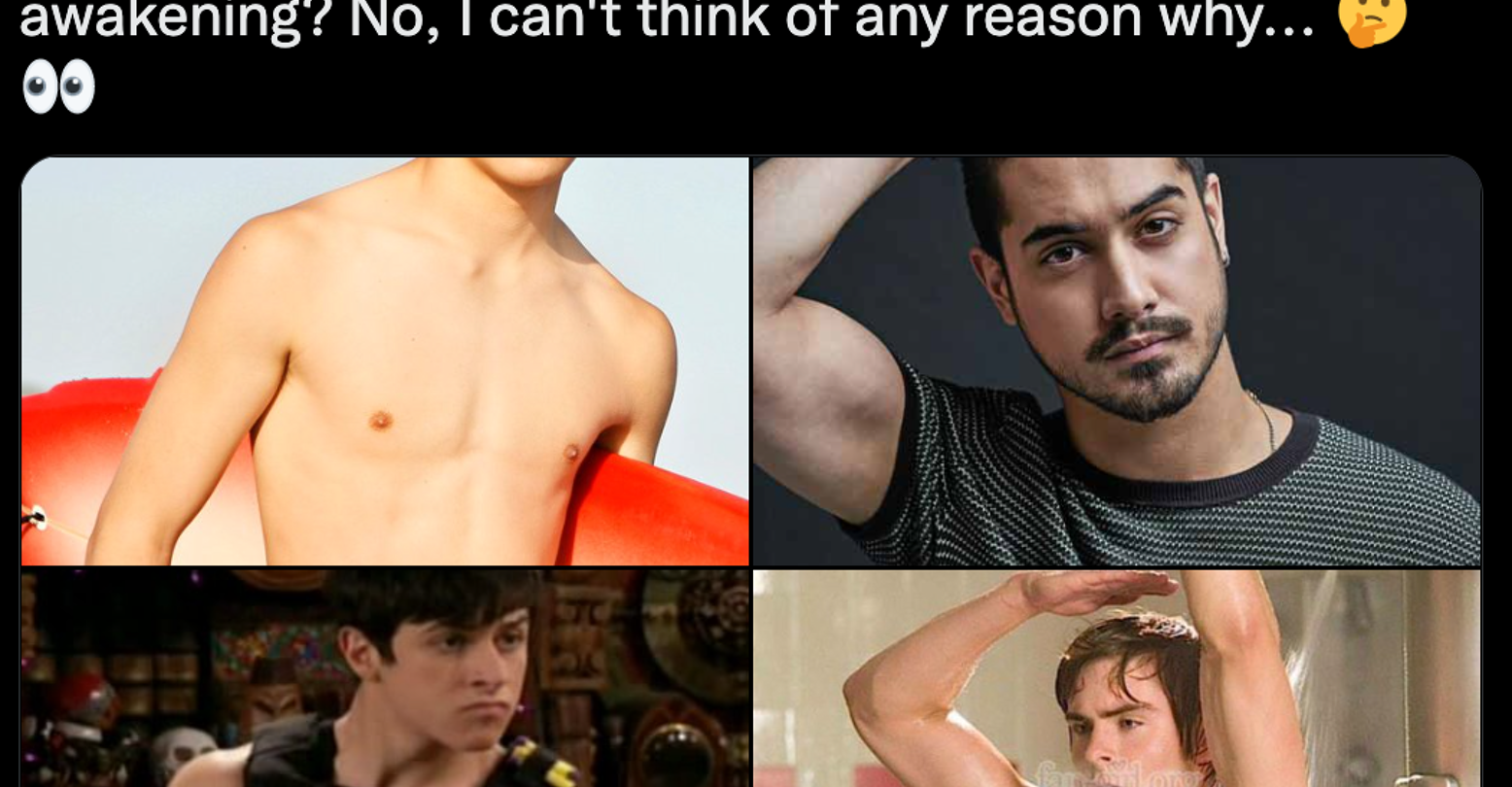 What made you realize you might not be 100% straight? Weirdly mine was Leslie Burke (AnnaSophia Robb) in the movie Bridge to Terabithia. Specifically the scene where she wears combat boots and a dress to church. I think I rented that movie at the library 1000 times. Imagine explaining to your parents that your favorite movie is about a kid falling off a rope and dying because AnnaSophia Robb in striped fingerless gloves was your bi awakening.

At least I’m not alone.

I turned to Twitter to confirm that I’m not the only one who realized I was a little queer after watching a TV Show or a movie as a kid. And let me tell you, my Bridge to Terabithia fantasy is looking a lot less weird after scrolling through some people’s gay awakenings….

I just want everyone to know..she’s made me realize I was bisexual pic.twitter.com/gLET1KuUz9

i’ll add my gay awakening. i rewatched titanic RELIGIOUSLY when i was a child because of her omg pic.twitter.com/ASY1itIF74

I don’t want to talk to you if you don’t agree with the following:

Did Disney and Nickelodeon had any help with my gay awakening? No, I can’t think of any reason why… 🤔👀 pic.twitter.com/Ka6waOXZxj

Jeff made me realise I was gay 😛👍😍 pic.twitter.com/w4yM2wfKv2

And finally, I’M NOT ALONE:

day 3 of my gay childhood crushes for pride month
leslie burke from bridge to terabithia pic.twitter.com/KNuCJD2SV1

day 3 of my gay childhood crushes for pride month
leslie burke from bridge to terabithia pic.twitter.com/KNuCJD2SV1