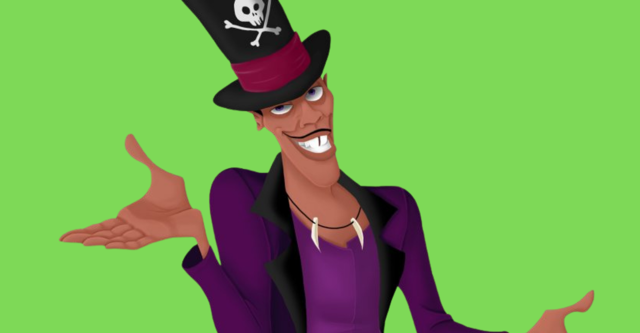 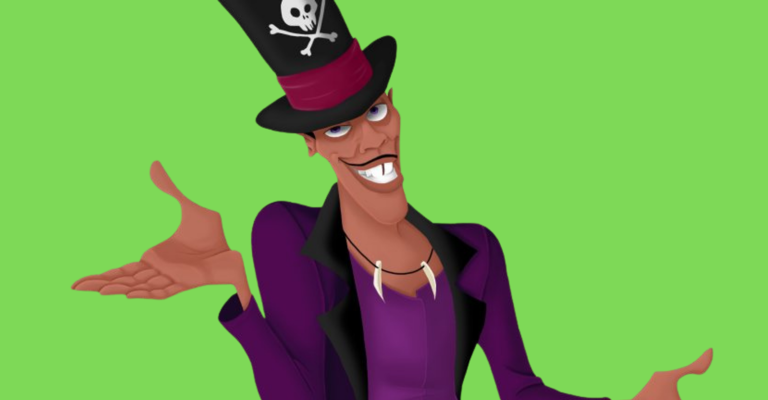 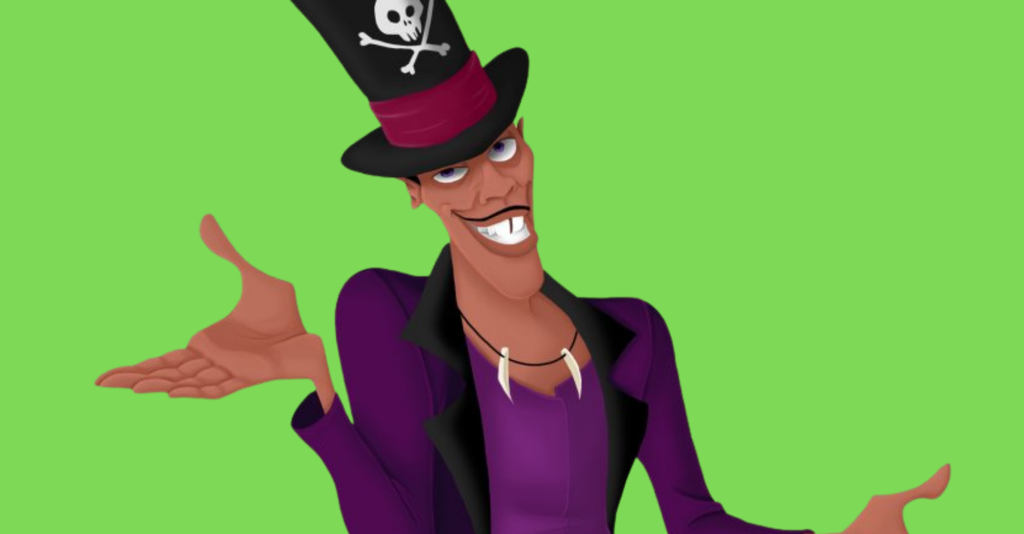 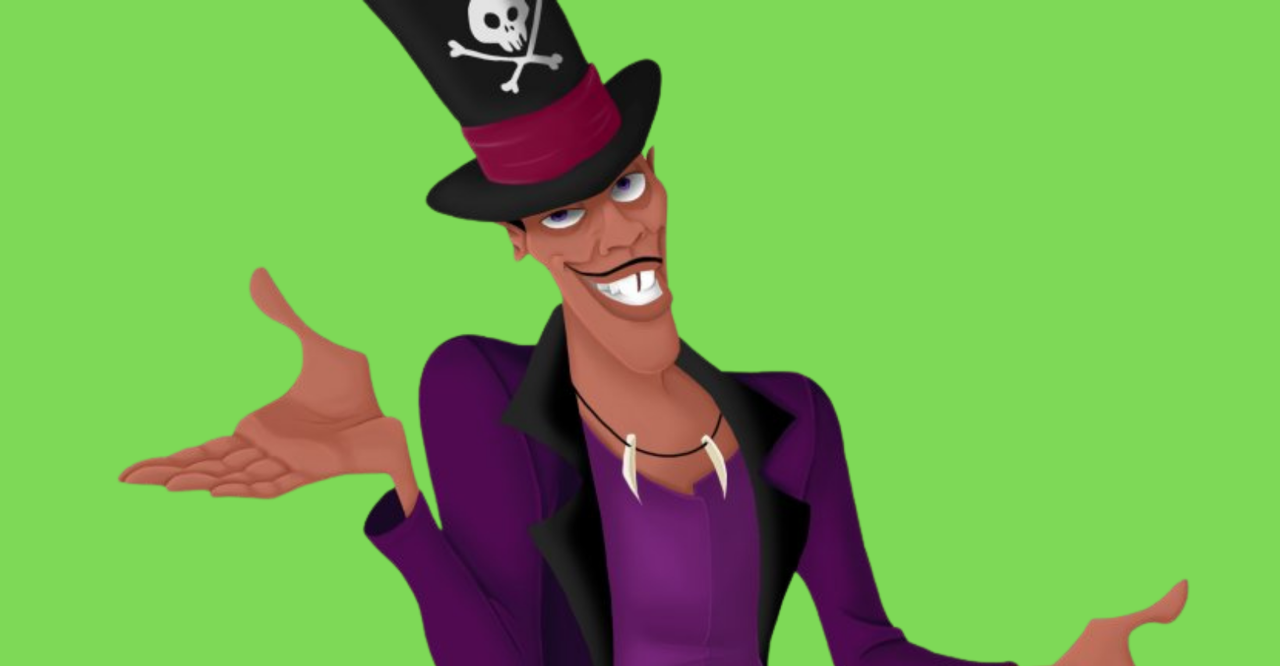 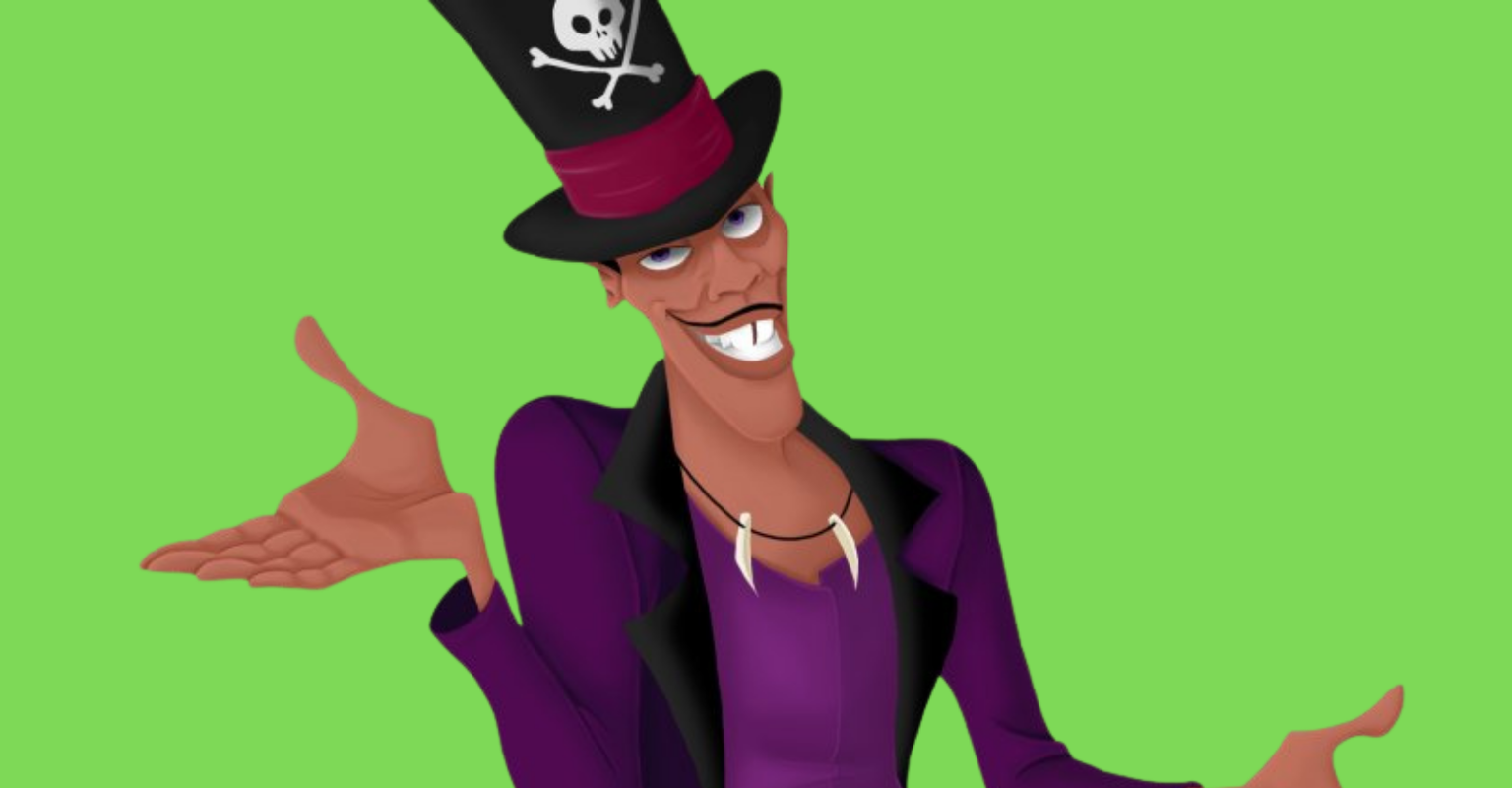 I hate to admit it, but I’m a Princess and the Frog truther. Meaning I love the movie, though I’m aware of its many racist flaws, and I feel like within it is buried an actually good, potentially even great movie.

But we did not get that movie in 2009, the year that white people proclaimed that we were living in a “post-race” America because Barack Obama had been elected President. We got a movie where the lead Black character is visibly Black for about 10 minutes before turning into a frog with long eyelashes for the rest of the movie.

Look, it’s not a great movie in terms of how it handles (doesn’t at all handle!) racial inequity in the South in the 1930s. It’s Disney, people! There’s even a kindly white zaddy figure who can only have gotten his wealth from…you know…slavery. It’s not discussed. Also, Prince Naveen, the movie’s romantic hero, was described at the time as “not white.” That’s literally it, we don’t get any indication as to his nationality or race, except that he’s “not white.” Hm, sounds like someone’s not interested in engaging with the complex racial politics of a movie that’s supposed to be about magic beignets and shit.

I mean, again, it’s Disney, so we can’t expect much. We didn’t get a masterpiece with Princess and the Frog, but what we did get was a still good, if deeply flawed, Disney movie about two frogs traveling across the Bayou to stop an evil voodoo doctor named Dr. Facilier from stealing peoples’ souls.

Now let’s talk about Dr. Facilier’s character design for a wee moment. This man’s look is quite unique. First of all, he wears a belly shirt/vest for the entire movie, and it’s a fucking vibe. He also wears a tiny hat.

It’s pretty clear that someone was like “let’s set this in the South” and someone else said “voodoo magic!” and that’s just what happened.

He’s voiced by the legendary Keith David, who turns the lightly-sketched character into an unexpectedly deep, sinister figure. See, Dr. Facilier made a Faustian pact long ago, and now his only hope of not dying a horrible death is to stave off the voodoo Gods with stolen souls from other people. I’m 100% certain that this is not how voodoo actually works, and I’m also 100% certain that no one involved in this film did a lick of research as to the role voodoo culture plays in Louisiana culture. Not a lick! It’s pretty clear that someone was like “let’s set this in the South” and someone else said “voodoo magic!” and that’s just what happened.

Dr. Facilier, however, like many Disney villains, deserves a better movie than the one he’s trapped in. This belly-shirt-wearing, John Waters moustache-having, spats-loving dude is just too cool to be in any movie. He’s also the only character who feels like he’s engaging with the racial politics of the world he’s living in. A world that, because it’s been invented by Disney, has approximately zero interest in exploring the reality of the 1930s South for Black people.

Dr. Facilier doesn’t face explicit racism, but he does deal with some interesting microaggressions. When Laurence, Prince Naveen’s butler, tries to dissuade the Prince from talking to Dr. Facilier by calling him a “charlatan,” Facilier snaps and tells him “don’t you disrespect me, little man!”

At this point in the movie I get very excited, because I’m five years old and my favorite song is coming up. This is Dr. Facilier’s brilliant villain song, “Friends on the Other Side.” It’s a temptation, a seduction, and a fucking banger of a song. There’s also some very uncanny CGI integration in an otherwise hand-drawn movie that’s pretty awesome.

“The Princess and the Frog” was in many ways a return to form for Disney. It was hand-animated in the classic style of all the classic early cartoons and featured a simpler structure that also nodded to the company’s past classics, all dealing with princesses and disguised royalty. But the film’s sanitized quaintness often stands in the way of it being emotionally honest. It struggles with developing a convincing arc for Tiana, both the Princess and the frog of the title. Tiana’s one driving force is that she really wants to own a restaurant, because it’s something her late father wasn’t able to accomplish. That’s it, that’s just about all we get where Tiana’s motivations and yearnings are concerned. We get it, this is feminist Disney! We don’t do “boyfriends,” we do entrepreneurship!

2009 was weird. But it gave us Dr. Facilier, who I would quite frankly enjoy an entire movie about. He’s a classic queer-coded villain, from his commitment to the color green to his fantastic wardrobe choices to the way he gives Prince Naveen the lookee-loo when they first meet.

There are so many unanswered questions at the finish of The Princess and the Frog. For instance: where does Dr. Facilier go? Is he dead? Is he undead? If he’s already sold his soul, that would kind of make him undead and also a kind of devil’s henchman figure. Basically I’m saying I want more Facilier. I want a backstory, I want to know how he started wearing that amazing outfit, and I want to know what other shady transformations he’s performed. How did he first sell his soul? What were the circumstances? I have to know everything. I want a whole entire prequel.

Because for someone who really doesn’t get a lot of screentime, this dude leaves an IMPRESSION. Why are his eyes purple? Is that just what happens when you sell your soul to the voodoo gods? How did he get his goddamn powers?! The questions keep coming. All I’m saying is, this man deserved a better movie. I want to see him and his cool bone necklace and midriff-baring vest get a real, meaty storyline. What made Dr. Facilier Dr. Facilier? Where did he get his doctorate? I’m losing my mind!

Disney, please atone for the crimes of Princess and the Frog by giving us (i.e. me, personally) a Dr. Facilier prequel. In the meantime, I’ll be busy training my shadow to do all the evil deeds I’m too busy to take on myself.