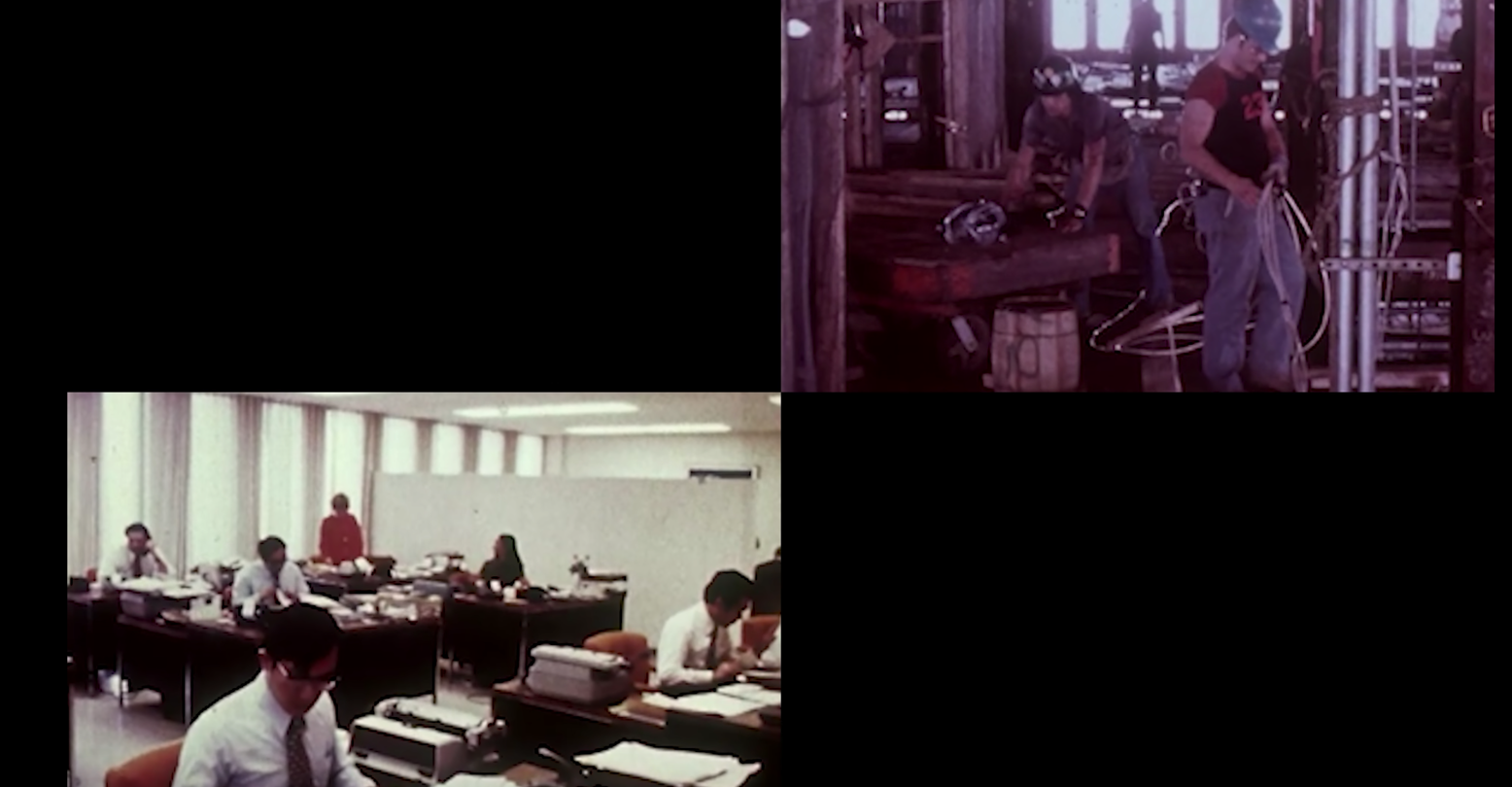 We’re used to hearing people talk about what was lost on the level of architecture–not to mention human life–after 9/11. We’re less attuned, however, to the fact that the Twin Towers used to be a crucial cruising spot for New York’s gay population. When the towers were lost, so was a world of covert looks, steamy hook-ups, and hot staircase sex.

In filmmaker Adam Baran’s short film “Trade Center,” five men recount their experiences of the World Trade Center as the cruising capital of downtown. Before the site was rebuilt to require extensive screening and security measures for entry, there was no need to sign into the building, making certain areas of the towers–such as the lower staircase and men’s bathrooms–a prime spot for hooking up.

There was another aspect to the shutdown. During the height of the AIDS crisis in New York, then-major Giuliani decided the best response was to crack down on back rooms, bathhouses, and movie theaters, shutting down a fair amount of the city’s oldest cruising spots. But cops never patrolled the lower staircases of the Twin Towers, as one man recalls in “Trade Center.” It was one of the few places left to cruise and be cruised, and potentially get lucky. Now it’s a corporate museum for the dead.

NEW on @PinkLabelTV… “Trade Center” by @ABaran999
Stories by five gay men who cruised for sex at the World Trade Center in the ’80s and ’90s haunt the sanitized, commerce-driven landscape that is the newly rebuilt Freedom Tower campus.