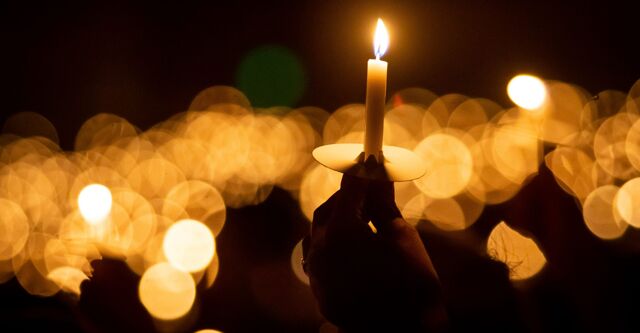 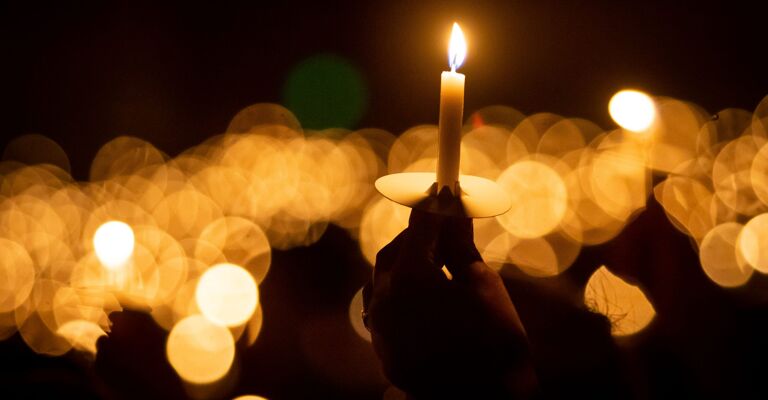 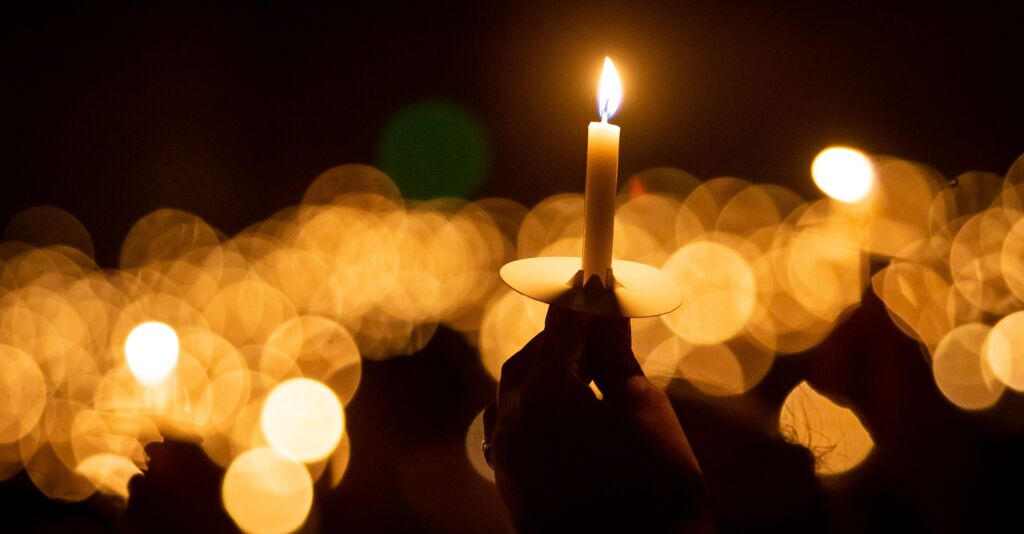 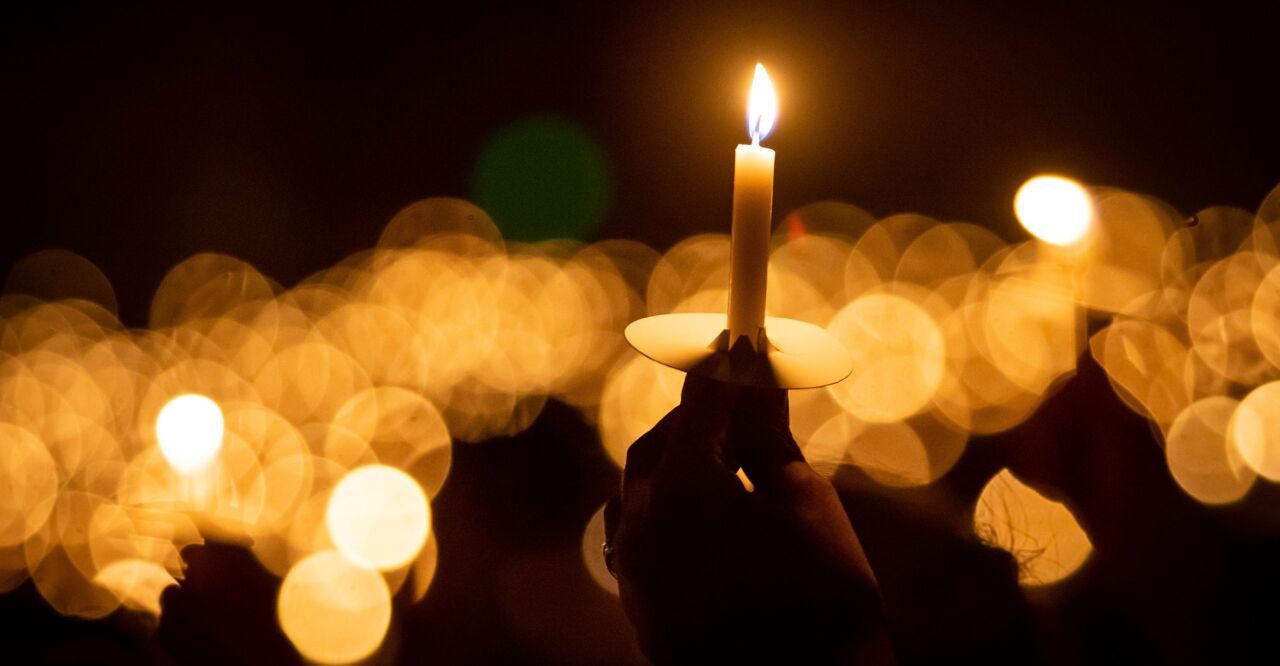 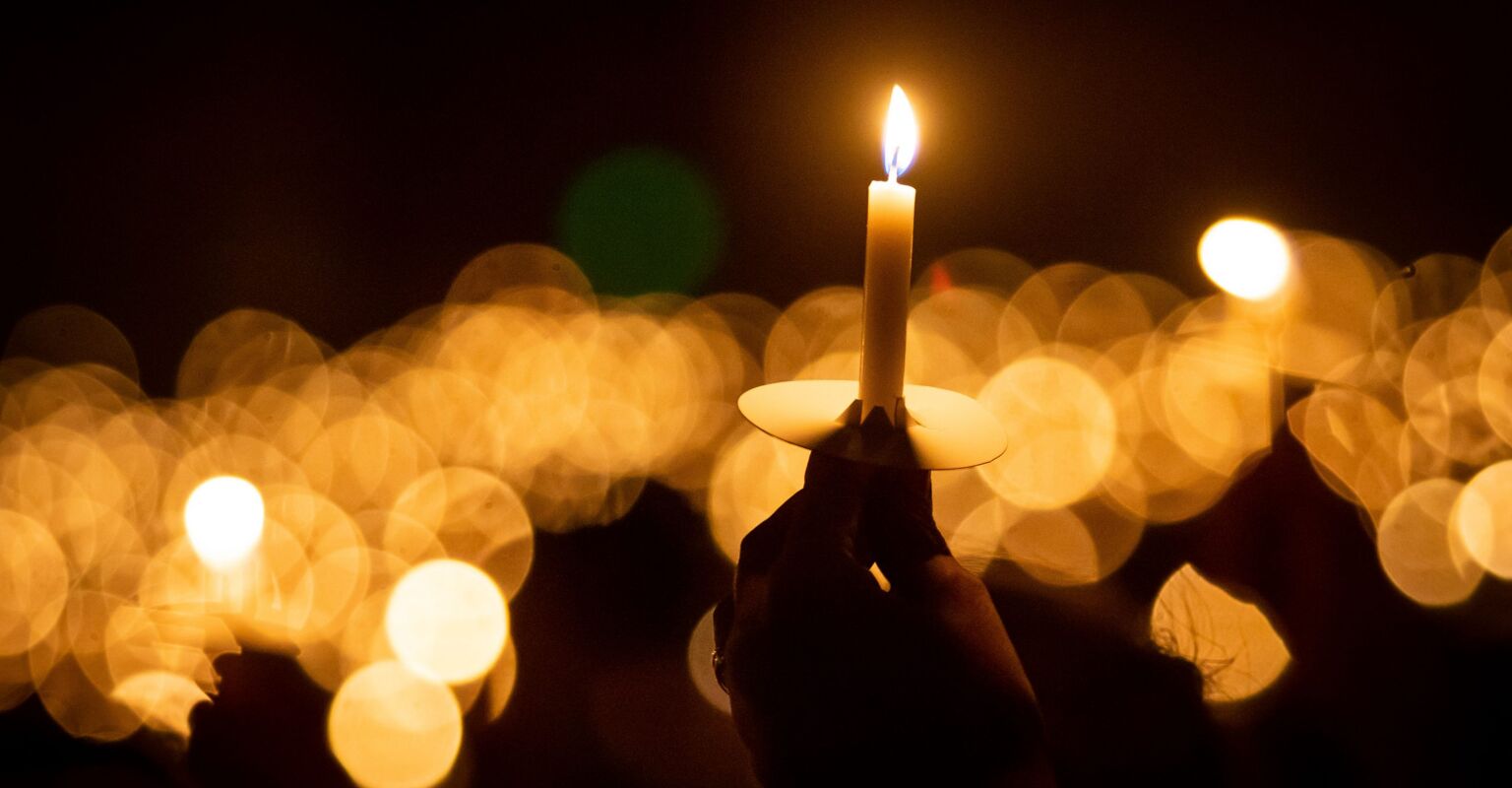 I thought a lot this year about how to cover Trans Day of Remembrance (TDOR.) Started by trans activist and all-around hero Gwendolyn Ann Smith in 1999, the day has taken on a new meaning in 2021, now officially the most deadly year on record for trans folks. This year, 45 trans people—mostly Black and Latine trans women—having lost their lives to transphobic violence. But that’s putting it a little too politely for me. They were murdered. And the death count becomes even higher when you consider the unreported deaths related to a lack of healthcare, negligence, and suicide.

I could do a list of tweets that respectfully commemorate the lives we’ve lost this year. I could list a few resources for folks who want to raise awareness and allies looking to help. But on INTO, I always want to try to approach things like this from a personal place first. I’m a white trans-nonbinary person who doesn’t pass and doesn’t want to, and my experience of the world is certainly a lot safer than it is for folks who don’t have my many privileges. But for all of us, the world is consistently a hurtful, violent place. And for many of us, simply walking out the door to go to work, go out on a date, head to a doctor’s appointment, or hit up the club to dance with friends is a dangerous act. Speaking out on Twitter about things that matter is, for trans women of color, enough to unleash a tide of trolls and transphobic abuse, including death and rape threats. This is the reality, and I believe that it’s something to be sat with and taken in.

Trans Day of Remembrance comes with a special added kick this year, arriving as it does one day after the disgusting Kyle Rittenhouse verdict. Conservatives and other intolerants claim that the world has become too confusing lately. That there are too many identities, too many complaints, too much “whining” about what they perceive as the “special treatment” of bare-bones justice. But in reality, the world right now is extremely simple. You’re either on the side of compassion, of protecting and loving and respecting other human beings, or you’re not. You either believe that this country is built on the systemic oppression of Black folks and people of color, or you don’t. You either honor and respect intersectionality, or you don’t. For white gay folks, it’s been easy, in the past, to separate the struggle for gay rights from other civil rights movements. For decades, gayness was seen and marketed towards other white folks as a “white” problem. We can even see echoes of this thinking in Dave Chappelle’s recent special, where the comedian claims that gay people are white first and gay second, leaving out the fact that intersectionality and diversity has always been one of the ways in which our community has found its strength.

The point is, there’s something so basic about the idea of respecting someone whose life you might not completely relate to or understand. There’s something very simple about allowing yourself to believe others when they tell you about what their life has been like. And yet so many people in this country still don’t get it. Because they don’t want to get it.

But that doesn’t mean people can’t be taught. Now I’m not saying that trans folks should be taking this already-heavy day to go out and educate people about what it’s like to be them. Absolutely not. I want trans folks to take care of themselves today more than anything. But I also want to share a story from my own life that shows how people can change. Not all people, but some people, and in very important ways.

My father is Catholic. He hasn’t always been a religious person, but in the part of his life that I’ve known him, religion and church-going has been very important to him. For awhile he would take me to church as a kid, where I’d sit bored out of my mind for an hour staring at the androgynous-looking angels carved into the architecture. My father isn’t a narrow-minded person by any means, and he never has been. But Catholicism is part of him, and for a time, he prioritized his commitment to the religion over his commitment to me.

When I came out to my father as trans in 2009, he sent me a long, typed letter. In it, he told the story of his church friend Ruth, a woman who, he felt, was clearly a lesbian but hadn’t allowed herself to enjoy a full romantic life as an out-lover of women. He told me about how he admired Ruth’s “sacrifice,” and about other female figures in the Bible who “suffer” in a similar way within their gender. Needless to say, it wasn’t the response I wanted. But I waited. For years, I returned home to a family that didn’t want to talk about my transness, or perhaps wasn’t able to yet. My transness visibly upset them, until it didn’t. At some point, things turned around. I was patient with them, and after a time, they started to understand. A few other cultural happenings contributed to this: the #MeToo movement, the Black Lives Matter protests, the election of Trump and the removal of so many protections for queer and trans people across the country. I still have to explain a lot to them, but they get it.

This morning, in fact, my father sent me an email. He’s in a monastery in Western Massachusetts, where he goes every year to write for a week, a kind of makeshift writer’s residency.

“I understand that today is Transgender Day of Remembrance,” he wrote. “We will try to do something today in honor of the day.”

I like to think of him leading a group of monks in prayer over the trans lives we’ve lost this year. It doesn’t make anything right, it doesn’t give us those lives back, but it’s something. It’s a piece of understanding, and I’m incredibly grateful for it.

Every Christmas, my family and I watch a movie and it reminds me of all of it. It’s a Preston Sturges romantic comedy from 1940 called “Remember the Night,” and it’s the best Christmas movie you’ll ever see. In it, Barbara Stanwyck plays a petty thief, and Fred MacMurray is a promising young city prosecutor whose job it is to send her to jail. But he feels bad about it after learning that she has to spend Christmas in jail and bails her out. She’s got nowhere else to go, so he invites her home to spend the holiday with his family. When they get there, he has to explain to his mother that the woman he’s brought home isn’t his girlfriend, but a petty criminal. This gets them talking about a time when he was a boy and stole his mother’s saved money to buy candy or some stupid shit. But soon after, he understood what he’d done and felt horrible about it. “But remember,” his mother reminds him, “how hard you worked to pay it back when you did understand?”

“You made me understand,” he says.

“No, dear,” she reminds him. “It was love that made you understand.” ♦