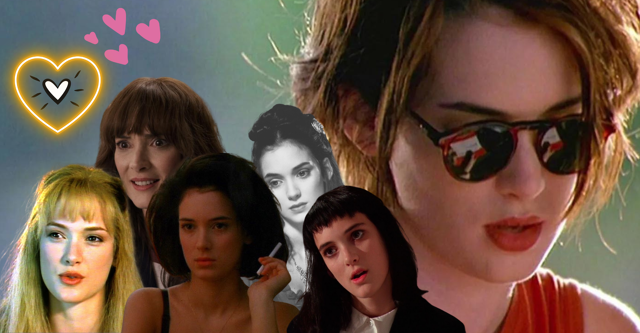 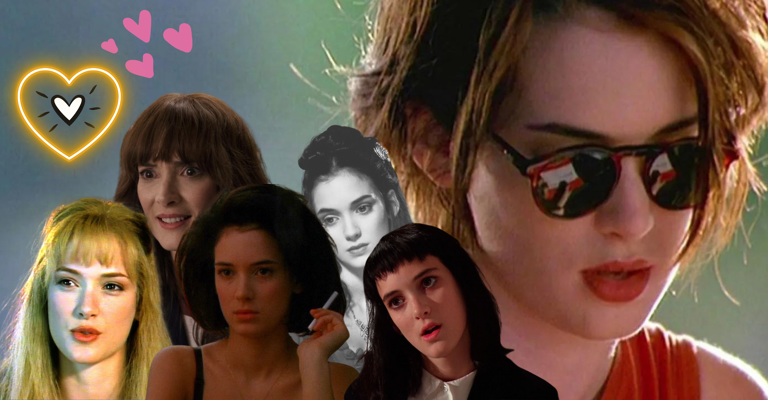 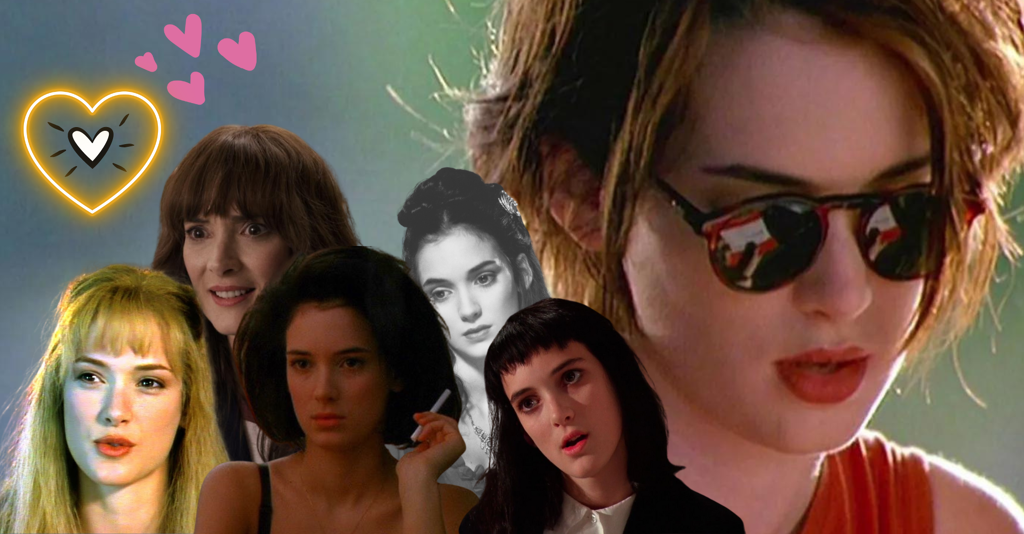 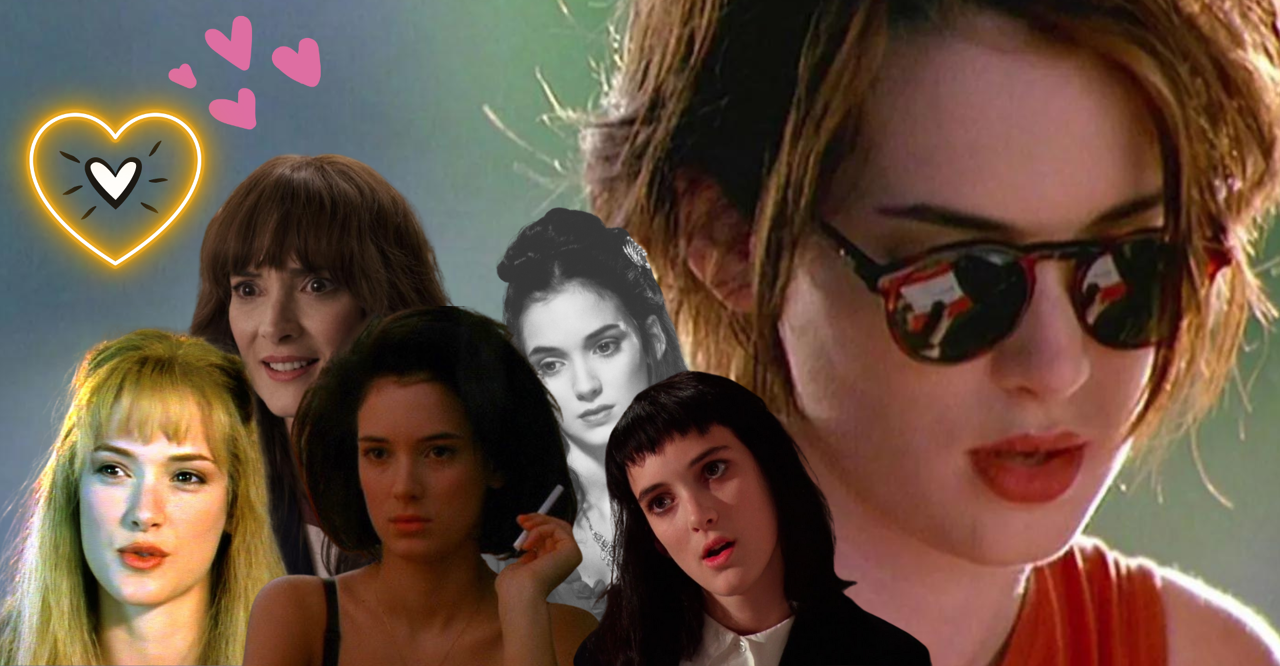 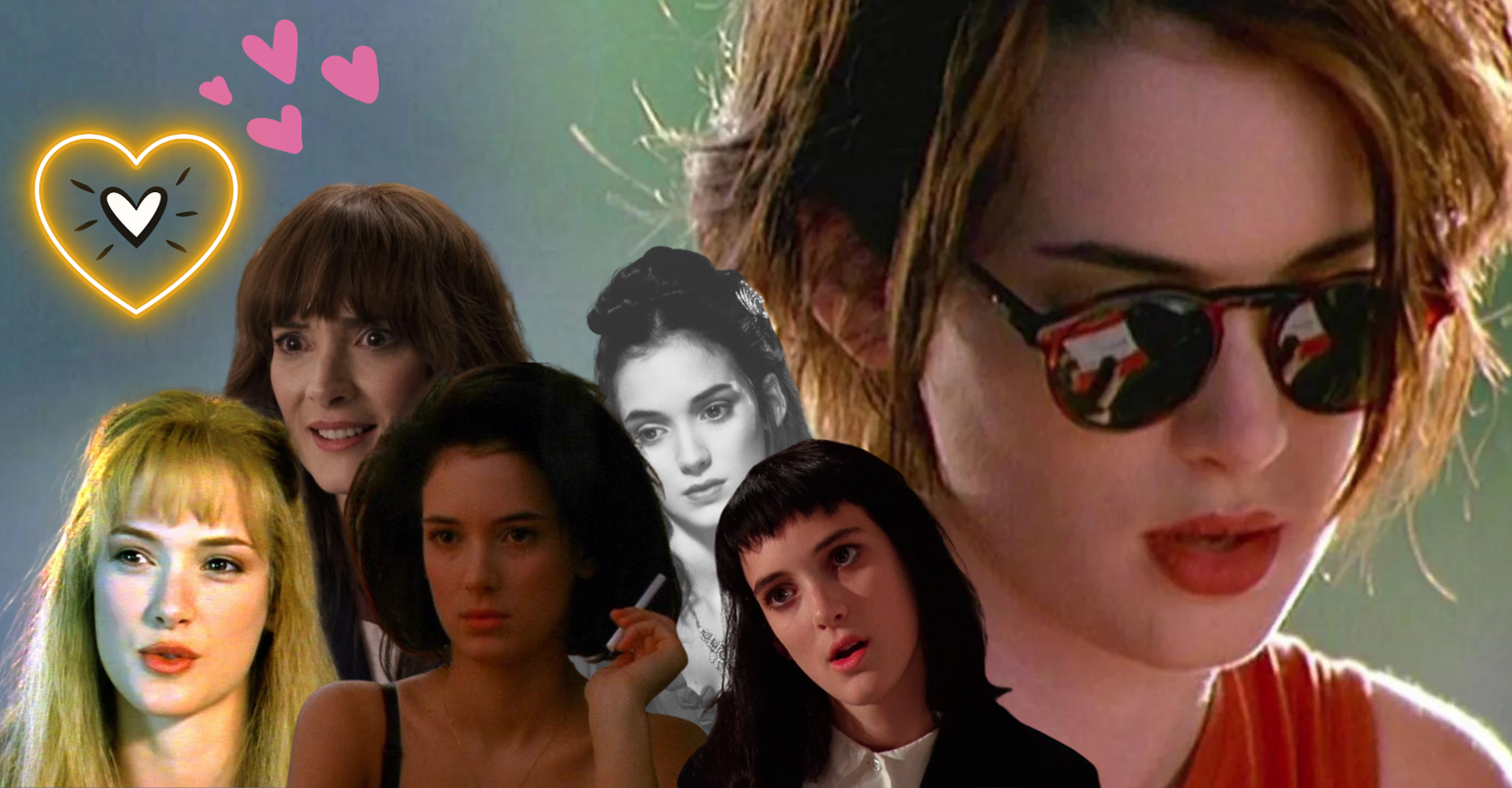 The heat had already begun that year and it wasn’t even April. The thick Central Florida air gave everything – and everyone – a particular sheen. On those hot nights, escaping to somewhere cool and dark was a welcome reprieve.  It made sense on this particularly warm night that my oldest sister Kim and I decided we needed to see a movie.

I loved movies, particularly the theaters themselves. Darkness, and the sense of being obliged to stay, gave me a special kind of calm. The lights dimmed, the previews played, and on that night in 1988, on an epic AMC silver screen, in that cold, endless room, I would meet a character, and an actress, I would love well into my adult years.

The movie, named after the titular foul-mouthed character, Beetlejuice, depicted an afterlife full of bureaucracy and monstrosities, and featured eccentric characters and setpieces that instantly awed me. The minute Lydia Deetz appeared on screen, with her pitch-black, spider leg bangs and her Children of the Corn hat, I knew this person was for me. Her dark aesthetic spoke to my 10-year-old self in ways I could not yet understand. She delivered her dialogue with such a humorous melancholy that I couldn’t help but fall in love. With the line, “I myself am strange and unusual,” Winona Ryder, the actress who embodied her—the most eccentric of them all—had enshrined herself as one my life’s deepest fixations.

Her dark aesthetic spoke to my 10-year-old self in ways I could not yet understand.

Just a year later, as I was thumbing through the Orlando Sentinel, feverishly looking for the movies section, I came across her face again. This time she was posing with Christian Slater for a movie called Heathers. The couple on the key art somehow looked dangerous, and also sweet, a high school Bonnie and Clyde. I cut the ad from the newspaper and taped the flimsy paper to my wall. It would be another year before I saw Heathers, but when I did, it was monumental.

From the opening scene I fell in love with the film’s fuzzy nihilism, and Ryder’s character Veronica, who stands in stark opposition to the clique of original mean girls. In a world of Heathers, I knew I was—or at least wanted to be—a Veronica. Effortlessly cool, always questioning authority, a person whose moral compass can’t allow her to fall victim to either side of a socially demoralizing spectrum. Heathers, with its outrageous one-liners and cool, often hilarious violence, became a movie I’d watch over and over again.

When Edward Scissorhands came out the next year I immediately convinced myself that Ryder had sold out with the long blonde hair. While I loved the movie, her character seemed softer as a cheerleader, a betrayal to the person my fondness had attached itself too. While she ultimately kills her villain boyfriend in the end—in and of itself a dark act—I began to wonder if she had gone soft.

“I don’t think that’s her real hair,” my mom assured me as we drove home from the theater. She was a woman familiar with wigs, having worn one in the late 70s and early 80s because she “didn’t want to do her hair.”

Mermaids brought Ryder back to her aesthetic roots. As a burgeoning gay boy, I was aware of something otherwordly demanding that I see Ryder and Cher act together (and which also featured a later obsession, Christina Ricci) on opening weekend. The movie delivered, bringing back that strange, brave, reckless girl that I had come to love.

Between this movie milestone and the next, I’d grown up quite a bit. While it was only two years at most, those were formative times. The time had allowed me to better form my tastes. I gravitated toward goth music – Siouxsie and the Banshees, Bauhaus—and in light of this, Bram Stoker’s Dracula seemed like it might’ve been made just for me. I saw it on opening night with my oldest brother, and while I’m not sure he really liked it, I quietly fell in love with the decadent romance and horror dripping off the screen. Winona Ryder embodies the innocent Mina with all of her Winona Ryder-ness on full display. My girl delivered with her bloody lips, sapphic kisses and high-necked Victorian dress. I saw the movie five times in the theater, and each time I loved it more.

Subsequent Ryder movies like Little Women barely hit my radar, but by then I’d started to understand that she couldn’t always play the same type of brooding, witchy character. And while Little Women had never been my favorite story, this adaptation, I had to admit, wasn’t bad. Add in my first truly gay adult experience during a private VHS screening of the movie and it secured its place in my personal history. The young man at the time – now an ex-gay, I’m told – invited me over, made homemade fruit dip, put the movie on, and gave me a blow job as we watched Ryder’s character fuss over her sisters. For better or worse, this movie will forever be tied to that fun, but awkward night.

I quietly fell in love with the decadent romance and horror dripping off the screen.

By the time 1997 rolled around, I’d fallen in love with art films, and in particular, French art films. Jean-Pierre Jeunet, one of the directors from one of my favorites, The City of Lost Children, had taken on the fourth film in the Alien franchise, Alien Resurrection. While the movie suffered in some ways, I still found it exciting because of Ryder, and the return of another iconic badass, Sigourney Weaver. The film plods, but is artful and dark as hell.

In 2000, Ryder popped up in the series finale of Strangers with Candy – starring yet another queer icon, Amy Sedaris. This piqued my interest for Ryder again, but not to the same obsessive degree as before. I had moved to New York and life had suddenly become too fast to obsess over my childhood icons.

It wasn’t until 2009’s Star Trek that something again clicked in me, a feeling about her that had long been dormant. I realized that I missed her and her unusual work, but even stranger, I saw that she could now be considered a mom. We were aging, time had passed, and she reminded me of a time when I was younger and more carefree.

For her show-stopping cameo in Black Swan, she came back to the darker roles I loved, the characters that didn’t need a lot of explanation about their past—you knew who they were based on style and dialogue alone. She had evolved: she was no longer the star of the films she was in, and, like myself, probably realized the center of it all wasn’t always the best place to be.

Flash-forward to 2016, season one of “Stranger Things,” in which the adult Winona Ryder now had fictional children older than I was when I first saw her on the screen. It was surreal realizing that we had grown up in this weird world, in this weird thing we called life, not together, but parallel. It’s always strange to realize that the people we’ve watched throughout much of our lives have aged with us, even if the characters we love the most will always stay the same.

A few years ago, my childhood best friend, who was living in Austin, told me that there was a limited number of artist Mike Mitchell prints on sale at the Mondo Gallery, one from a series of 32 cult characters he created. My friend’s husband was able to score me one, at my insistent request. It’s a profile of her character, Veronica, post-explosion at the end of Heathers, the iconic red bow in her hair. At this point, Heathers had definitely become my favorite movie for a myriad of reasons, namely her performance. The print now lives framed above my bed. It’s one of my most prized possessions. As Veronica Sawyer would say, “how very.”

Looking back, there was something else at work when I first saw Beetlejuice. There’s something inherently queer about that movie. Maybe not the kind of “queer” one thinks when they think about the everyday lives of LGBTQ+ people, but something that celebrated “the other.” Something strange, and cool, and even taboo – all the things we queer people love. Glenn Shadix as the pompous Otho, and of course, the iconic Catherine O’Hara, wearing her husband’s sweaters as pants and serving us an early version of Moira Rose.

Whatever it was about all those movies—about Ryder and the characters she played—my love for her shaped me in unexplainable ways. Perhaps it’s my sardonic sense of humor, or my quiet need to not be misunderstood, or even how I still love the girls with smudged eyeliner and the boys that say only the cleverest things. She might be a strange person to have such a deep affinity for, but then again, so is anyone else.

I can’t explain it any more than this, and I don’t care to. Winona, forever you will live in my heart.♦