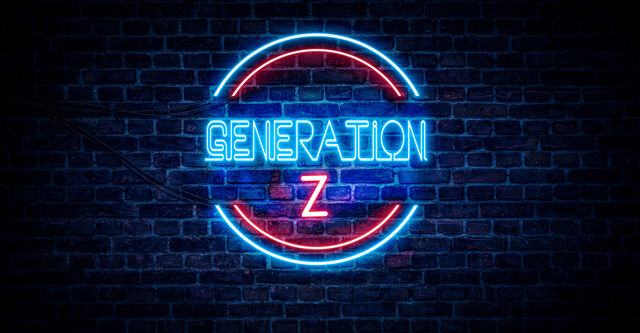 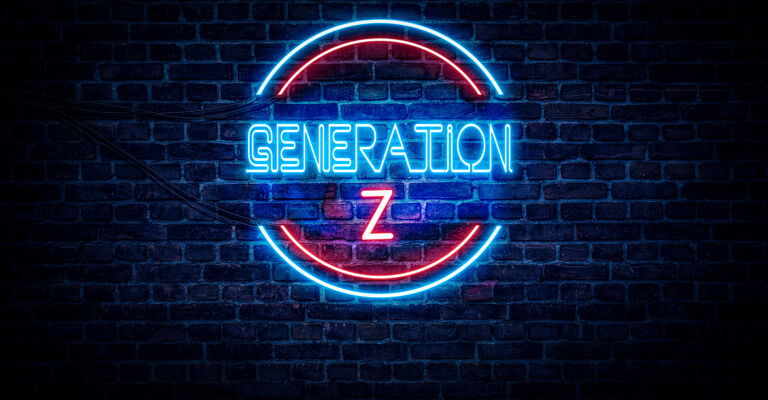 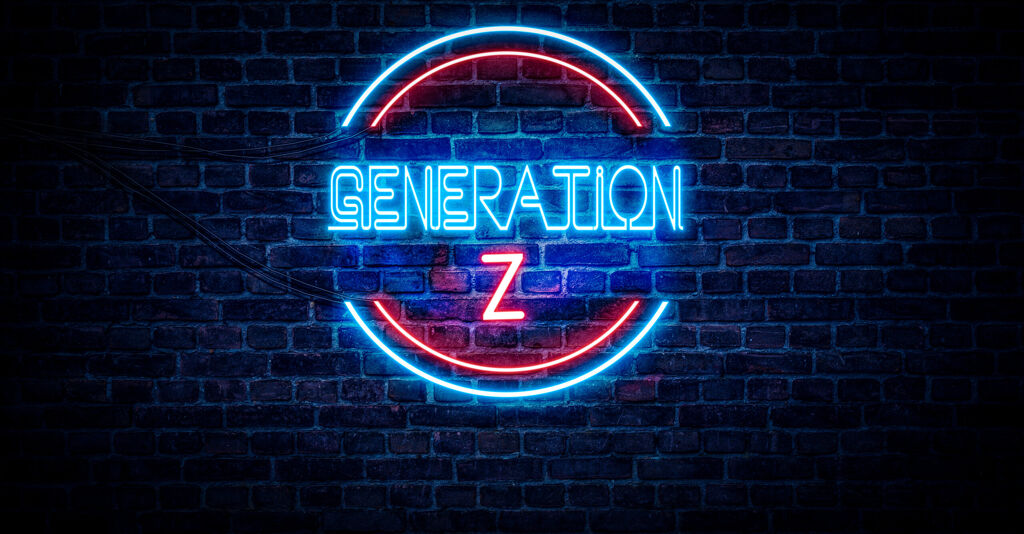 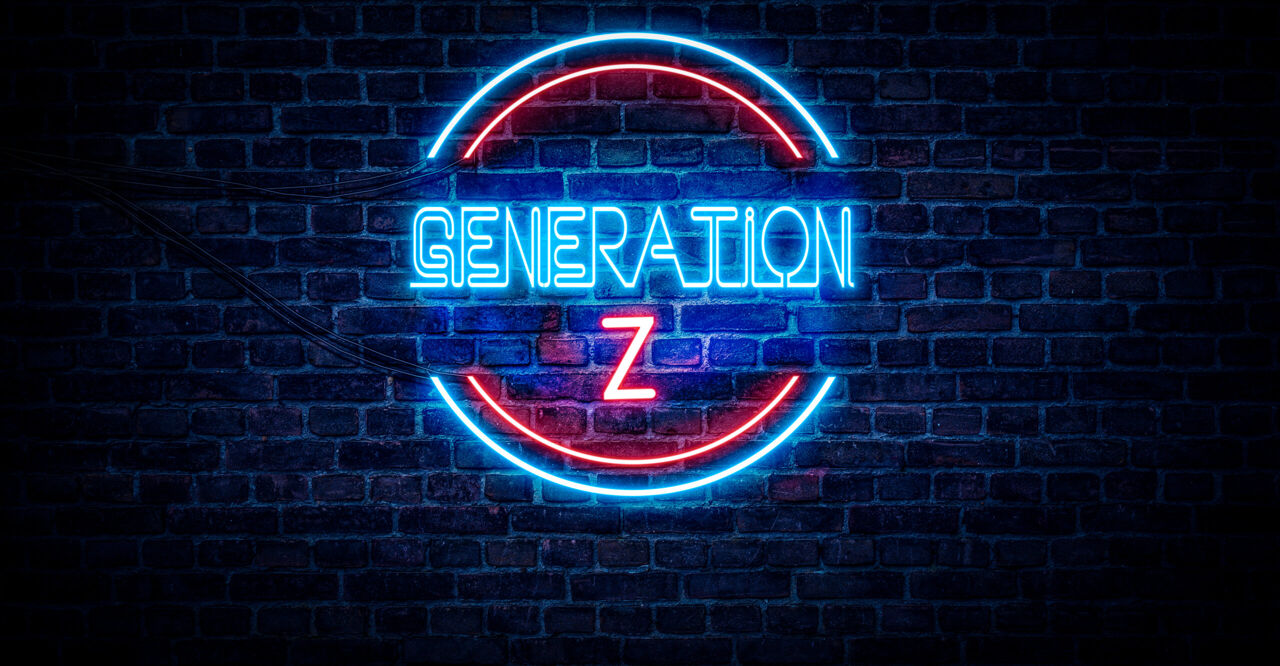 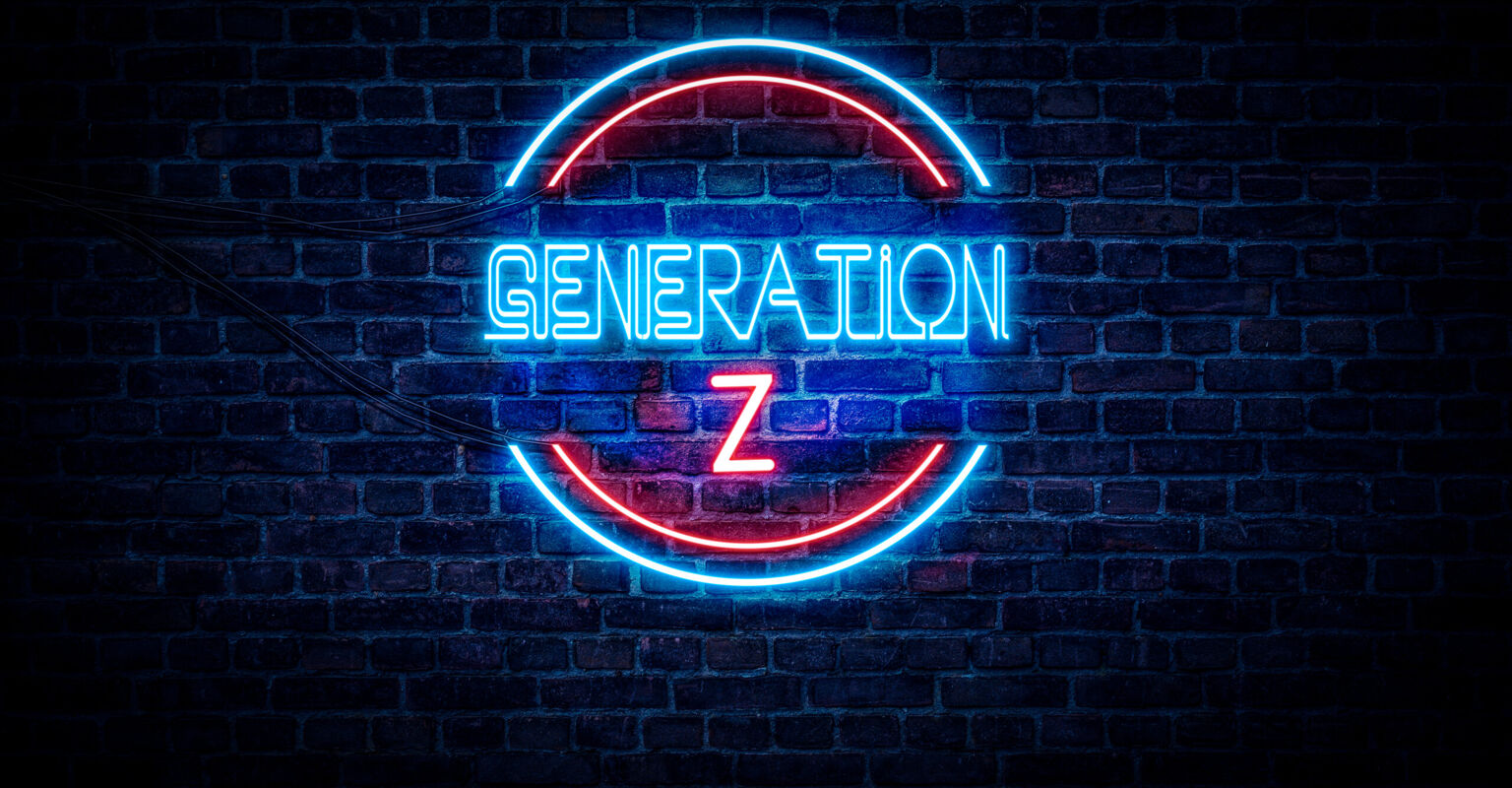 With the third consecutive voting cycle where Gen Z played a key role, Gen Z voters are showing up and showing out at the polls. With a generation marked by eccentric fashion trends and ruled by TikTok, where are they getting their insights on how to drive change and how are they determining what to advocate for? National nonprofit American Student Assistance (ASA) conducted a quantitative study to figure that out.

ASA is dedicated to changing the way youth navigate career success and postsecondary education. As a part of their efforts, ASA conducted a quantitative study with over 2000 youth across the United States between the ages of 13 and 18 years old to acquire insight on Gen Z’s attitudes around activism.

Key findings from the survey include:

This is the generation that uses TikTok over Google when needing to look for something. So it shouldn’t come as a surprise that other social media channels would be used to obtain information. But what about their stance on actual social issues?

On a scale of 1-10, the teens surveyed felt that they were most effective at advocating for mental health and racial justice (6.4 each), followed by gender equality (6.2) and LGBTQ rights (6.1). However, they felt least effective at advocating for climate change (5.0). But these same survey respondents agreed that more and different education within grade school will effect change around mental health (58%), racial equality (55%), climate change (52%), gender equality (50%), and LGBTQIA+ rights (51%).

But interestingly enough, between 30-42% of teens feel petitioning elected officials will lead to change on these issues. While many from Gen Z are showing up to the polls, there are still a large portion of them that are skeptical on how elected officials listening to and advocating for their concerns.

“It’s clear that many of today’s young people feel that their voices aren’t being heard,” stated Clay Colarusso, CMO and SVP of Digital Strategy at ASA. “At ASA, we are passionate about working with kids to ensure they have the tools they need to shape their own futures, whether it’s through the exploration of education and career paths aligned with their passions or helping them become confident and effective advocates for the issues that matter most to them,”.

With this information at hand, ASA is using their Next Voice platform to support Gen Z in their efforts to effect change. The free digital advocacy platform is designed to give teens the career-ready skills needed to effectively advocate for the social issues most important to them. With the platform informed by Gen Z’s feedback, teens can use Next Voice to explore topics, such as racial justice, mental health, climate change, and LGBTQ issues, learn how to confidently speak on these topics, search for ally organizations, and even learn how to start their own advocacy community.

“With Next Voice, we are meeting them where they are – online – to ensure that as many kids as possible have access to the resources they need to help them advocate for themselves and what they care about in the world,” stated Colarusso.

The next generation is ready to take action to change the world we live in. With the proper tools, information, and support they’ll be just fine doing so.