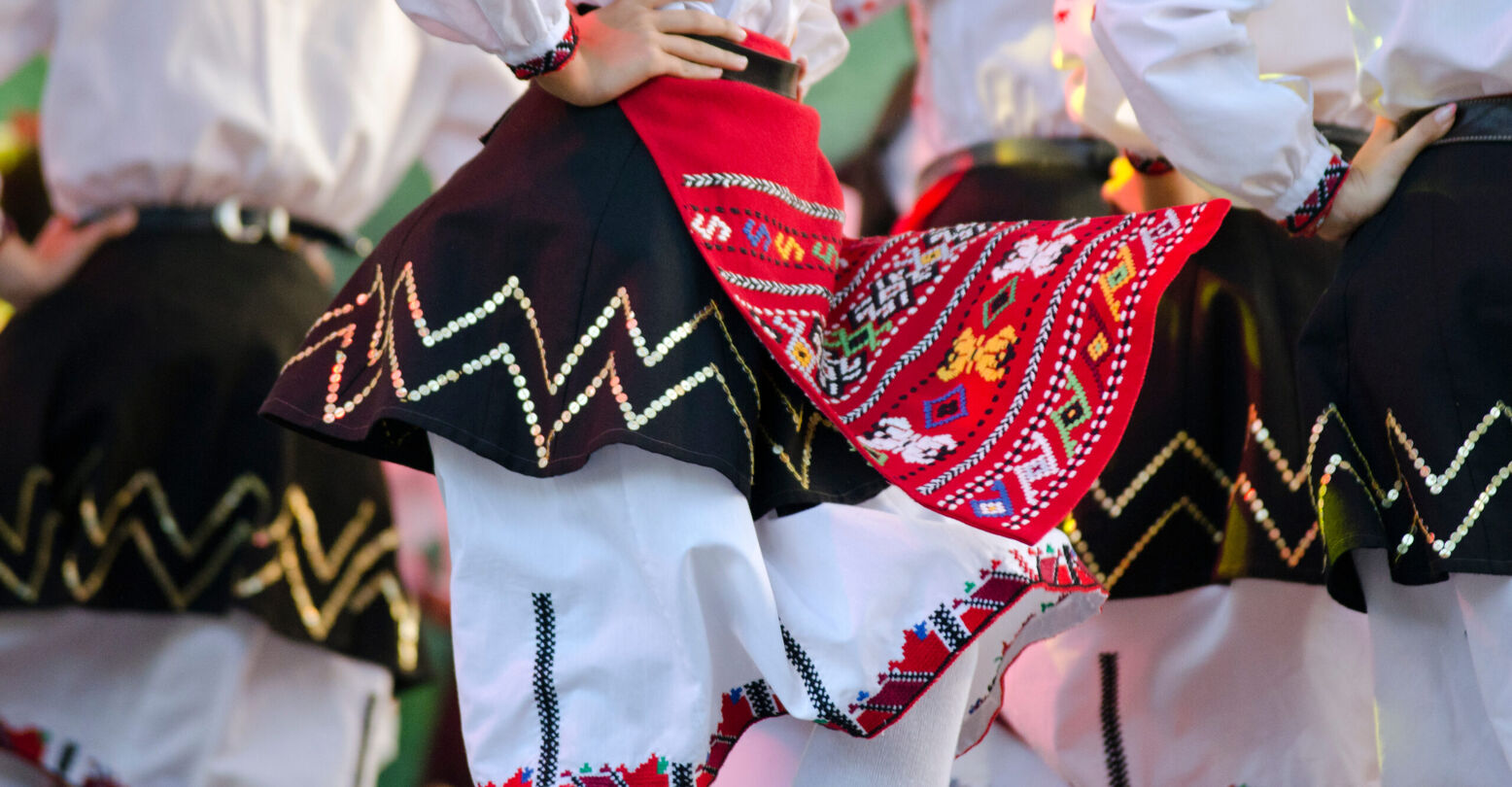 A new art exhibition in Bulgaria, titled The Other Bulgarian Women, will highlight the experiences of the country’s trans women in honor of International Women’s Day. In three-dimensional plexiglass photographic arrangements, the exhibition will depict trans women in traditional Bulgarian dress and wreathed in Bulgarian flowers as a statement of national identity. It is a statement being hotly (if predictably) contested by nationalist groups.

The artist Mísho explained to The Calvert Journal, “Nationalists would say that through my art I am changing the meaning of history — as a criticism. They don’t want trans women to wear our traditional dress, and touch our symbolic Bulgarian rose. But LGBTQ+ people are Bulgarian, just like everyone else in this country.”

The exhibition is inspired by the classic paintings by Bulgarian artist Vladimir Dimitrov, particularly his series on peasant women in the 1920s and 30s. Mísho told PinkNews, “I realised that the women in Bulgaria before the era of feminism couldn’t work, she couldn’t take any part of our society and the only right she had was to stay at home – like the trans women right now in Bulgaria.” He explained that in the case of modern trans women, they are staying home out of fear of violence.

Initially, it seemed the exhibition might avoid reprisals. Mísho received a grant of £4,000 in 2020 from the Ministry of Culture. On the significance of this small gesture, Mísho remarked (per The Calvert Journal), “The fact that the authorities gave me some money is important because it was the first time that the Bulgarian government acknowledged that Bulgarian trans women exist.”

What incremental progress this represents was immediately challenged by a loud contingent of people unhappy with the state sponsorship. The Minister of Culture and members of the commission who awarded the grant were pressured to resign (half of whom did).

Now, nationalist groups are planning to protest the exhibition’s opening on March 8th at The Steps gallery. Feminist Mobilisations, a Bulgarian activist group that promotes LGBTQ+ inclusivity in feminism, had planned to march in support of the opening when they learned of protests from the far right. What began as a march of solidarity is quickly shaping up to be a counter-protest.

One of the organizers, Gigi, shared her concerns with PinkNews that the police could not be counted on for protection. “We don’t trust the police – bearing in mind their track record – and in the past year, there have been dozens of cases of anti-LGBTI violence by the Nazis towards a lot of us,” she said. “There’s been a lot of attacks in the last year, including physical violence, and the police basically do nothing. They’re not really there to keep us safe, and we know this.”

In spite of this, the group refuses to back down in their support of the opening. “It’s really scary. But we don’t feel like there’s an alternative,” Gigi said. “The only alternative I can think of is to stay home and not do this. It’s not a choice that we can make. We’re going to be there, and whatever happens, happens.

“All we can do is try to gather more people, try to make people see why these things are important to fight for and hopefully something might change at some point.”