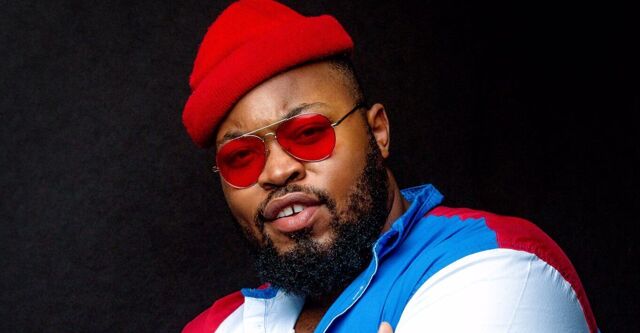 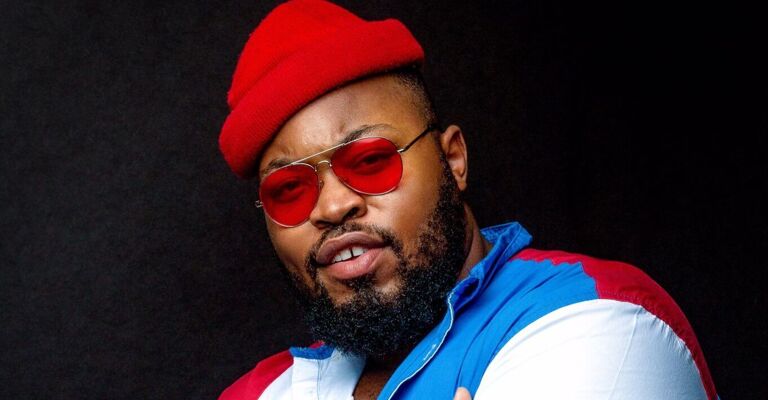 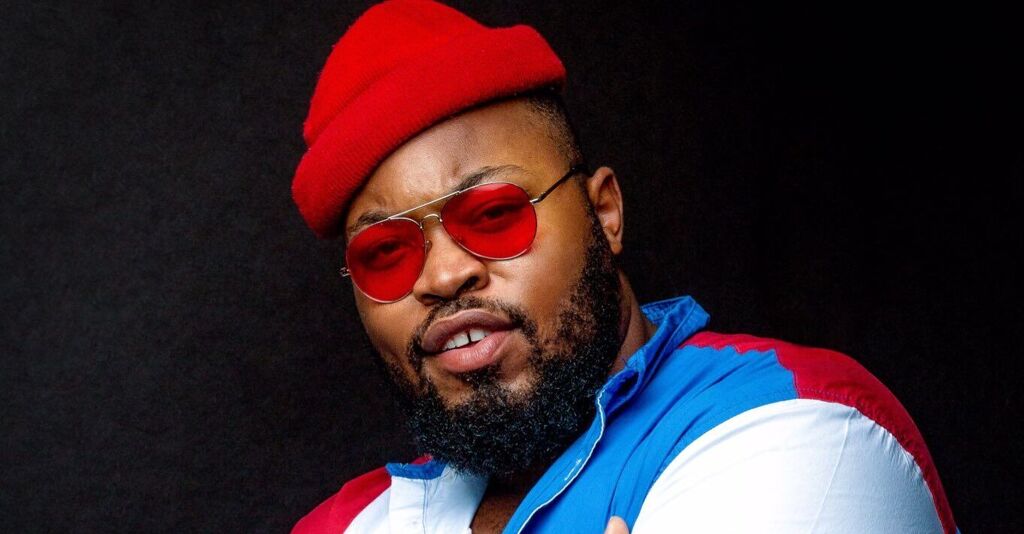 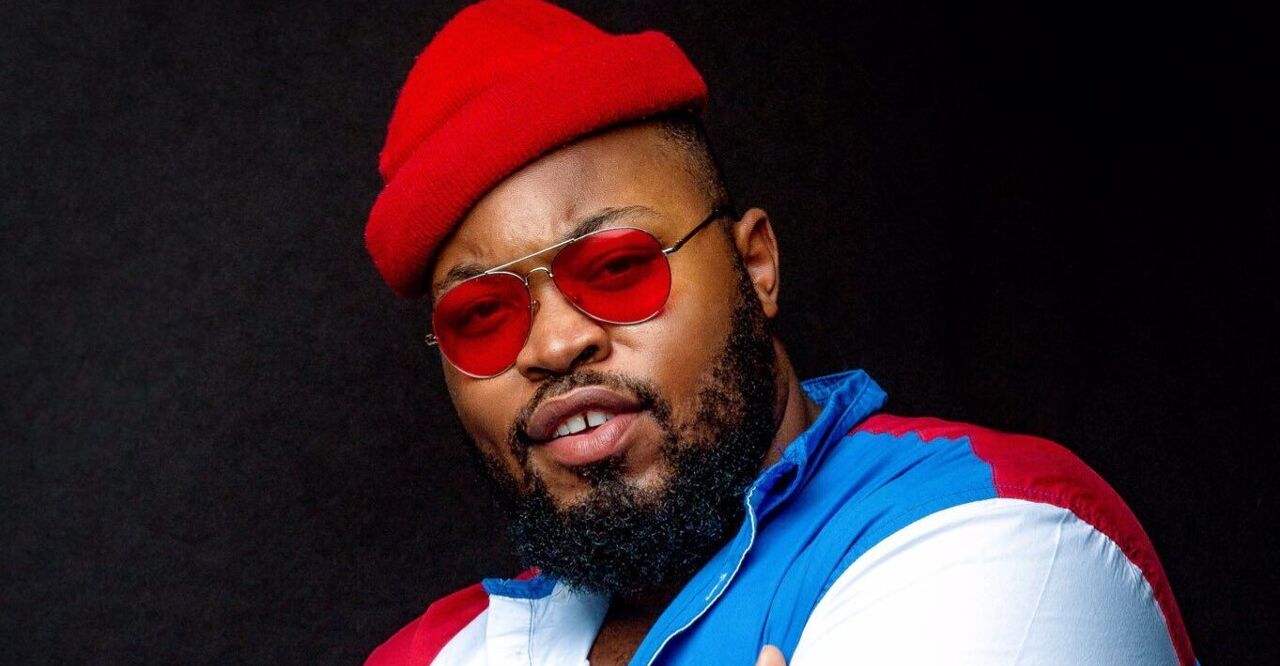 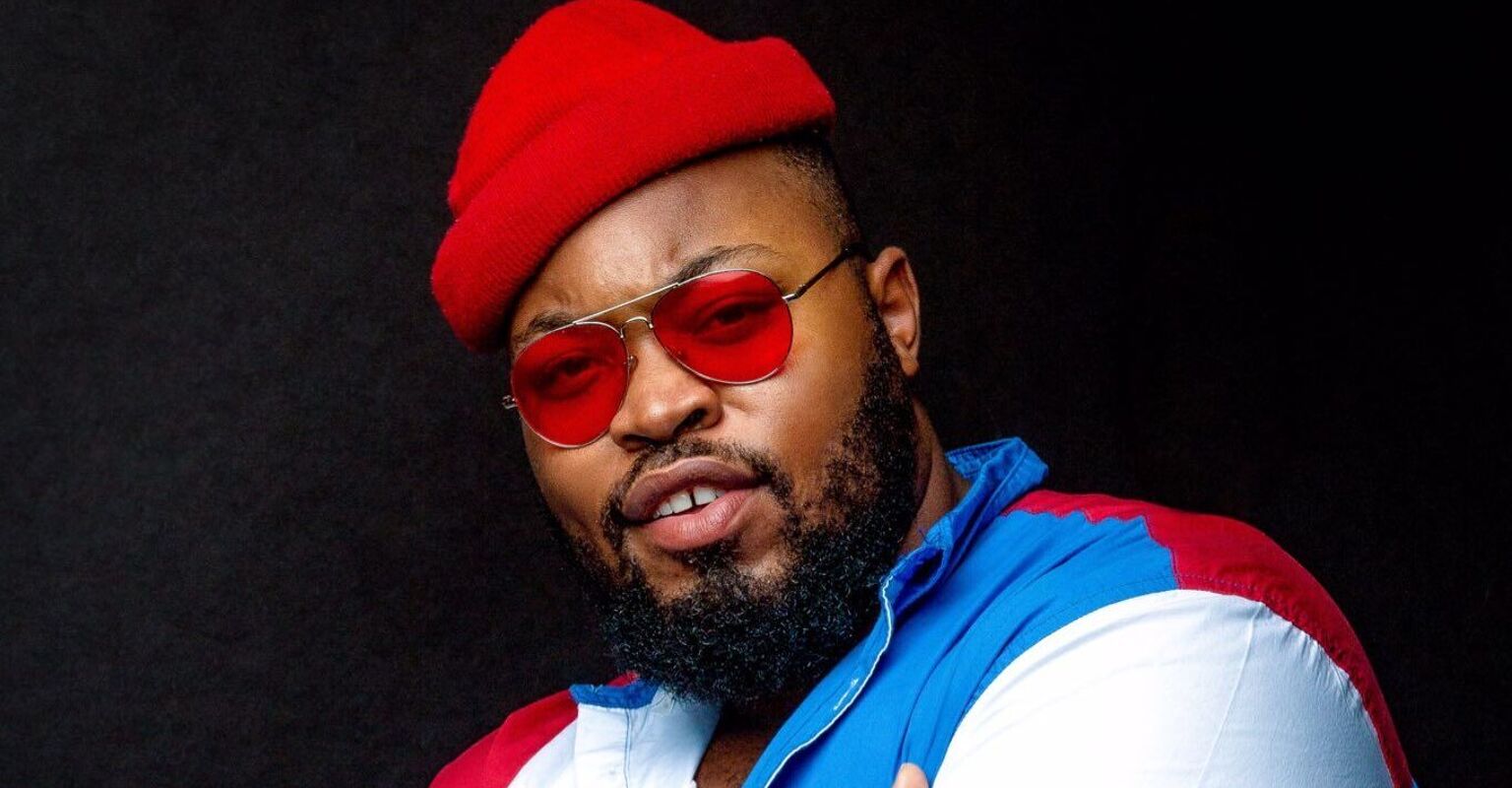 In a world filled with so much despair, art can become a vehicle for developing and expressing joy. We’ve seen this in literature, music, film, tv, and visual art as well. For artist and model Thaddeus Coates (he/him), a.k.a Hippy Potter, creating and promoting Black queer joy is exactly what he does.

The award-winning, Brooklyn-based creative uses luminous and thought-provoking graphics in innovative ways to amplify Black voices. By placing diverse representation and optimism at the forefront of his work, Coates shows his viewers that they, too, belong in all facets of art. But also demonstrates the power that playful emotions have.

With collaborations with Marvel Entertainment, Kellogg’s, HBO, and more, Coates is ensuring that Black queer joy continues to spread from one platform to the next. INTO spoke with Coates about his Blacktober series this year, his favorite collaboration, and the importance of diverse representation.

I love Blacktober. Every time Blacktober comes around, I feel like it’s a new way to amplify Black artists. I feel like I do Blacktober all year, but I feel like during October, specifically, is when my style or my voice or my POV gets more amplified – which is great.

I love paying homage to the early 2000s. It’s just like all those cartoons we grew up with. So every time it rolls around, I’m able to go back into that nostalgia pool and just pull out so many different characters that I could reimagine through a different lens.

Your design company, Hippie Potter, which is also an alias you go by, has worked with everyone from Pop-Tarts to Marvel Studios to Savage x Fenty. Which project have you had the most fun on?

I feel like I had the most fun doing Pop-Tarts. Because I would have never thought that I would have been able to get a chance to collaborate with Pop-Tarts. They kind of just let me take the reins when it came to the creative vision. And so I got to see the Pop-Tarts being made.

But when I got to collaborate with Kellogg’s I was like, “This is a dream come true.”

I got a lot of input for the output, really. Like, they ran the flavor by me. So I got to actually choose the flavor too, and it was just an explosive, fun celebration of community, and I’m all about community.

So I think Pop-Tarts is the one that I had the most fun. The newest Kellogg’s launch [Rise & Grind] just dropped too, which is just amazing. Kellogg’s has been one of the biggest collaborators that I’ve had in my art career, so far. I’ve always wanted to do something with cereal, so when it came, I was like, “Of course I’m going to say ‘yes’. This is like my dream.”

Speaking of Kellogg’s, how did your “Rise & Kind” collaboration with them and GLAAD come to be?

Okay, so what happened was, we did the collaboration with Pop-Tarts and the people at GLAAD, they just loved me. But when I got to collaborate with Kellogg’s I was like, “This is a dream come true.”

I have a note on my phone and in 2018, I wrote in a notepad that I wanted to do cartoons and cereal.

The [Kellogg’s] location is near my school that I graduated from, FIT. I remember talking to my mentor at the time and I was like, “I want to do something with Kellogg’s.”

And I wrote it down. I still have the note.

And so when I had the conversation with the team at Kellogg’s, I was like, “Thank you for allowing me to do Pop-Tarts. I always wanted to work with you all. By the way, I’ve also wanted to do cereal. So, this is just amazing.”

Then after we wrapped up the Pop-Tarts activation. they were like, “Hey, so about the cereal…”

And I said, “What? Are you kidding me? Literally, that works.”

I was so excited. I was enthralled.

Back to Savage x Fenty, you’re modeling for Rihanna’s brand. We love to see it. What drove you to pursue this artistic path as well?

Modeling also just kind of fell into my lap, which is crazy because I feel like a lot of people moved to New York to become models, and I had no intention of becoming a model. I was just taking pictures after class with my friends at FIT.

I feel like it’s really important for visibility’s sake for people to see that a big, Black queer man is doing things, is a part of the process, is on the forefront of creativity, and pushing these conversations and sense of community together.

So basically from 2014 to 2018 or 2019, the cool thing was to move up to New York and step into your fashion. We’re going to get discovered. That was the thing. So I was just taking these pictures and posting them all the time. And so I was walking on 6th Avenue to FIT and this lady stopped me and she street scouted me to do American Eagle. So once I did American Eagle, I could not believe I did American Eagle, I really didn’t want to tell anybody about it because I was scared and I had to sign an NDA.

My friends were like, “Thaddeus, what’s the secret? What are you sitting on?”

You can ask my friends. They were so annoyed with me. I was like, “It’s coming.” And when it launched, I was like, “Surprise. I’m the new face of American Eagle.”

It was just so amazing. The huge outpour of men who felt seen through me really just lit a different kind of fire in me. So I was like, “I should probably pursue this full time because I’m really good at it and also my POV matters so much because representation matters.”

So, yeah, it kind of fell into it and after that I just started modeling.

Put your name on it. That’s just so prevalent to me how easy it is for Black queer creatives or artists, just in general, to be lost in history. You don’t realize that they’re a part of the community until later on. All these amazing Black queer pioneers, we just wouldn’t know [they’re queer] because that’s an aspect that people often hide or overlook.

Every collaboration I do I’m kind of putting it at the forefront. I feel like it’s really important for visibility’s sake for people to see that a big, Black queer man is doing things, is a part of the process, is on the forefront of creativity, and pushing these conversations and sense of community together.

When I stepped on the scene for Kellogg’s, they had a launch party. I was there and they treated me so nice. And I was like, “Yeah, I did that.”

I got to see it everywhere. So, it’s really cool. You can literally go on YouTube right now and look at people doing reviews with my Pop-Tarts. And everybody who’s doing the review of the box is like, “And the artist, Thaddeus Coates…”

That’s big. There are moments that I’m just like, “OK, people know who I am.”

There’s a legacy there. You can trace it throughout my history as an artist. As it’s evolving, you’ll be able to trace it. I feel like that’s really important.