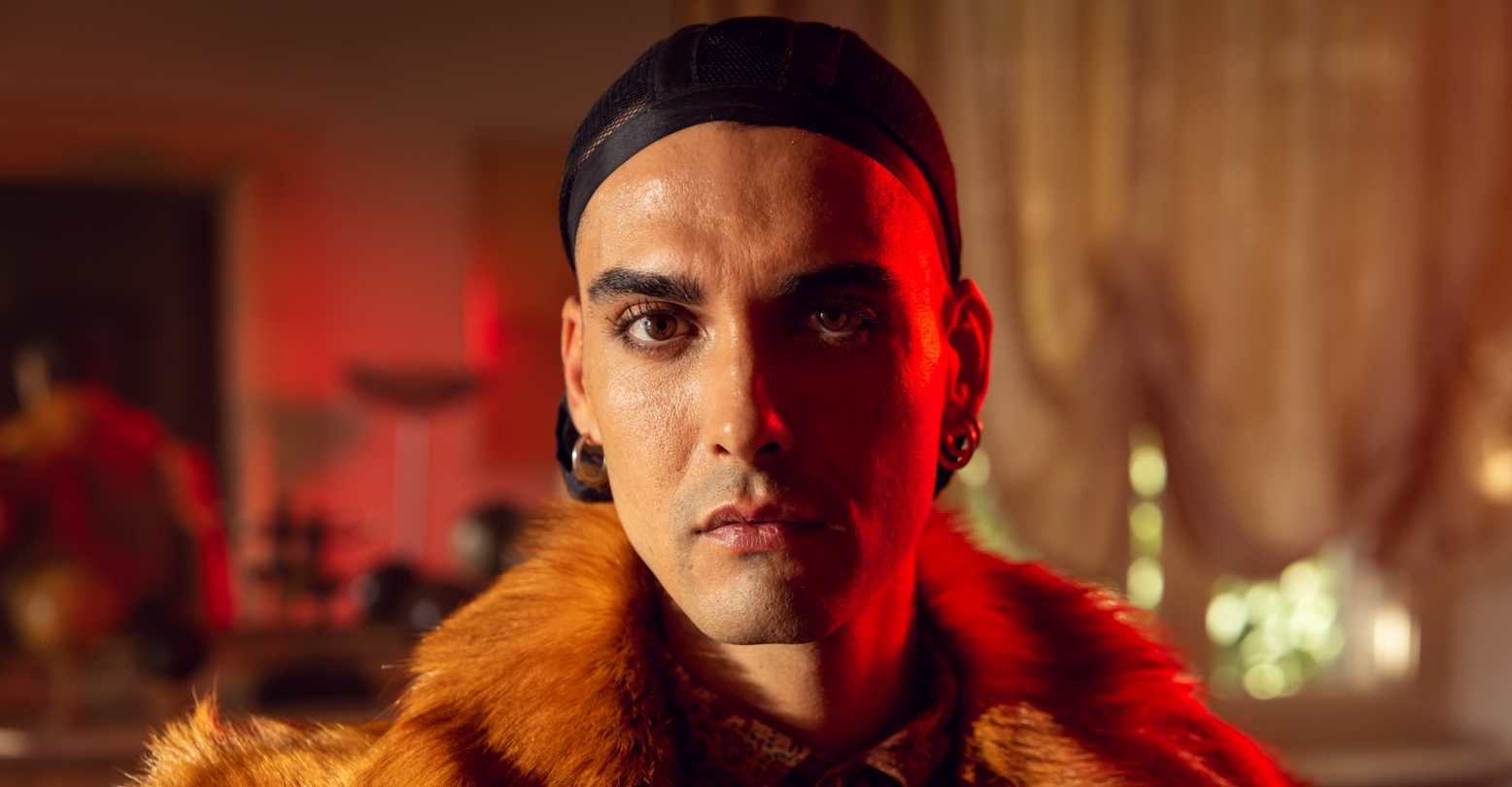 Feminism has never been a simple concept with one agreed-upon definition. Really, there are many feminisms, plural, each with its own nuances, theories and practices. So taking on “feminism” as a subject for research, art or any project is easier said than done. But two museums in California are proving they’re up for the challenge, and they’re showcasing gender diversity along the way.

At the Berkeley Art Museum and Pacific Film Archive, or BAMPFA, the exhibit “New Time: Art and Feminisms in the 21st Century” features 140 works by 76 artists addressing the complexities of feminism — its intersectionality, its contested nature, its global implications. “New Time” is on display through Jan. 30.

“I think there has never been a more relevant time to think about a new path forward for society than now, with the pandemic and social reckonings of the last year,” Apsara DiQuinzio, the exhibit’s curator, told the New York Times. “We see artists in the show focusing on issues such as equity, care, the environment and social justice.”

At the same time “New Time” was in development, two curators from the Hammer Museum in Los Angeles, Connie Butler and Anne Ellegood, were working on their own feminist art exhibiton. Their “Witch Hunt” is a more focused project, featuring 15 works from mid-career artists who Butler deemed “fierce” or “badass.” It opens Oct. 10 and runs through Jan. 9.

Both “New Time” and “Witch Hunt” were originally part of the 2020 Feminist Art Coalition, which was disrupted by the pandemic. They also both feature international artists: “Some of it was us trying to push against a strictly Western, largely white, American perspective on feminism,” Ellegood said. “Some of it was us wanting to see these artists in dialogue together, kind of like when you curate your own fantasy dinner party.”

Both shows also reflect the growing importance of queer issues to mainstream feminism — disrupting the gender binary is just as important as recognizing those marginalized by it.

DiQuinzio has dedicated a section of “New Time” to what she calls “gender alchemy,” a term she derived from a sculpture by trans Bay Area artist Nicki Green that portrays a figure going through personal transformation.

“Gender alchemy was the perfect way to describe how many artists are thinking about gender today, as a shifting, mutating category, not stable or fixed,” DiQuinzio said. It’s “a defining issue for 21st-century feminism,” she continued.

As such, “New Time” is not limited to works by cisgender women — it features art by nonbinary people, transgender women, and one man as well.

It may seem like a no-brainer that feminism, and thus feminist art, can be by and for someone of any gender, but feminism’s historically exclusionary attitudes run deep. “New Time” and “Witch Hunt” reflect a step forward: if people of all identities are allowed to practice it and explore, feminism can be a revolution in gender.