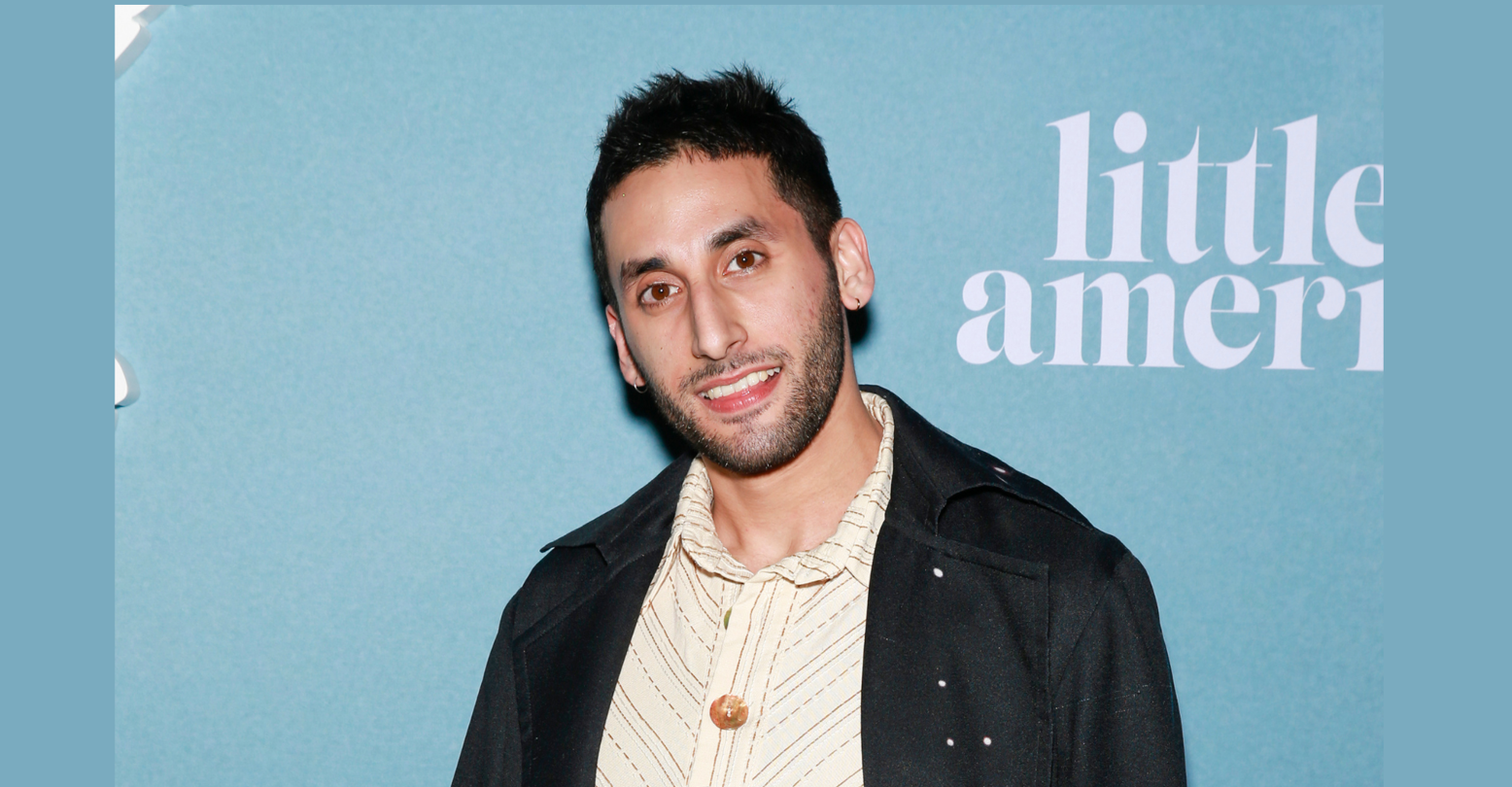 London-based Iraqi drag performer Amrou Al-Kadhi is returning to the stage for the first time since the start of the pandemic. The show, titled Glamrou: From Quran to Queen, promises to take viewers “from the depths of hell to the zenith of Islamic paradise.”

V. earnest tweet, but the show I’m opening @sohotheatre tomorrow is some of the most exposing and I think transgressive material I’ve ever done, and I’m so excited to unveil it to you. It would mean the world to me if you came to watch it from tomorrow! 💜 https://t.co/PkLnn7TC78 pic.twitter.com/LjAbXOgGJ4

Al-Kadhi, who is nonbinary and a practicing Muslim, uses theater to reject the societal notion that these identities are in conflict. They explain in an interview with Pink News: “The show is essentially a love story between me in drag and Allah, exploring ways I’ve tried to connect to or break away from my Islamic faith.

“Using comedy, live singing, monologues, skits and lip-sync, I try, within the hour, to demonstrate how chaotic and sometimes hilarious it can be to exist as a queer Muslim.”

The show is a culmination of years of struggle and a celebration of everything that makes Al-Kadhi who they are. Growing up, they say, “I identified as totally Muslim and denied my queerness, and when I came out, I went the other way.” But drag was a “tool for healing” that allowed them to embrace all facets of themself.

“It helps you re-write your narratives,” they say. “There’s lots about my Iraqi heritage I always loved growing up, but these things were inaccessible to me as someone assigned male. In drag, I have been able to connect with these parts of my heritage I never had access to, and in a sense, it has helped me merge my queer identity with my Arab heritage.”

For Al-Kadhi, it seemed only right to share this healing with the public given the collective trauma the world has experienced over the past year’s pandemic. Visibility is also of increasing importance in the UK, where trans and gender-nonconforming identities face rampant opposition. Al-Kadhi describes the rise in open transphobic rhetoric as “a coordinated and militant attack by what is a fanatical movement, endorsed entirely by the British media.”

But they remain optimistic, believing that “the transphobes will lose.” Al-Kadhi points out: “Theirs is the reactionary position that very few young people support.”

With this show, Al-Kadhi is hoping to inspire others to embrace their contradictions in the face of widespread bigotry. “In all my work, whether it is drag, or live performing, I relish the ambiguity and magic of contradiction, and love holding up perceived to be oppositional things besides each other – I think this dialectal space is where progress and conversation happens, as it can’t be condensed into a Twitter stream war.

“The show is also unapologetically transgressive, and I think showing audiences that we have the tenacity to be ourselves completely unapologetically is really important right now. I mean seriously – we’re not going anywhere!”

Glamrou: From Quran to Queen is currently playing at the SoHo theater in London through Saturday (10/9.)