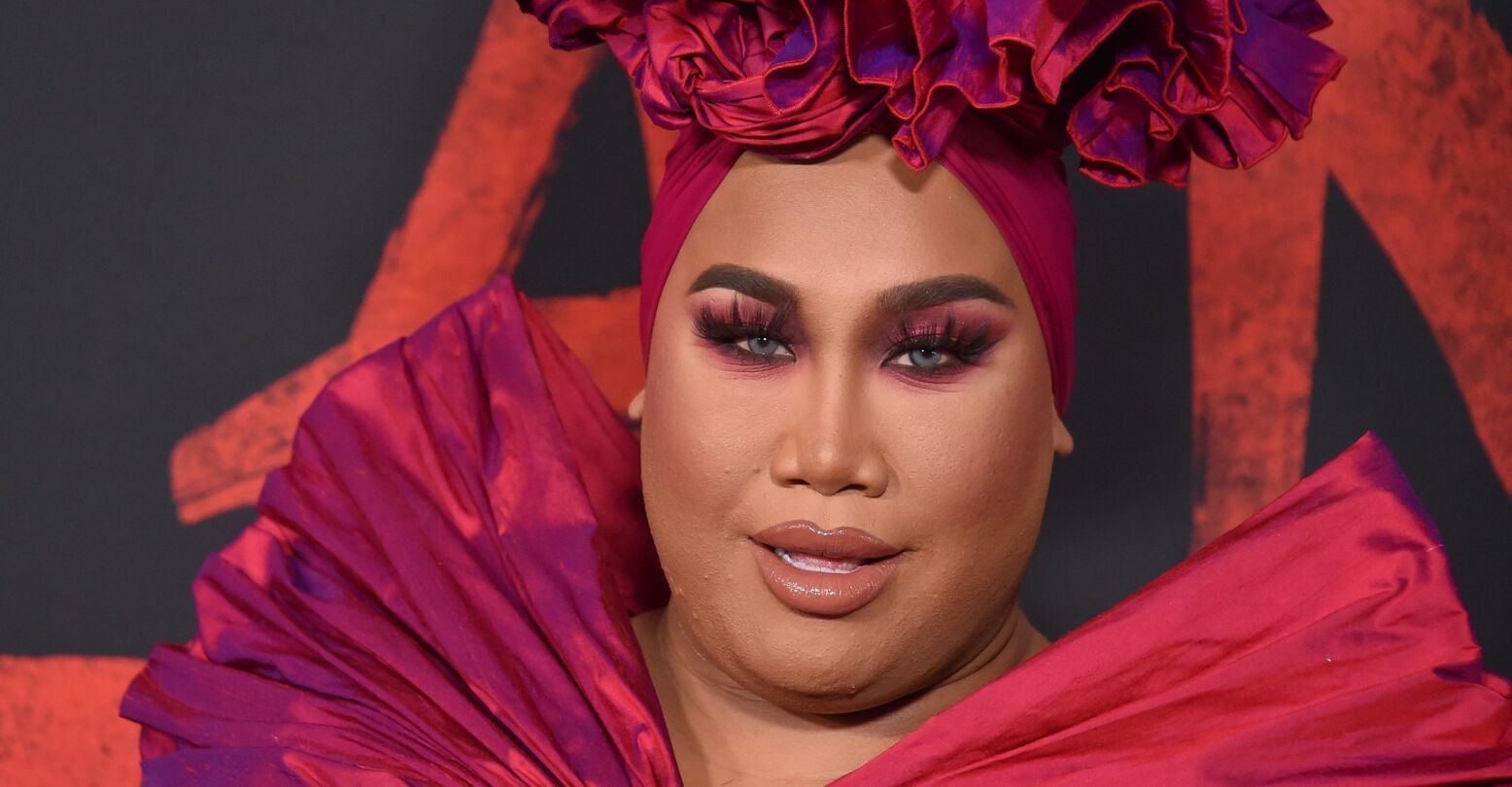 With roughly 4 million YouTube and Instagram followers, a podcast called Say Yas to the Guest and now a cosmetics line with Sephora, Patrick Starrr’s success is unquestioned at this point. But unlike so many social media influencers, there were few shortcuts in the road to success. In a recent interview with Out, Starrr describes his journey and how he is using his internet celebrity for the betterment of marginalized people like himself.

Starrr attended Timber Creek High School in Orlando, Florida with Netflix star Jeremy Pope. “We were in the production Cats together,” he says. “And I did his senior pictures.” But their school was no elite academy—back then, the two could not have envisioned the turn their lives have taken. Even as they’ve stayed in touch, they continue to be dazzled by their own successes.

At the same time, Starrr’s education and willingness to pursue his creative impulses led—through a somewhat unconventional route—to a career in makeup. “I went to the University of Central Florida to study classical piano when I was 15, 16 years old,” he explains, “but I’ve always had an affinity for music, for art, for beauty, reality television, makeover shows, [and productions like] America’s Next Top Model…As a gay kid, I’ve always loved being a part of that. So once I was in high school, I started to emulate these beauty campaigns…and creating my own ‘easy, breezy, beautiful’ campaigns myself.” Starrr took up an interest in photography, and working with Photoshop led to a passion for makeup.

Since then, Starrr’s celebrity has soared. But being in the public eye comes with a fair amount of invasive scrutiny, especially for someone whose gender identity and expression does not conform to social norms. In 2016, Starrr posted a YouTube video to address “the number one question” he gets asked: “Are you a man?”, to which he responds that he is. Starrr explained that he wanted to call attention to the idea that “makeup is a one size fits all” and there should be no barriers on who gets to like makeup. Recently, Starrr returned to the topic in a video called “My Identity” where he clarified his pronouns as he/him and said, in solidarity with those who are questioning, “It’s OK to not have an identity right now.”

Starrr has also used his platform to advocate for the Asian and Pacific Islander community. This has not always been easy given Starrr’s own family has had to grapple with both his spotlight and his gender expression. “As first-generation Filipino-Americans in the United States, [my family] wanted to protect me from all evil,” he says. “And so as I grew…I had to explain to them, ‘This was safe. This was OK, we’re in the United States. It’s OK to be able to express yourself…’ And that’s what I feel other parents or Asian-American parents can learn is to listen and to learn and to love with their most positive intent to not break [the] family. And that’s what my parents were willing and able to do for me.”

With his new line of beauty products, One/Size, Starrr is hoping to extend his love of makeup to communities so often ignored by cosmetic brands. The idea, as Starrr explains it, is simply that “beauty is one-size-fits-all.”

He sums up, “To be this celebrated Pinoy, plus-sized person that loves to eat and have their dessert — I literally had a tub of ice cream yesterday — I feel like it’s important to celebrate and not just love who we are, but just, like, love our own bodies.”