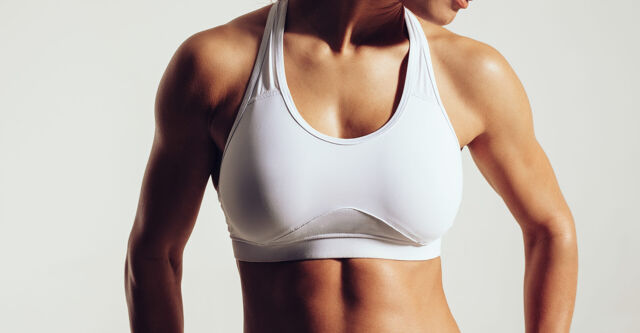 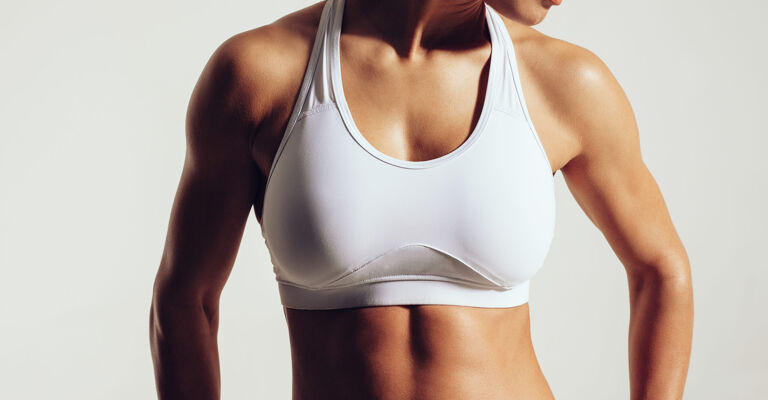 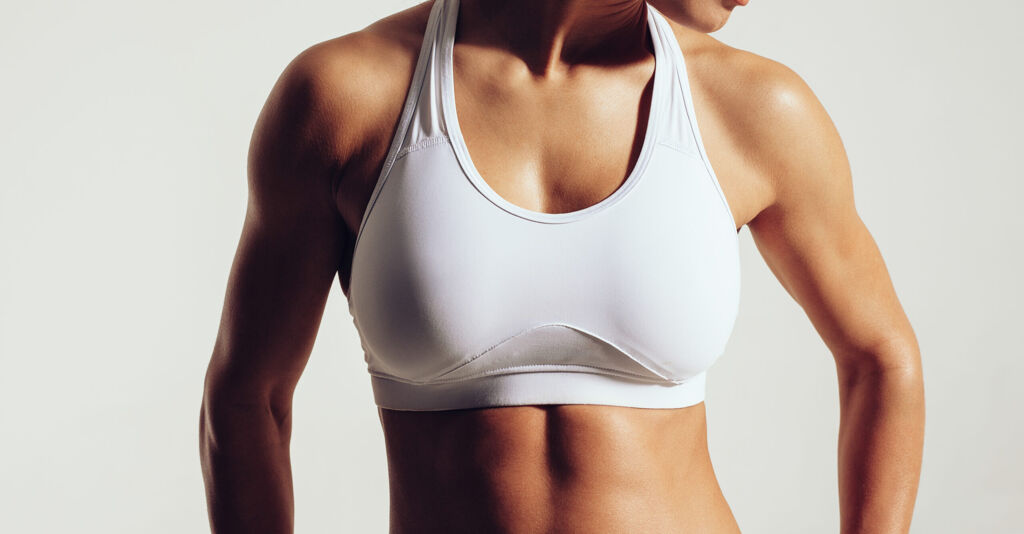 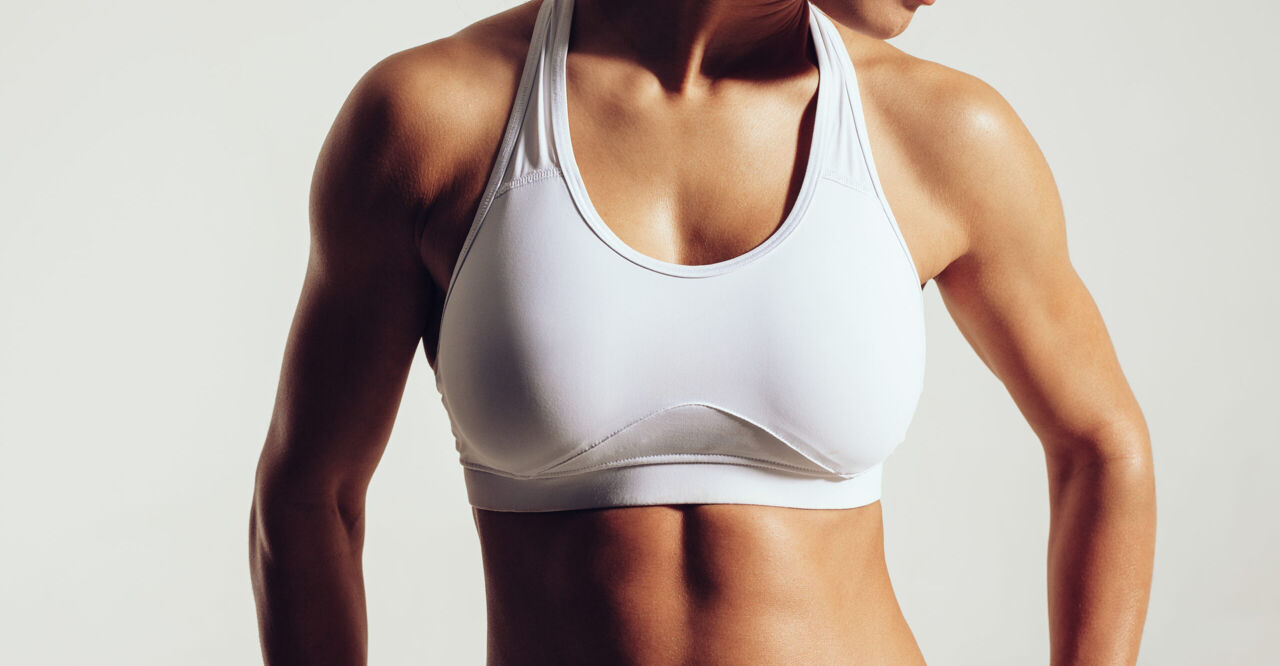 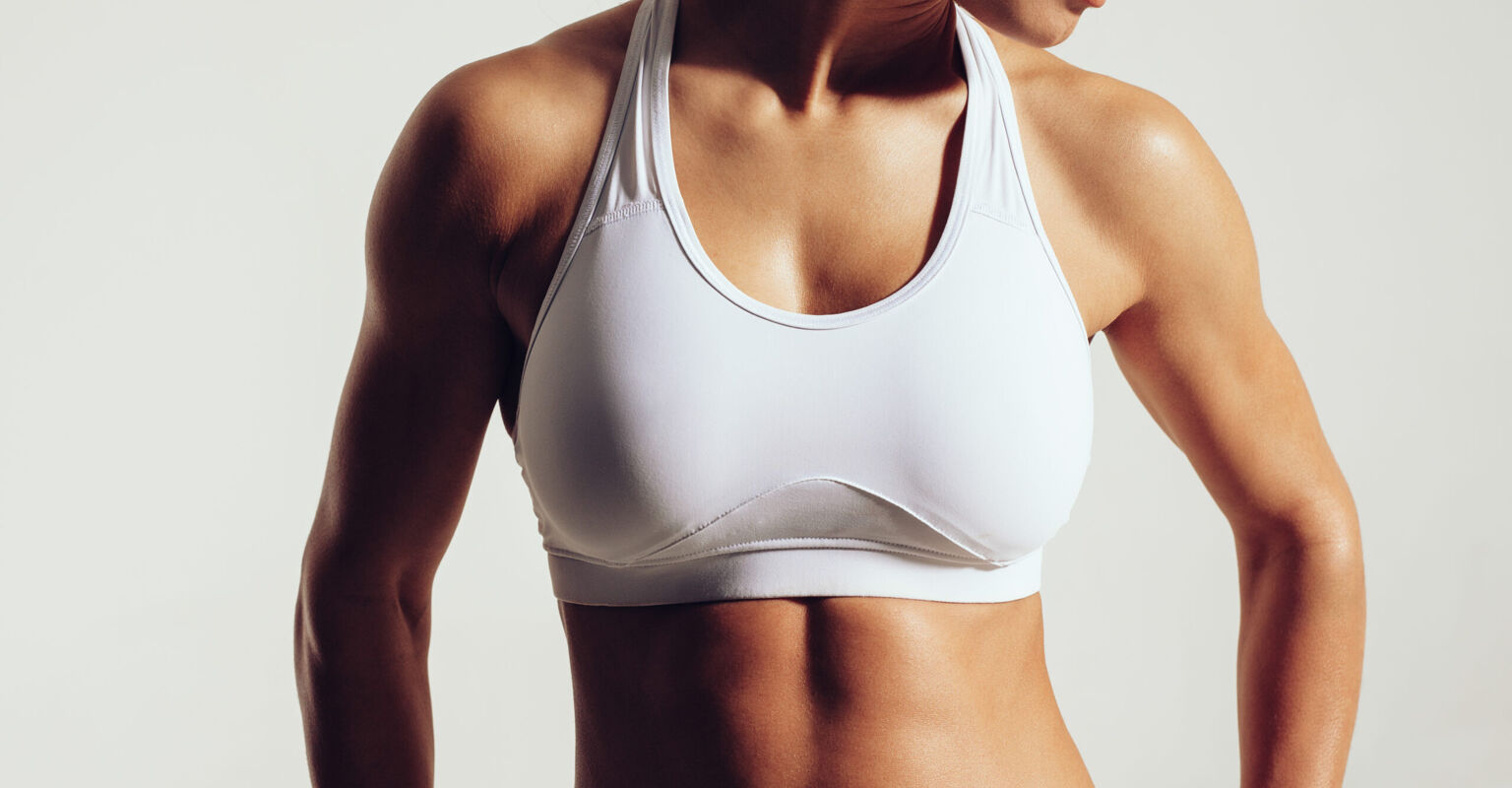 Modern society has long viewed breasts in solely sexual, gendered contexts. Many may still recall “Free the Nipple,” a feminist movement that exploded over the last decade to fight toward destigmatizing nipples, and pointed out contradiction between society’s view of women and femme-presenting people’s nipples as opposed to others. This is also known colloquially as topfreedom, and of course its history goes back much farther than the last few years.

Well, after years of minimal attention, today Adidas has resurrected the movement — but for marketing purposes.

The sports and lifestyle mega-brand announced their new-and-improved diverse range of sports bras by posting a tweet with a collage of 25 pairs of bare breasts. Yep, just breasts, without any censoring or limitation on their view. You’ll see it below, assuming it stays up.

Adidas was certainly going for shock value with the post, and using their platform to bring a conversation about societal standards around censorship and nudity to the forefront — while getting attention for their new products. So far, mission accomplished.

“We believe women’s breasts in all shapes and sizes deserve support and comfort. Which is why our new sports bra range contains 43 styles, so everyone can find the right fit for them,” the tweet read. They added the hashtag #SupportIsEverything and a link to their online store’s search results for sports bras.

We believe women’s breasts in all shapes and sizes deserve support and comfort. Which is why our new sports bra range contains 43 styles, so everyone can find the right fit for them.

The post was only made to Twitter, which is one of the only major social media sites that allows nudity at all, let alone full-out pornographic material (not that this qualifies as that, but it’s certainly not the most explicit thing you can come across on Twitter.) Instagram and other social sites block frontal torso nudity for women and anyone their bots or moderators may categorize as such, but not for men, something “Free the Nipple” largely used to point out our society’s double standards and inequities around the sexualization of our bodies. (An Instagram account for #FreetheNipple maintains over 300,000 followers.)

The brand’s move is not limited to the blue bird site, though. They’ve put up signage using the same collage out in the actual world, too.

Nothing @adidas have done in the past two years is bigger than this. To all the people involved in doing this, we all salute you! @adidasWomen @HyperCait 👏 👏 pic.twitter.com/6nzWBZQR3x

Adidas isn’t exactly throwing itself full-fledged into gender equality. They still refer to their bras as solely women’s products and keep them in the gendered section of their e-shop. Their own Adidas Woman branded Twitter hasn’t been active since 2020. Still, this is certainly the kind of bold stunt that marketing experts know separates certain brands such as Adidas from the rest.

You can expect conservative backlash over the next few days — preoccupying the misogynists and anti-“woke” crowd right in time for Super Bowl weekend, so the NFL may owe them one — as Barstool Sports, OutKick, and other right-wing spin and tabloid sites have already gotten articles on it.

Whether adidas will stick behind the message when the going gets tough, we’ll see.

Since Adidas’ online following largely consisting of sports fans and — at least for the moment — NFT cliques who embrace the NFT-making corporation, their fans seem to like it… for one reason or another.

"We need more tits on the timeline."

WELL DONE @adidas! What I want to know now is, will @Facebook @Instagram allow you to run this, when we #sextech and #femtech female founders are banned from any kind of open, healthy, educational advertising or content, let alone pics of nipples? #FreeTheNipple @makelovenotporn

So, effective and inclusive marketing or offensive nonsense? Already, the discourse has begun.

I’m all for boobies and positivity but like … what are they selling? Shouldn’t it at least show how their “body positive” bras support all different kinds of boobies? Or is this just another shock ad designed only to generate revenue by using women’s bodies? exhausting

this the stupidest thing I ever seen https://t.co/y3lXGBuk9Q

this might be one of the more inclusive campaigns i have seen in a while. huge shoutout to the @adidasWomen team i definitely feel supported and cant wait to try https://t.co/GBVnFO6ypv

Stupid cunts.
Do guys actually think women would be comfortable with this disgusting post?#boycottadiddas https://t.co/1KJ7ClRK4o

And the “think of the kids!” breakdowns, as well. (Ironically, largely from the NFT crowd, which is already pushing their unproven gimmick into kids’ activities, but that’s another article.)

I feel like if they wanted to go this route, it should be digital and limited to mature audiences and age groups. I think the thought of “all bodies are different” isn’t a huge shock to anyone with half a brain. It’s just shock value where my personal shock is…kids see this

What is our society becoming. https://t.co/2BKfIguPNc

But it’s much more fun to focus on the jokes that come from this — some of which may not even be rooted in misogyny!

When someone asks me about anything Adidas pic.twitter.com/SFL8NuzZsI

You posted this at 9 am on a Wednesday

This tweet nailed it. (even the “journalist writing about tweets” part, which I can report I unfortunately belong in for this instance.)

"We need to hit 4 key demos: the body positivity people, feminists, journalists who only write about Twitter, and straight guys who retweet nudes. Ideas?"

Will this become a trend? Who’s to say, but of course users are already comparing this to other trendy Twitter topics, like…

Meanwhile, others are hoping to have their pro-nudity moment next.

What about man boobs?!? pic.twitter.com/m0NfMjKdLM

When will @adidas showcase the contents of jockstraps and embrace their variety in shapes and sizes? Photos?#ImJustSayin