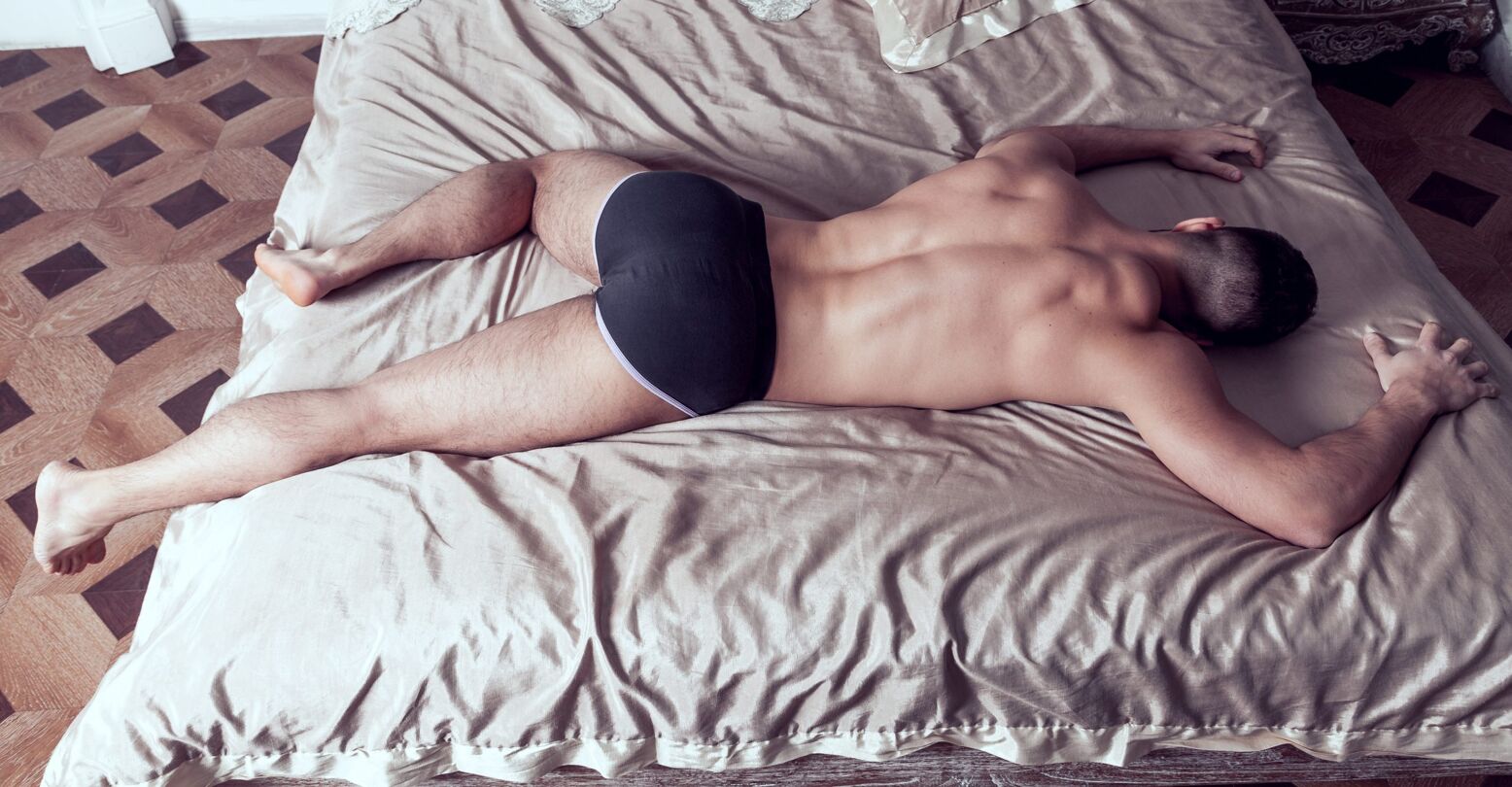 In a peachy turn of events, Grindr is allowing users to show more of their butts in their profile pics.

In a blog post earlier this month, Grindr wrote that the move is part of an effort to be inclusive of more genders and body types. “We recognize that assessments of how sexual a photo is can be influenced by common gender biases: how much skin someone shows, how much body hair they are expected to have, how the fat on their body is distributed, etc.,” reads the post.

That means everybody on Grindr can show a little more skin — prior to entering the DMs, of course, where full nudity has always been par for the course. But anything too sexually explicit is still barred from being on public profiles.

I know what you’re thinking: “Well, how sexual is too sexual?” Luckily, Grindr laid it out as clearly as possible. “Pornographic images & depictions of sex acts” and “full frontal or graphic nudity” are still no-nos, while “people of all bodies (all ethnicities, all sizes, all genders, and all identities) expressing their sexuality joyfully” is fair game, including “underwear photos,” “non-pornographic sexual poses” and “some images of buttocks if they are non-graphic and without an overly sexual context.”

That’s still a little vague, but Grindr was kind enough to provide some visual aids. In the most debatable cases, context and intention will come into play to determine if the photo can stay up: “Allowed: Hey, look at me, don’t I look attractive and like you might want to have sex with me some time? Not allowed: Hey, I bet this image makes you imagine yourself in this exact scenario with me having sex just like this…”

The moral of the story: feel free to show a little more booty on your profile, as long as you save the explicit stuff for private chats. That way, you can have your cake and it eat it too.