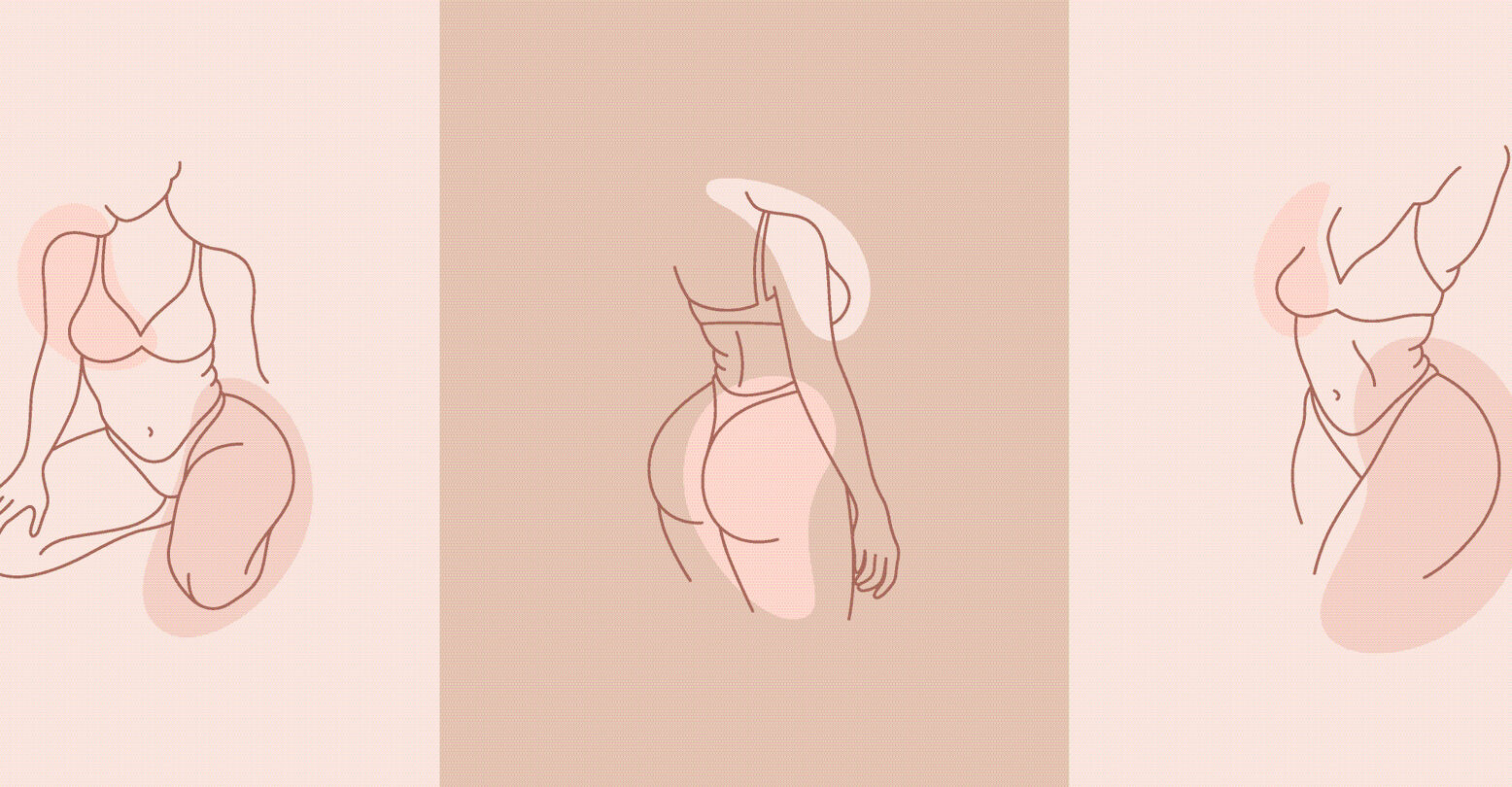 It’s 2012. You get home from school and finally open up your laptop – you couldn’t check social media on your Blackberry without using up all your phone credit. You open up Tumblr, Pinterest, Instagram, and Formspring. You’re entering a world of indie pop, heavily filtered sunsets, and soft grunge fashion.

Social media has changed a lot in the last decade – one look at a 2011 meme will tell you that. The Harlem Shake was socially acceptable, as was tweeting that you had toast for breakfast. Tumblr was thriving, young people still used Facebook and TikTok was just a great Ke$ha song. Today, the early 2010s are a nostalgic time for the people who were there and romanticized by the people who weren’t. It was, in some ways, a simpler time. At least, online. Social media was popular, but it wasn’t embedded into our lives the way it is now. It felt like a pool to swim in – now it’s the water we drink.

The most popular “influencers” in the 2010s were regular people, not Photoshopped millionaires with huge brand deals. We were yet to know that Facebook would threaten democracy, that face filters would screw with our self-image, or that no one was going to check the hashtag #JustStubbedMyToe.

Social media was popular, but it wasn’t embedded into our lives the way it is now. It felt like a pool to swim in – now it’s the water we drink.

But to pretend it was all sunshine and rainbow flags back then is to ignore the toxicity of early social media culture. Even if you kept away from pro-anorexia blogs and Onision videos, you’d still encounter a huge amount of fatphobia in comment sections, and being a skinny white woman was the only way to be considered “aesthetic”.

Twitter’s 140-character limit, Vine, finger mustaches—these are all gone. But unrealistic standards of beauty are, unfortunately, here to stay. Couldn’t we have just kept chronological feeds?

Women’s bodies have come in and out of fashion for as long as media has existed. From the 90s to the mid-2010s, super-skinny was all the rage: models became supermodels, carb-free diets were huge, and the curviest woman you’d see in a lead role was Drew Barrymore. I was born in 1999, but this norm stuck around throughout my childhood. The skinniness of every woman on TV wasn’t something I noticed until around 2011 when Demi Lovato spoke up about their eating disorder.

Years of absorbing movies, shows, and magazines where “skinny” was the only acceptable body type was catching up with a generation of girls, and Tumblr was there just in time to make it so much worse. Some of the body image content was disguised as “clean eating”, but blogs that outright celebrated eating disorders such as anorexia were disturbingly common.

Although the ideal body looks different in 2021, the pressure is just as intense. I would argue it’s even more intense since the internet takes up much more of our time now. It’s integral to our social lives, work, schoolwork, and shutting it off feels like a much bigger sacrifice than it used to.

I was scrolling through TikTok recently when I saw a call to “normalize hip dips”. I didn’t know what this meant, and when I found out that they were just the inward curve under the hip bone, I was even more confused. How could people be trying to normalize something that people offline would never have considered abnormal?

Needless to say, social media doesn’t create unrealistic beauty standards; people wanted to be skinny long before social media. Yet the specific trends promoted online encourage people to scrutinize their own bodies, judging themselves for flaws that the average person has never even thought of.

How could people be trying to normalize something that people offline would never have considered abnormal?

When I was a teenager, everyone wanted a gap between their thighs. Girls would engage in extreme dieting and workouts to achieve this, would feel fat if their thighs touched while their legs were closed. Skinniness was desired by women for decades, but the thigh gap only became a beauty standard in 2011. I wasn’t fat and never thought that I was, until social media had given me a new standard to try—and fail—to live up to.

Like the thigh gap, the hip dip trend has nothing to do with a person’s weight, but their bone structure. But hip dips prevent women from having a round-looking, Kylie-esque booty from the front, which is the fashionable body type the same way that a skeletal frame was in 2012. The body positivity movement may have come a long way, but it’s hard to feel like much progress has been made when these arbitrary trends still come in and out of fashion.

Nearly every woman knows the desperate struggle for control of our bodies.

The new “ideal” body may seem healthier and like less of a fatphobic standard, but it’s still not achievable for the majority. It’s in the best interest of influencers who have had plastic surgery, who have personal trainers and chefs, to pretend that their audiences can look like them. It earns them followers and, importantly, allows them to sell products to fix these “issues”. But influencers can’t be given all the blame. TikTok in particular can build an echo chamber around its users due to its algorithm. When researching for this article, I found a huge community of people who argue in comment sections over whether someone’s an hourglass or a pear body type.

Much like the clean eating craze, a lot of the advice is dressed up in the language of health and fitness. But when I think of young girls calling themselves mammoths for not having a 25-inch waist and a non-existent ribcage, the word “healthy” does not spring to mind. Thinking of how many views those videos get, and the age of the average TikTok user, I am genuinely terrified.

I am twenty-two years old. I have never had an eating disorder, thank God. But peeking into the world that these girls live in, where a million new things can be wrong with you every day, it’s not just exhausting: it’s triggering. Nearly every woman knows the desperate struggle for control of our bodies. It’s not empowering, it’s not health. Like a piece of fast fashion that is carelessly thrown away, the trends that we are dying to follow will mean nothing tomorrow. ♦