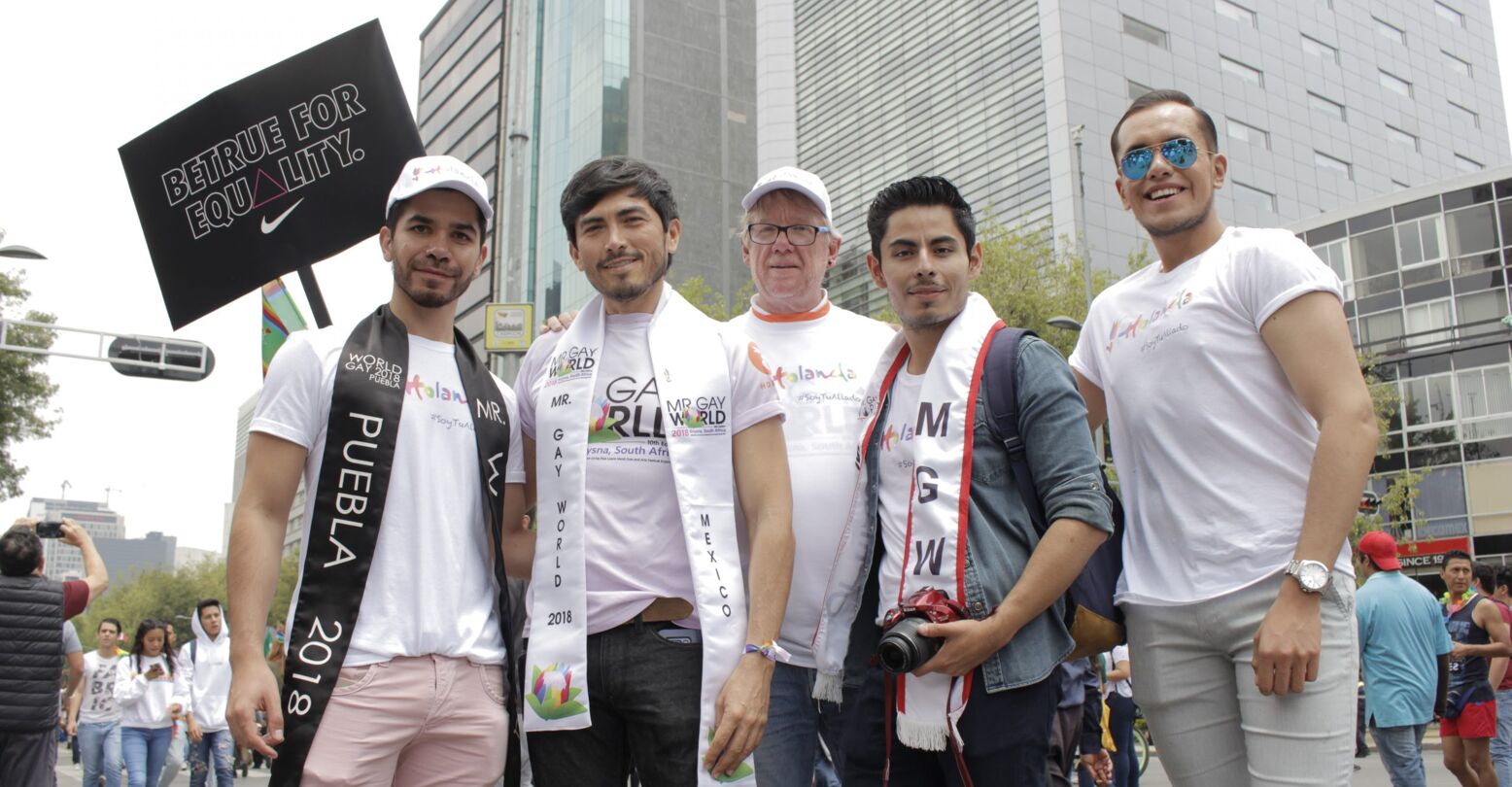 Last year, the queer beauty pageant Mr. Gay World announced that they would officially update the rules of the contest to more than just cis men. Now, as the competition prepares to launch virtually after a two-year hiatus, the rules regarding who may compete globally have been officially changed to include queer trans men.

The Mr Gay England cooperation are PROUD to welcome any gay man to compete for one of our national titles.
In regards to welcoming a trans man into our finals, if you are a trans man you ARE a man.
Simples. pic.twitter.com/Q9BCbR02MK

In England, there’s already been an out-trans contender. One of last year’s finalists, Chiyo Gomes, was the first out-trans participant in the competition. Although he was subjected to mockery and anti-trans trolls for competing, the community rallied around Gomes and strengthened his platform.

“It’s major for me on a personal level,” Gomes explained in a video, “But it’s also major for the pageant/the competition itself. I am the first Trans man to EVER be a finalist (for Mr Gay England). Imagine how… DELICIOUS it would be if we made QUEERstory and I was the first Trans man to WIN Mr Gay England. To hold that title. To take up that space.”

The drag performer and artist came close to winning, but ultimately only made it to the finals, which is still quite a historical achievement. This year, due to the two-year postponement, both the 2020 and 2021 festivals will take place over two weekends this month and made available to the public via a YouTube livestream.

Who will take the crown this year? Will it be a trans guy? Tune in to find out.