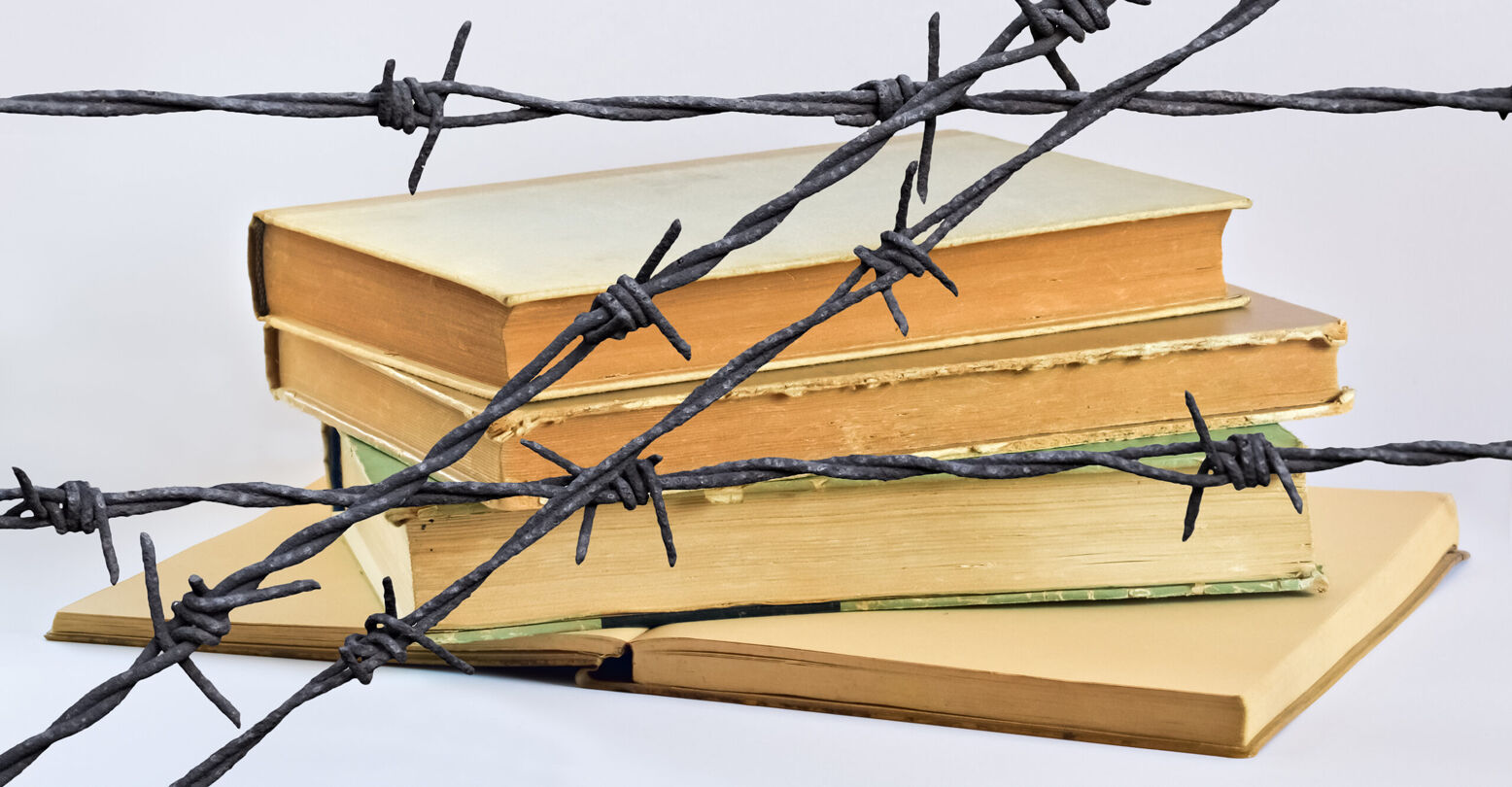 Welcome to another day in hell! You know things are bad when a completely inoffensive graphic novel lands at the center of two completely unnecessary lawsuits. That’s just what happened with writer/cartoonist Maia Kobabe and their 2021 graphic novel “Gender Queer,” which is inexplicably the most banned book in America.

Last month, a Virginia lawyer filed a lawsuit against a Virginia Beach Barnes & Noble simply for carrying the book. Now, a month later, Kobabe themself is at the center of a new lawsuit, along with “Gender Queer’s” publisher Oni Press. The suit was filed by state delegate Tim Anderson on behalf of right-wing would-be politician Tommy Altmann, who clearly has some time on his hands. The case they’re trying to make is that the book violates Virginia’s obscenity laws, which…I don’t know, haven’t we gotten past the idea that books can be obscene?

In Virginia, apparently not: because the book features (brief, contextually-appropriate) sex scenes, Anderson and Altmann are trying to make the case that ‘Gender Queer” is not appropriate for minors and thus violates the law.

Fortunately, the law also takes into account the entire artistic merit of any work of art as a whole, which could provide an easy loophole for Kobabe and their publisher. Of course, in Virginia—where books by authors like Sherman Alexie, Ibram X. Kendi, and Harper Lee have been previously challenged or banned—it’s not so easy, especially since a judge in the Barnes & Noble case previously decided that there is cause to find “Gender Queer” obscene under the law.

So the TL;DR is that yes, we are living in Nazi Germany. Wilkommen, Bienvenue, Welcome, pull up a chair and burn a book, why don’t you!

Kobabe and their lawyers are prepared to fight this battle in court. The Barnes & Noble decision, meanwhile, remains up in the air.