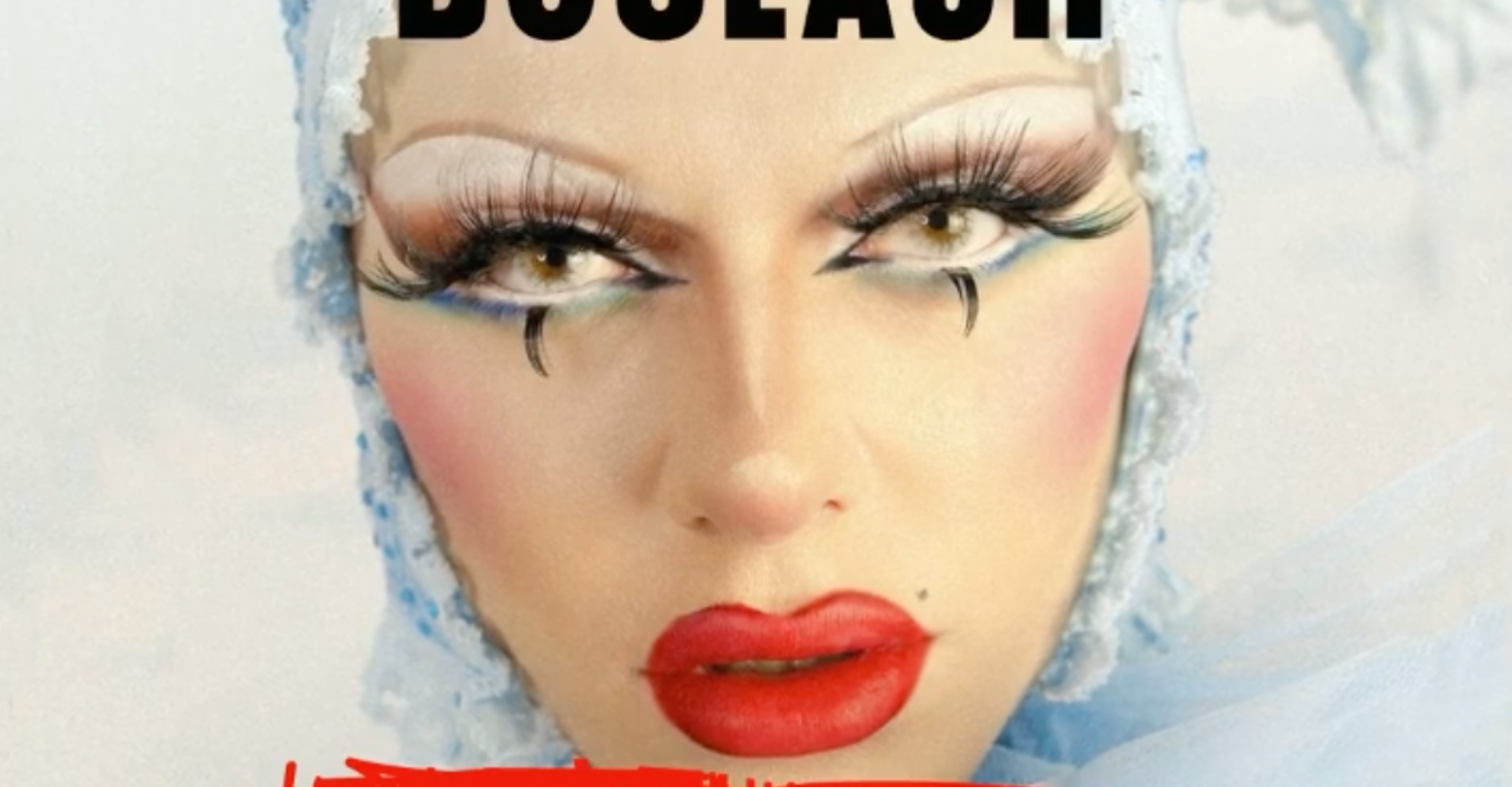 The world has never been in greater need of saving, and thankfully, Drag Race UK “Miss Congeniality” Winner Bimini Bon Boulash is up to the task. The nonbinary icon has so far this year dropped a new single, signed with a modeling agency, and helped revamp London’s tourist economy. You might be asking yourself, “what’s next for this truly multi-talented Queen?” The answer is: duh, a book.

Yesterday, Bimini revealed both the title and cover image for their forthcoming Penguin memoir, “Release the Beast: A Drag Queen’s Guide to Life.”

So what’s it about? When does it come out? What’s the T? Well, it’s been a personal endeavor for Bimini. “Writing this has been so challenging,” they explained in an Instagram caption, “going back through my life and dissecting what has shaped my beliefs today. I discuss identity politics, gender, sexuality, fashion, and obviously the patriarchy. Duh.”

While the title is a cheeky nod to Bon Boulash’s verse on the runaway hit “UK Hun?,” “Release the Beast” promises to balance silliness and gender anarchy with personal revelations and truth-telling. And the girls are excited, from Tayce to trans writer and early RTB editor Shon Faye to commenter thebootlegbarbie, who asked: “is it gonna be more based than the communist manifesto? x”

Probably. It will probably be more based than the Communist Manifesto, yes.