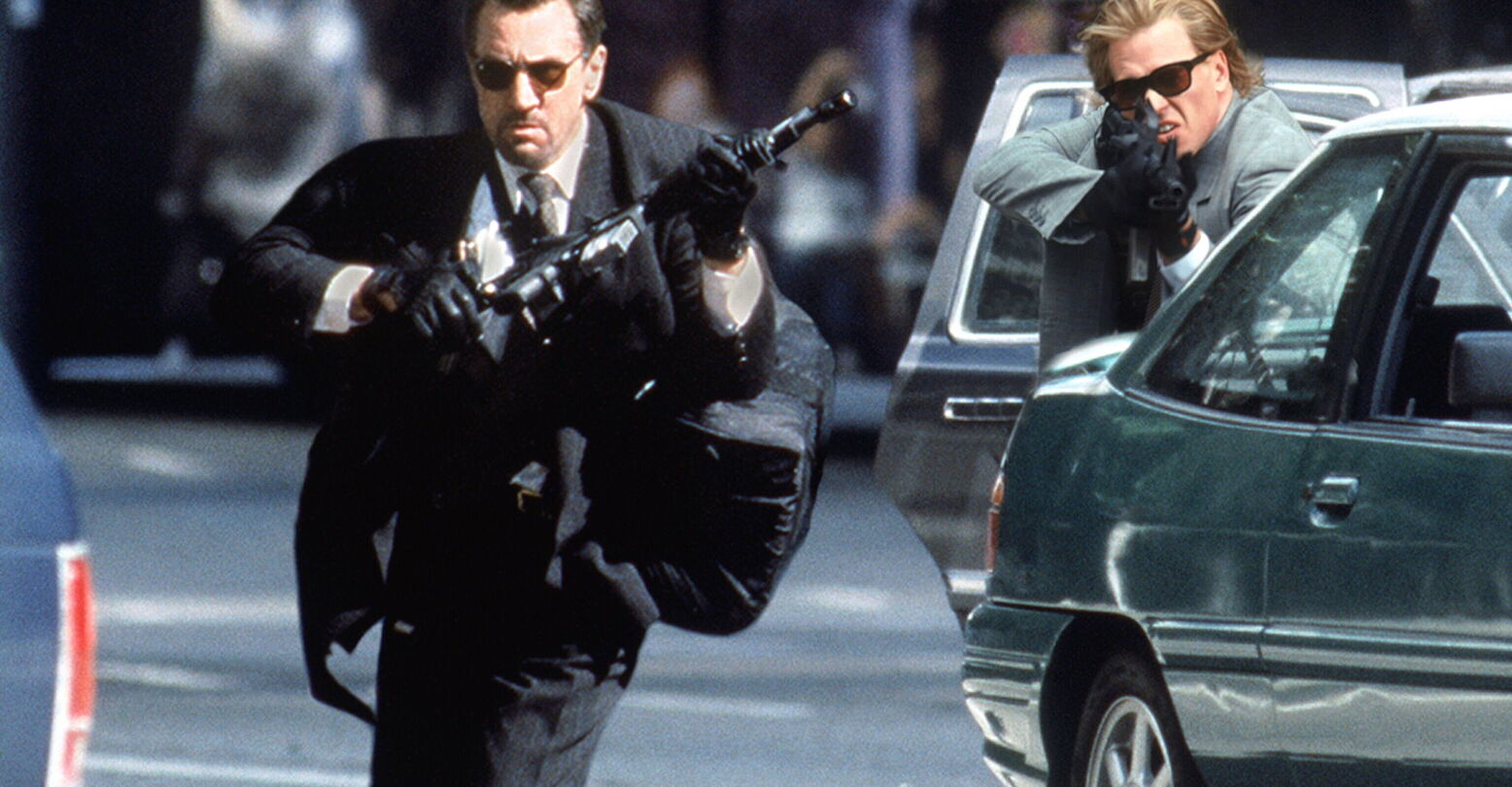 If you’re trans, you love trolling. That’s it! It’s a sport and a pastime, and just a delightful way of passing the bleak, bleak days of nothingness funneling us into February.

So when trans cineastes learned that Michael Mann’s sequel to 1995’s Heat was to be called, simply and unequivocally, Heat 2, well, the girls died and lived in one breath. Did we mention the equally insane detail that Heat 2, the sequel to the movie Heat, will come out in book form? Yes. And there’s a trailer. Remember book trailers? Well, you’re about to.

Yes, it is just called Heat 2. Mr. Mann will not be taking questions at this time.

Just how much heat are we talking? A lot of heat.

Basically if you take the initial heat of Al Pacino and Robert De Niro and multiply it by about 25 years, you’ve got Heat 2: Even Hotter: The Book. Yes, we know that none of it makes sense, especially considering that Robert De Niro’s character is dead at the end of Heat 1. And yes, Heat 2 is technically a prequel, but still!

Heat 2 opens on Neil McCauley’s grave, a fist bursts from the soil…

Mann bros, get ready to FLEX

When she spots you at the restaurant counter reading HEAT 2 pic.twitter.com/7Gq9WL63M1

Obviously psyched for this is, but also mad props to Mann for just calling it Heat 2. https://t.co/g5bT29xaww

Film is literature, literature is film. That’s the only truth there is, really. I’ll leave you with these words of eternal wisdom: