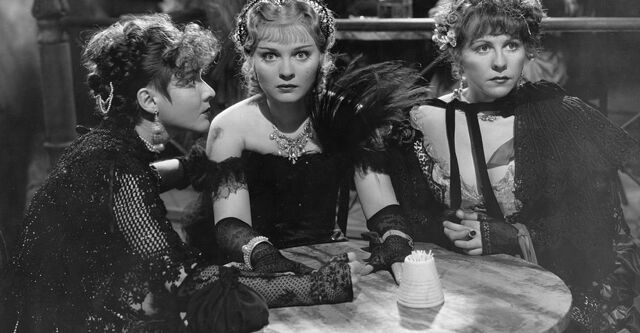 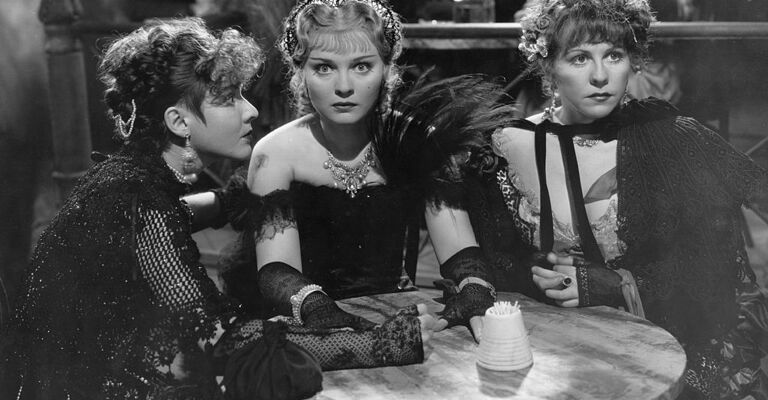 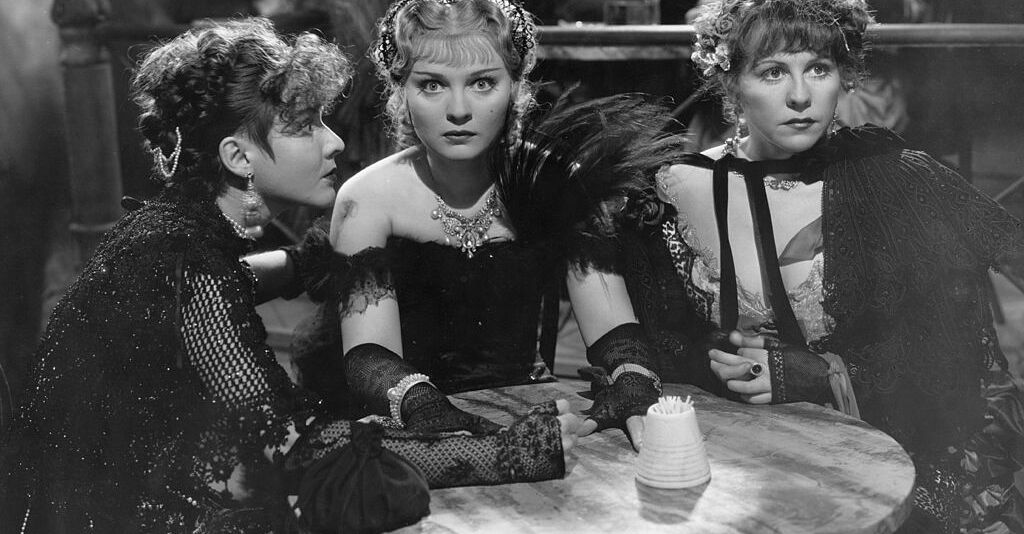 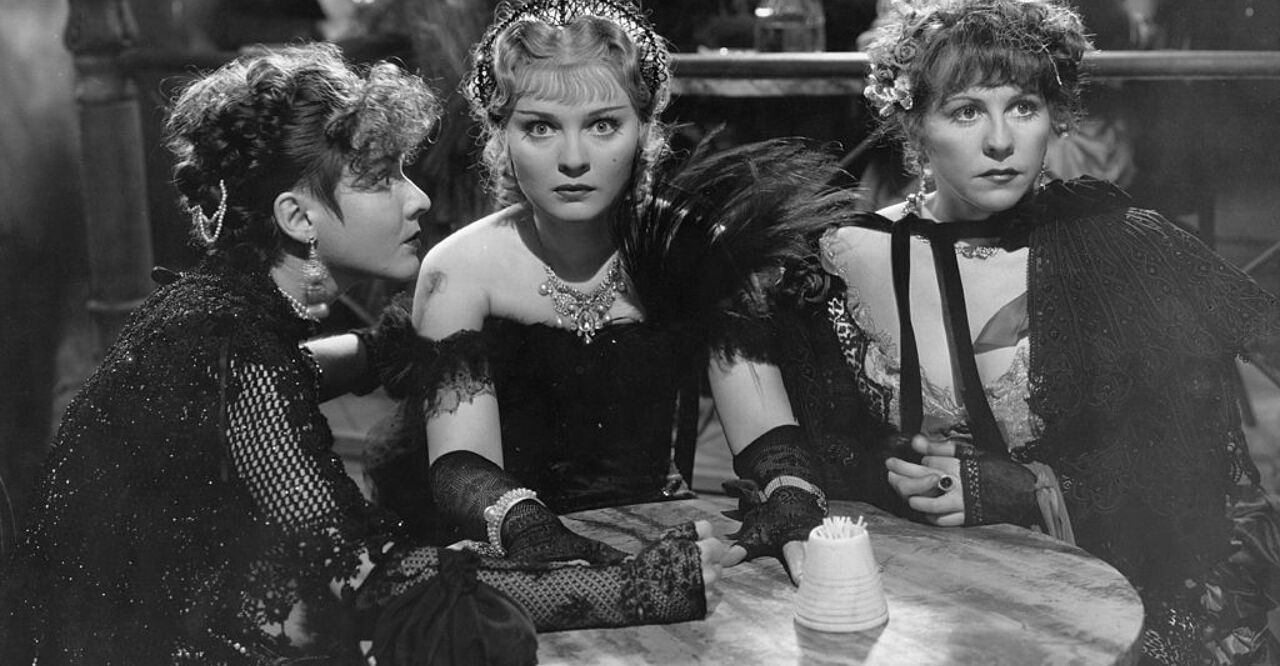 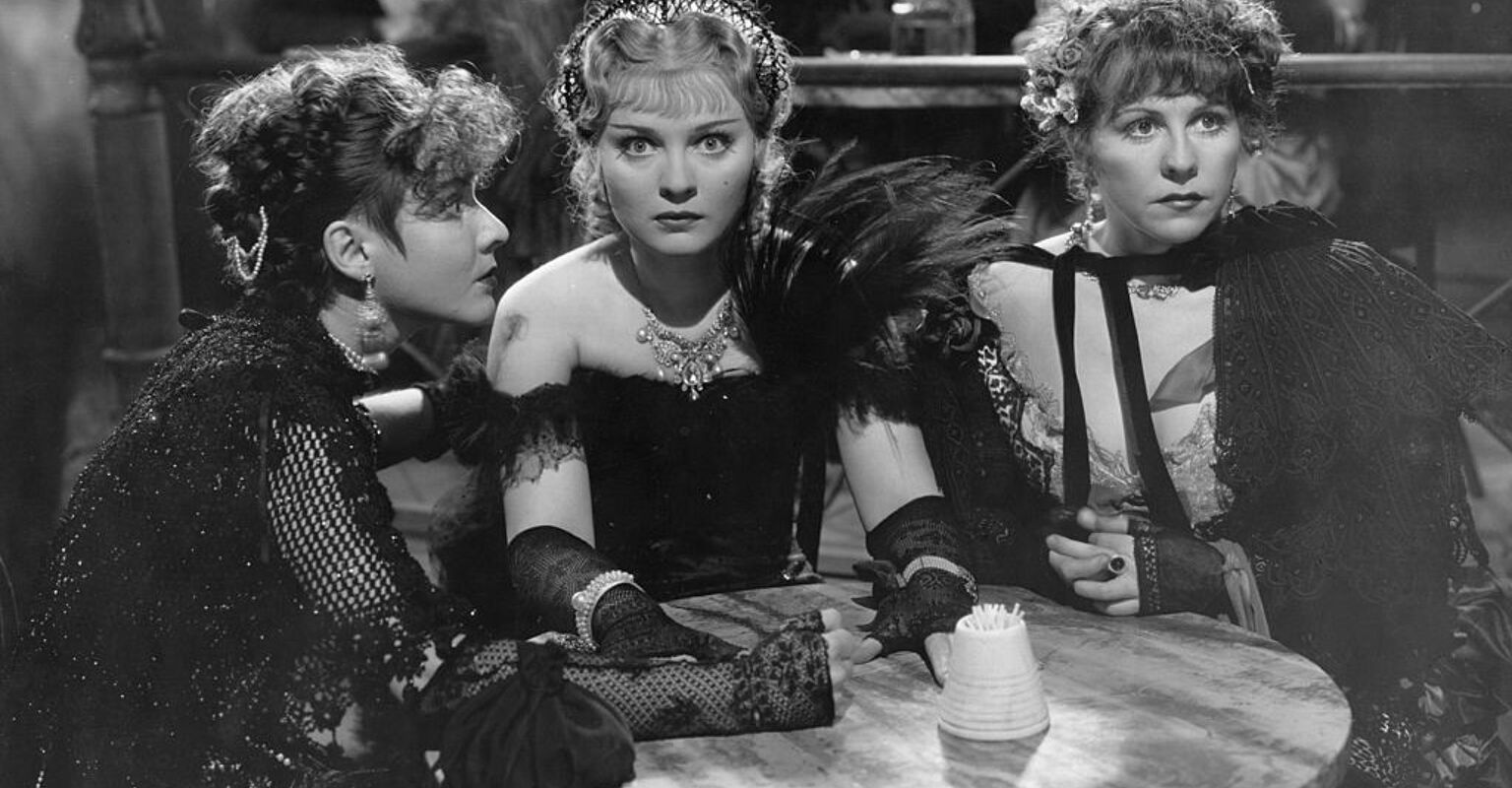 In 1869, the French naturalist writer Émile Zola did something very modern: he set his intentions.

Ahead of starting his great literary project the Rougon-Macquart cycle—a collection of 20 novels following the rise and fall of an extended family line in Paris during the end of the 19th century—he sat down and explained to readers what it was all going to be about. Why spend one’s time writing so many books just on the subject of a single family? Why would the already prolific writer set his sights on a project that could turn out to be so limiting, especially when Zola’s closest literary predecessor, Honore de Balzac, had done almost the same thing not so long ago, with his Comedie Humaine cycle?

According to an essay describing how his project would differ from Balzac’s, Zola characterized the Rougon-Macquart cycle as the “simple account of the facts of a family, showing the inner mechanism which makes it act.”

In short, he wanted to chart the legacy of a family’s genetic predisposition to destroy itself: through alcoholism, through violence, through the many pitfalls of human nature under capitalism.

Zola—perhaps best known for his outspoken political defense of Captain Alfred Dreyfus, a Jewish French soldier falsely accused of treason due to anti-Semitism—was known for focusing on subjects thought too distasteful to traditionally be the focus of great literature. He wrote with frankness about sexual abuse and assault (“La Terre”, “La Bête Humaine”), religious hypocrisy (“La Faute de l’Abbé Mouret”), sex work, art, familial abuse, and violence. But he didn’t often touch upon queerness, until it came time to write “Nana,” his 1880 novel about a French sex worker, the daughter of the tragic characters readers previously met in 1877’s “L’Assommoir.”

In that novel, we meet Nana as a young girl hanging around on the street waiting for her parents—laundress Gervaise and builder Coupeau—to stop drinking long enough to notice she’s gone. Spoiler alert: they don’t. Her parents eventually die, unable to kick their alcoholism or get out of debt. As for Nana, she takes to the streets to become one of the demimonde’s most beloved and famous public courtesans. And in “Nana,” we get to see exactly how it happens: how a young, orphaned girl becomes, in Zola’s words, “a force of nature…unwittingly corrupting and disorganizing Paris between her snow-white thighs.”

But not before enjoying our time in the Parisian underworld of the 1870s, a place where queer sex workers live large, usually before dying of some tragic illness.

Zola wrote with frankness about sexual abuse, religious hypocrisy, sex work, art, and violence. But he didn’t often touch upon queerness, until it came time to write “Nana.”

When we first meet Nana, she’s still trying to be an actress, though even that, in 187os Paris, is seen as something of a gateway career to sex work. Nana makes her name by appearing in a play where she plays the love goddess Venus. She causes a sensation by appearing stark naked onstage to reenact the famous scene of myth in which Venus and the war god Mars become entrapped, during sex, in an invisible net forged by Venus’s jealous husband Vulcan. The scene titillates and scandalizes all of Paris, and before we know it, we’re following Nana’s historic rise in high society as she manages to make every count, prince, writer, banker, and famous critic her obsessive fan.

But there’s one lover that Nana can’t keep in line: a young sex worker named Satin, a friend from her childhood who’s known for specializing in serving the high society, closeted Parisian lesbians who fight over her. In the descriptions of Satin’s world, we can see something of our own.

Zola describes a party attended by Satin and Nana, one in which older lesbians openly kiss, fight over women, and even enjoy the company of a few trans men.

“For a moment,” Zola writes, “[Nana’s] attention was drawn by a young man with short curly hair and an insolent face, who was keeping a whole tableful of enormous women breathlessly attentive to his slightest caprice. But when the young man began to laugh, his chest swelled out.

For a time, Satin’s world disgusts Nana. But after Nana falls on hard times, her friendship with Satin becomes romantic. After Nana’s abusive boyfriend kicks her out of the house, Satin comforts her friend, stopping any mention of the boyfriend “with a kiss” to her lips. They spend all night together: “when two o’clock struck the candle was still burning, and the sound of muffled laughter was mingling with words of love.”

The two almost have sex: until they’re interrupted by a raid from the vice squad. But Satin comes back into Nana’s life time and again. Because of her profession, Nana is constantly abused and hurt by her johns, even (and especially) those who want to “keep” her as their mistress. But it’s only with Satin that Nana can actually feel the tenderness of love and trust.

Satin, however, is torn between Madame Robert, a high-paying lesbian of means, and Nana. She escapes several times, only to be dragged back into the relationship by Nana, who convinces her male patrons to not care about her lesbian affection for her old friend. Which, miraculously, she succeeds in. Nana takes Satin to bed in front of her Johns, who don’t have sh*t to say about it. It feels unbelievable to read about an open lesbian relationship in the deeply Catholic world of the Second French Empire–until you learn the reason why.

The point of a book like “Nana” is that you’re along for the ride, even if you know the destination is depressing.

Zola, as you can probably guess, didn’t write these scenes because he was a fan of queer culture. In his work, he wanted to reflect every social “depravity” he saw in the world, including queerness. The fact that he shows it, while still remarkable in a literary climate of near total queer erasure, isn’t a sign of the author’s liberalism. Instead, it goes towards the sum total of the novel as a case for its heroine’s condemnation.

Nana doesn’t have a happy ending—sadly, her creator is a bit too short-sighted and judgmental for that. Zola kills Nana off in classic misogynist fashion, by having her come down with smallpox—a death sentence in the pre-vaccination age. He closes on a gratuitous description of her beauty destroyed by the disease that leaves her face “a dark, decaying hole.” It’s a punishment Nana doesn’t deserve, and it feels especially pointed coming from a writer who famously wanted to break free from stifling, prudish social notions about sex.

The point of a book like “Nana” is that you’re along for the ride, even if you know the destination is depressing. Even if Nana suffers punishment for being who she is, Zola still leaves in plenty for modern readers to appreciate. You can find it in the scene of tenderness between her and Satin, in the moments where we’re left to sit with Nana in her yearning for a better, grander life. We come to love Nana in spite of authorial intent, and very much against the wishes of the writer who wished to condemn her for her licentiousness.

Perhaps that’s Nana’s real triumph, her revenge against Zola himself: the character he condemned the most violently turned out, in time, to be the most modern, the most loveable of all.♦