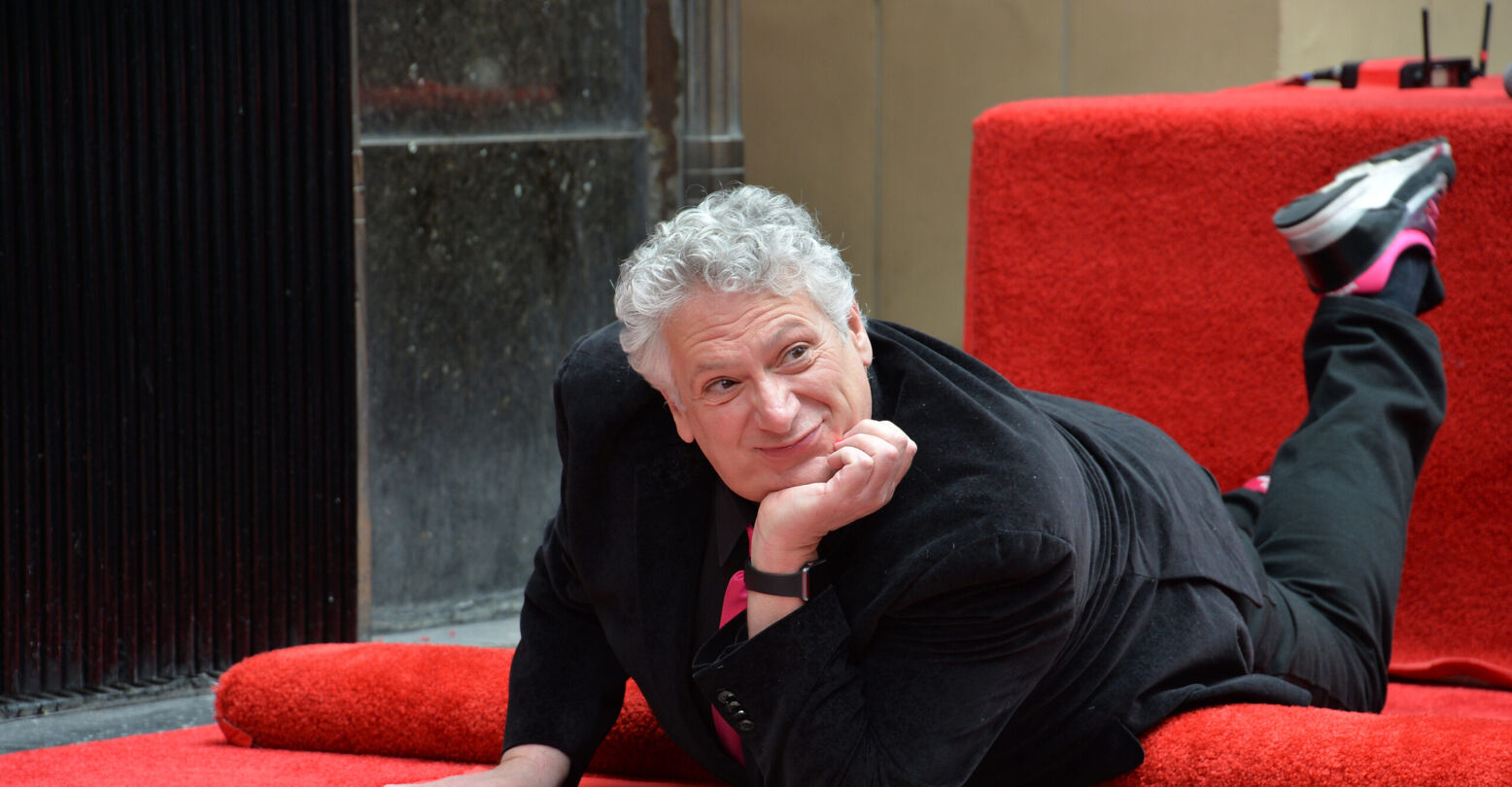 Most of us know the name Harvey Fierstein. And those of us who don’t certainly know his deep, gravelly timbre. Just look up his work and you’ll recognize the raspy baritone with the distinctive Brooklyn accent. Though his unique vocal style is due to the repercussions of overdeveloped vocal cords and a lot of damage, it has definitely cemented him and his name as a Broadway and voice acting icon.

And now Fierstein is using his incomparable voice to speak about his identity and his journey of finding it. While promoting his memoir, I Was Better Last Night, Fierstein spoke with People magazine. “I’m still confused as to whether I’m a man or a woman,” he told People.

The memoir focuses on his upbringing to being a part of Andy Warhol’s entourage. From advocacy and activism in the LGBTQ+ community to surviving the AIDS crisis in the 80s to struggling with alcoholism, Fierstein recounts his successes, his failures, and everything in between. But a large part of the memoir focuses on how Fierstein felt out of place as a child, not knowing where he belonged. “I don’t have answers for anybody else ’cause I don’t have answers for myself. When I was a kid, I was attracted to men. I didn’t feel like a boy was supposed to feel. Then I found out about gay. So that was enough for me for then,” Fierstein recalls.

Even with four Tony Awards and a long successful career, the 67-year-old actor still is on his journey of finding himself and seeing where he fits in. “I don’t know who I am. You wanna tell me who I am?” He jokes to People. His openness on his journey as he seeks his identity showcases that regardless of how old we are, where we are in our careers, and how much money we have, we are constantly searching for answers.

Fierstein is not dwelling on the question of his identity, however. “Let’s put it this way,” he explains, “I don’t think I’ve missed anything by not making up my mind.”