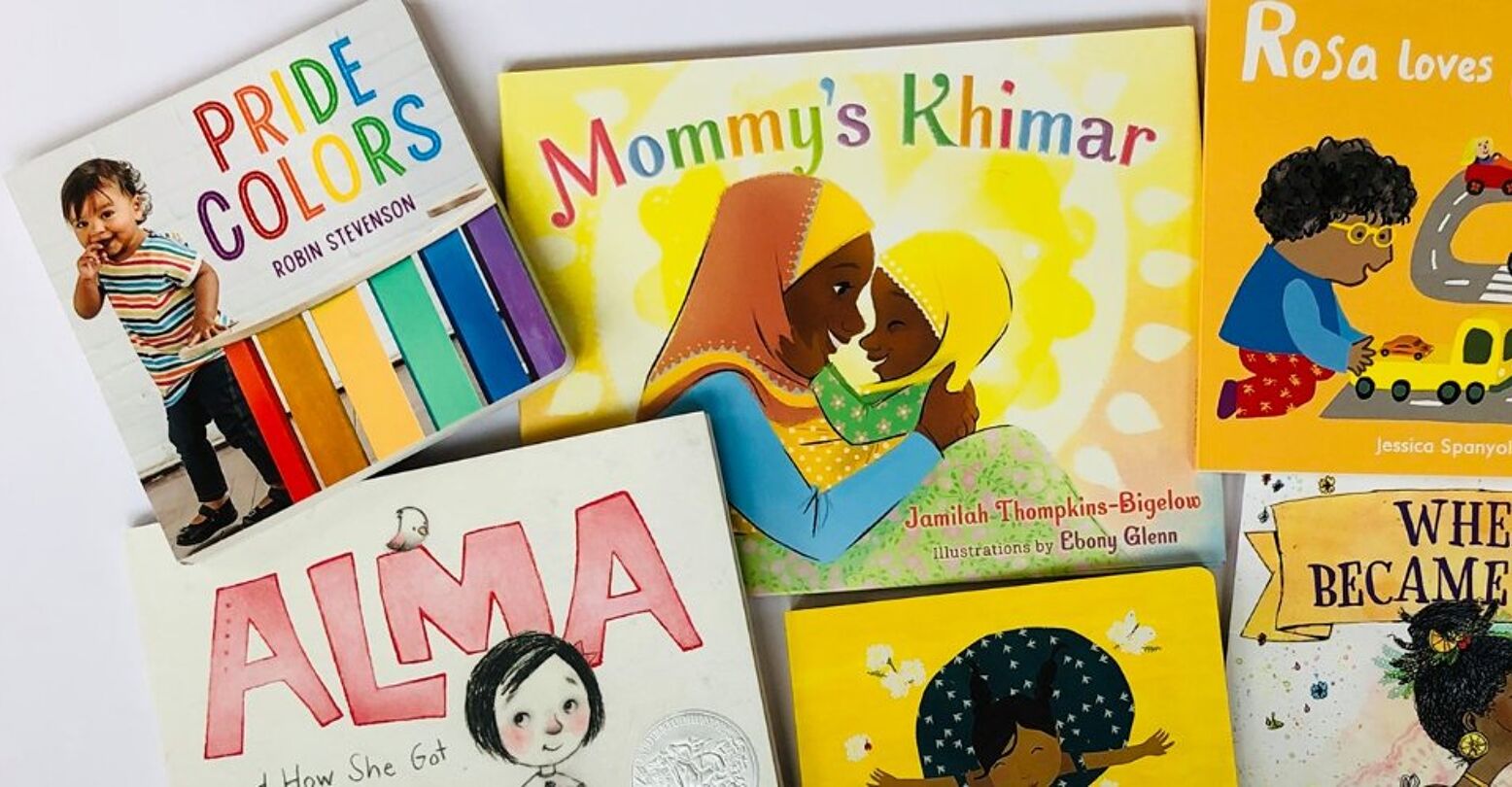 There are plenty of challenges new parents expect, but proving they exist to book publishers is probably not on their bingo card. Yet this is the exact situation Alli Harper and Jen Monti found themselves in after having kids. They got married in Baltimore in 2013, the first same-sex couple to legally do so. “My wife and I were married in a library, so books were important to us,” Alli recalls in an interview with The Advocate. The couple became parents shortly thereafter. And when they couldn’t find enough books featuring LGBTQ+ parents to read to their kids, they quickly discovered they were not alone.

“We started to ask around and really learned that there were many people asking for these books. We came to two observations of systemic problems,” Harper explained. “The first problem is there just aren’t enough high-quality LGBTQ and other diverse kids’ books, period … It was also particularly hard to find everyday stories that didn’t center on bullying or homophobia. … [We also need] stories where our families are OK, and the story could actually be about…kids avoiding bedtime, or it could be about superheroes or fairies or just things kids love. Our families deserve to be in those books, too.”

But in spite of this demand for books for diverse families, publishers don’t seem to be listening. The lack of LGBTQ children’s books stems from the assumption that there is no market, a self-fulfilling prophecy,” Says Harper. “If publishers are creating books, and the books are too hard to find, then the sales inherently underperform… because people can’t find the books. And when the sales underperform, it perpetuates the false notion that these books don’t sell well.”

In 2018, Harper decided to take on these problems herself by founding OurShelves, a subscription-based delivery service for inclusive children’s books. The idea is that OurShelves helps parents find the books they’re looking for through a single, curated service while proving to publishers with real data that the market exists.  “When someone signs up to be an OurShelves member,” Harper said, “they’re not only enjoying the book, but they’re also being counted. When we go to publishers…we’re not just advocating and saying, ‘Will you produce more books that include x kind of character or family?’ But we’re saying, ‘If you do that, we’ll be here to buy these books, and in significant, ever-growing numbers.’” Their plan seems to be working: just last year their subscription numbers tripled.

Though OurShelves was originally conceptualized with a focus on queer families, Harper quickly realized that the lack of queer representation was part of a larger problem: lack of diversity all around. This led OurShelves to expand its vision to include intersectional identities. Harper explains, “We had many discussions about whether our books would only feature LGBTQ characters or not, and we ended up going with more broadly diverse books. The people we tested really said they wanted diversity more broadly. And secondly, we felt like the current book offerings featuring LGBTQ characters are not diverse enough. And so we didn’t feel comfortable sending book boxes out with only LGBTQ books, because they would not have represented particularly how racially and ethnically diverse our families are.”

Learn more about OurShelves and support their work here.