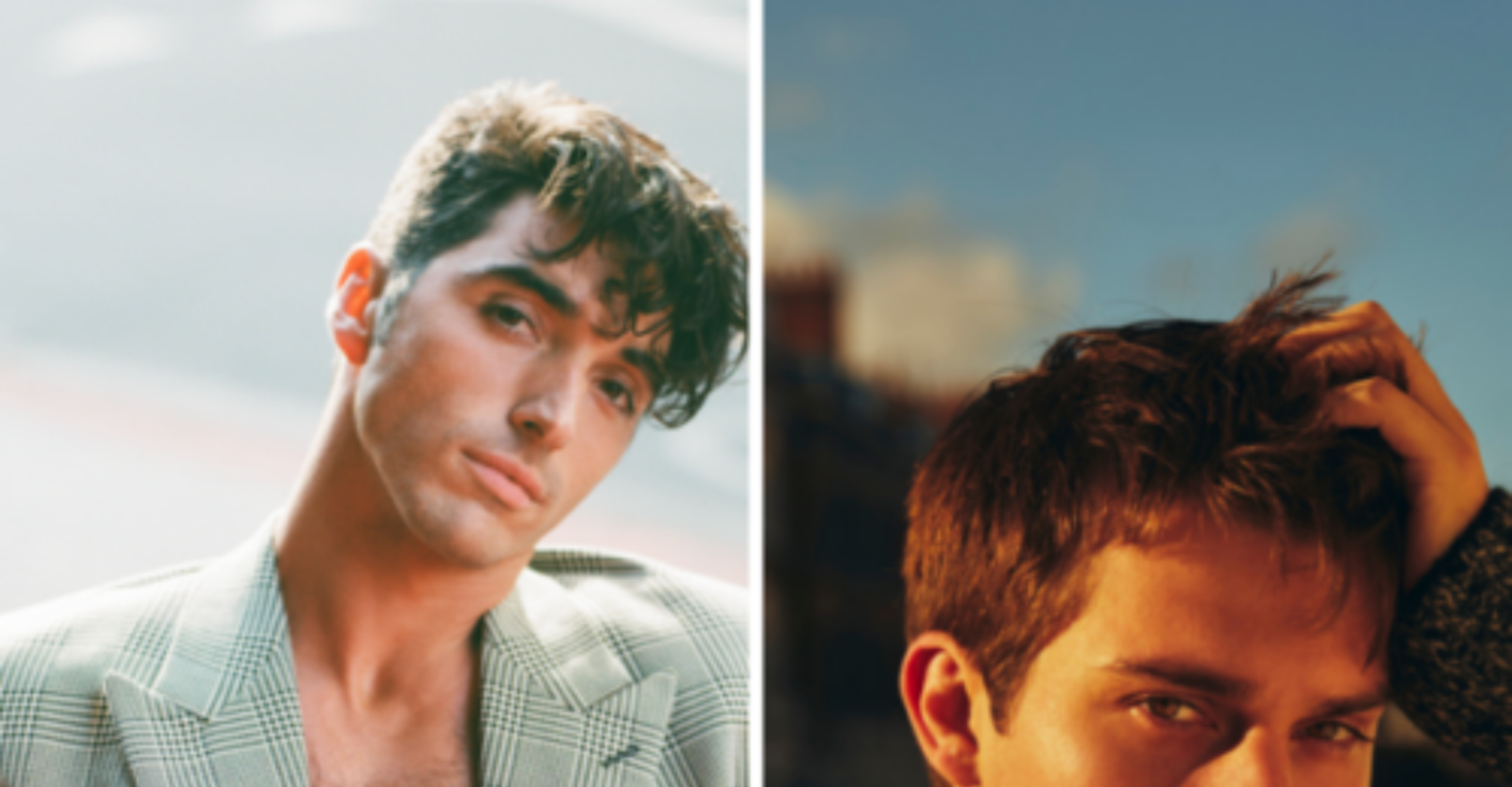 Pride month is becoming full of queer announcements. This time, June brings the casting of the film Red, White & Royal Blue to social media. Nicholas Galitzine and Taylor Zakhar Perez have been cast as the leads for the Amazon Prime Video queer rom com.

Based on the New York Times Bestselling book from Casey McQuiston, the novel follows Alex Claremont-Diaz, son of the President of the United States, and British Prince Henry. The two have a long-running feud that, after a public altercation, turns into a U.S./U.K. relations nightmare. When heads of family and state force the young men to manufacture a friendship, an unlikely romantic relationship blossoms between the two.

Perez, who plays Alex, has been seen in Netflix’s The Kissing Booth and HBO’s Minx. Whereas Galitzine, who plays Henry, has been most recently featured in Amazon Prime Video’s Cinderella.

Joining the two leads are Uma Thurman, Clifton Collins Jr., Stephen Fry, Sarah Shahi, Rachel Hilson, Ellie Bamber, Aneesh Sheth, Polo Morin, Ahmed Elhaj, and Akshay Khanna to round out the rest of the cast. Production starts this month, with over 240 countries getting access to this queer royal affair, once it premieres. Additionally, Tony Award-winning playwright Matthew López, who created the play The Inheritance, will be writing the script and directing the film.

The novel garnered plenty of the buzz and now the casting for the movie is generating the same.

So many congratulations @aneeshshethacts 🥰💙 much needed good news and can’t wait to watch!!!!! https://t.co/bZPluCS5xv

😱 Didn’t even know this was going to be a movie! *Very* excited about this one. #RWRBmovie https://t.co/AYvIGBVlYI

Did not know that this was being made into a movie 🥰 https://t.co/dAxZhUccER

I’m going FERAL. I don’t think I can properly explain how much RWRB means to me. I apologize in advance for the person I will become now that this movie is being made. https://t.co/ttuxN8y2uA

I am so fucking excited. Between this and “The Summer I Turned Pretty” I’m really about to have to pay for Amazon 🤦🏻‍♀️😂 https://t.co/3y0iGWoRHw

Looks like we’ll all be invited to a royal affair in the near future.