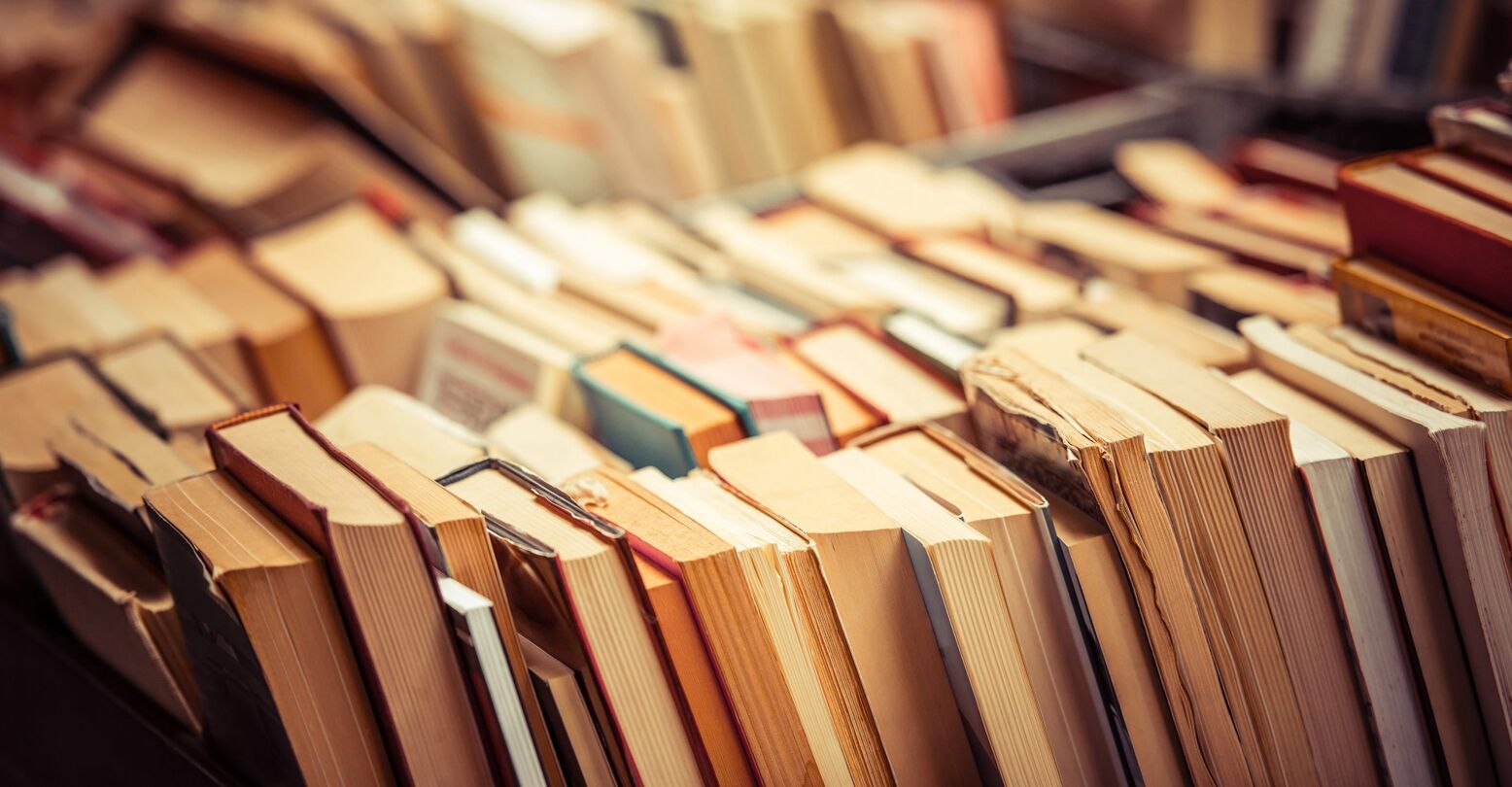 Though Trump left the White House long ago, his era of influence has yet to come to an end.

Case in point: All Seasons Press, a new publishing company started by former executives of Simon & Schuster and Hachette, promises to print the words of Trump’s associates—even telling the New York Times that if given the opportunity to work with Trump, they “would be honored to publish with him.”

In an attempt to fight “cancel culture,” Burke and Harston are particularly interested in authors and novels that are rejected on the basis of being too conservative. In total, All Seasons Press wants to publish ten books this year with “Rush on the Radio” by James Golden being chosen in addition to the novels of Navarros and Meadows. It would seem that the company dares to go where mainstream publishers won’t but in reality, All Seasons Press is desperate to hop on the anti-cancellation bandwagon. Like Trump himself, they’re selling the idea of a better,  less “censored” America, without actually bettering it.

All Seasons Press aren’t the only publishing company seeking to score off of conservative party fallout and chaos. Jared Kushner (Trump’s senior advisor) is signed with Broadside, an imprint of HarperCollins, while Pence and Conway are signed by Simon & Schuster.

That said, the tide of public opinion could always turn. Years ago, Simon and Schuster pulled Milo Yiannopoulos’s Dangerous after widespread protest from readers. Protesting an entire imprint might be a harder task, but after the year we’ve had, largely due to the incompetency of the Trump presidency and all it wrought, America is certainly up to the challenge.