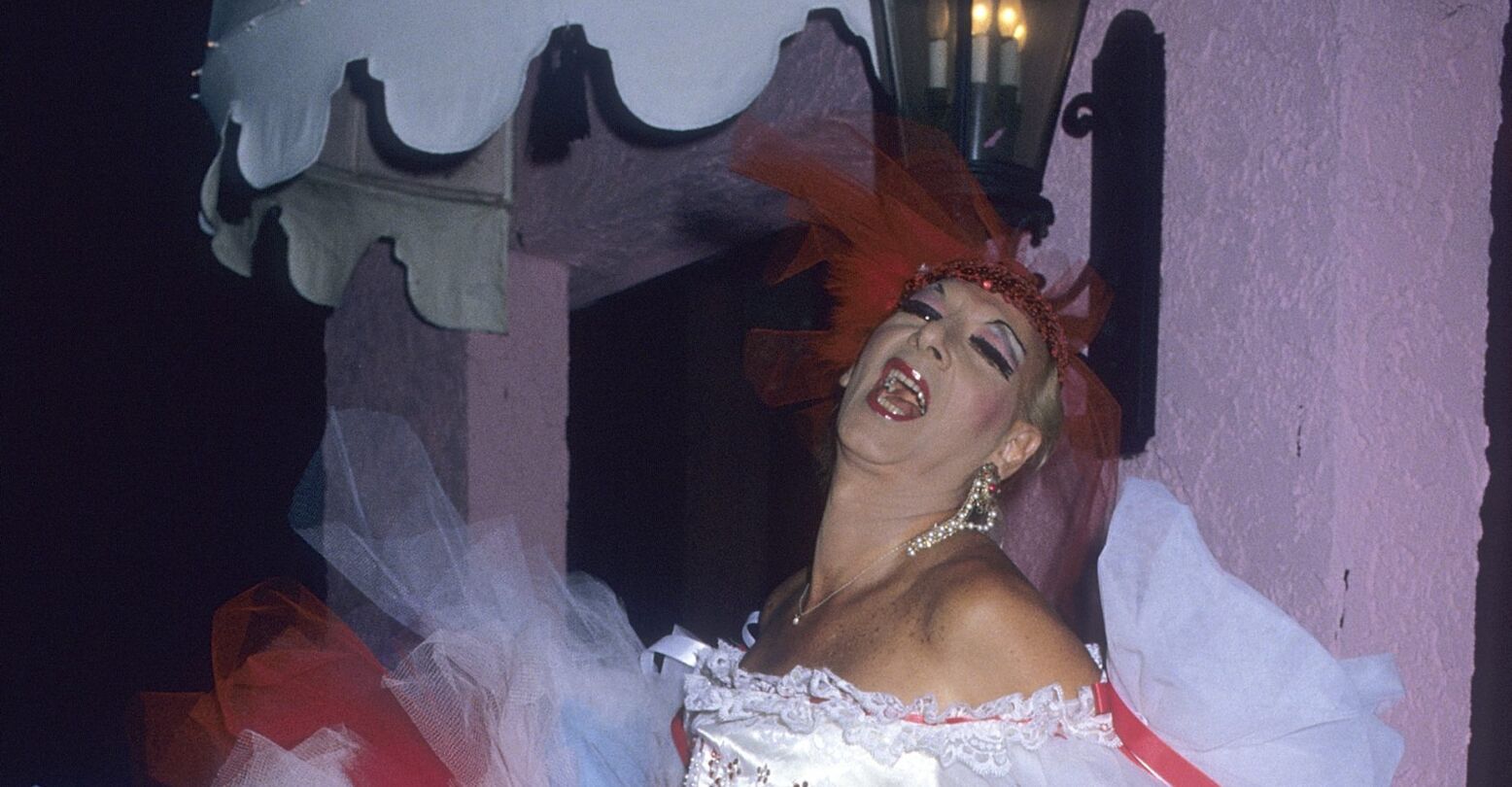 I must confess that there are few more delightful experiences in life than reading comedian, writer, actor, and singer Mel Brooks’ recent autobiography, “All About Me!” If you’re a fan of Brooks (who isn’t?) it’s a rare treat to get to hear stories about the legendary comic’s upbringing, adolescence, army service (yup!) and rise to prominence in film and TV straight from the horse’s mouth.

But there’s one problem: this book, like Mel Brooks himself, is relentlessly straight. I mean, if you like Mel Brooks movies, you probably already know that. This man never met a pair of boobs he didn’t like, and that is readily apparent in each and every film from The Producers onward. That said, Brooks’ comic sensibility can often veer into plain camp. And as we find out in the memoir, Brooks often used his considerable power to speak truth to power, making him a pretty sizeable ally. From his decision to make Blazing Saddles a comedy about white racial ignorance to his ability to use the spectre of the Holocaust to wring giddy laughter from audiences who weren’t quite ready for it, Brooks has always been a pretty damn progressive figure.

But the best thing I’ve learned from the book so far? It concerns James “Gypsy” Haake, a legendary drag queen who is to this very day performing regularly in Palm Springs. So who is James “Gypsy” Haake and how did he get his start? Well, in 1983, Brooks decided to do a remake of the classic Lubitsch comedy To Be Or Not To Be (1942.) Filling in for Jack Benny and Carole Lombard were Brooks himself and his brilliantly talented late wife, Anne Bancroft. They starred as the narcissistic Bronskis, an actor couple who are “world famous in Poland” and whose lives are thrown into chaos after Hitler invades that country in 1939. Together, with the help of their stock performers who help them reenact scenes from “Hamlet” every night, they find a way to outsmart Hitler and get out of Poland by, what else, putting on a show, Mickey and Judy style. It’s a brilliant movie that truly does justice to the original, and part of why it’s so memorable is the inclusion of Haake as Anne Bancroft’s character Anna Bronski’s dresser.

“Gypsy…was the MC and star of La Cage aux Folles, a well-known Los Angeles drag queen nightclub revue.” One night in the early 80s, Brooks and Bancroft stopped in to see the show, and Brooks told Haake he was going to “make him a star.”

The prophecy was fulfilled. As Haake himself put it in a recent interview for Repeller:

“By 1983, famous stars like Lucille Ball and Lana Turner had already had their own tables at our club. On Christmas Eve that year, Mel Brooks and his wife Anne Bancroft came to see the show. Mel said, “How old are you, Gypsy?” I joked, “Oh, I’m a baby. I’m 51 years old.” He said, “You’re never too old to become a movie star, and I’m going to make you one.”

And he did. Mel Brooks signed me to co-star with him and Anne in the movie To Be or Not to Be. I played Anne’s dresser, and she coached me every single day for six months during filming. They could’ve hired a coach, but instead she did it personally. We were in lots of scenes together, and I had a big dance number in drag with Mel. My name was submitted by the head of the studio to the Academy for a Best Supporting Actor Oscar. I didn’t get it, of course; I didn’t even get the nomination. But my name was submitted. Since that movie, I have done 20-something films and about 100-some television episodes.”

There you have it. Mel Brooks, queer ally and all-around badass. And James “Gypsy” Haake, another all-around badass, is performing this holiday season should you care to visit the queen mother herself. At 90, she’s still going strong and utterly SLAYING.

Now that’s what I call the power of drag.

Tags: All About Me! Memoir, Anne Bancroft, Drag, Gypsy, James Haake, Mel Brooks, To Be Or Not To Be
Read More