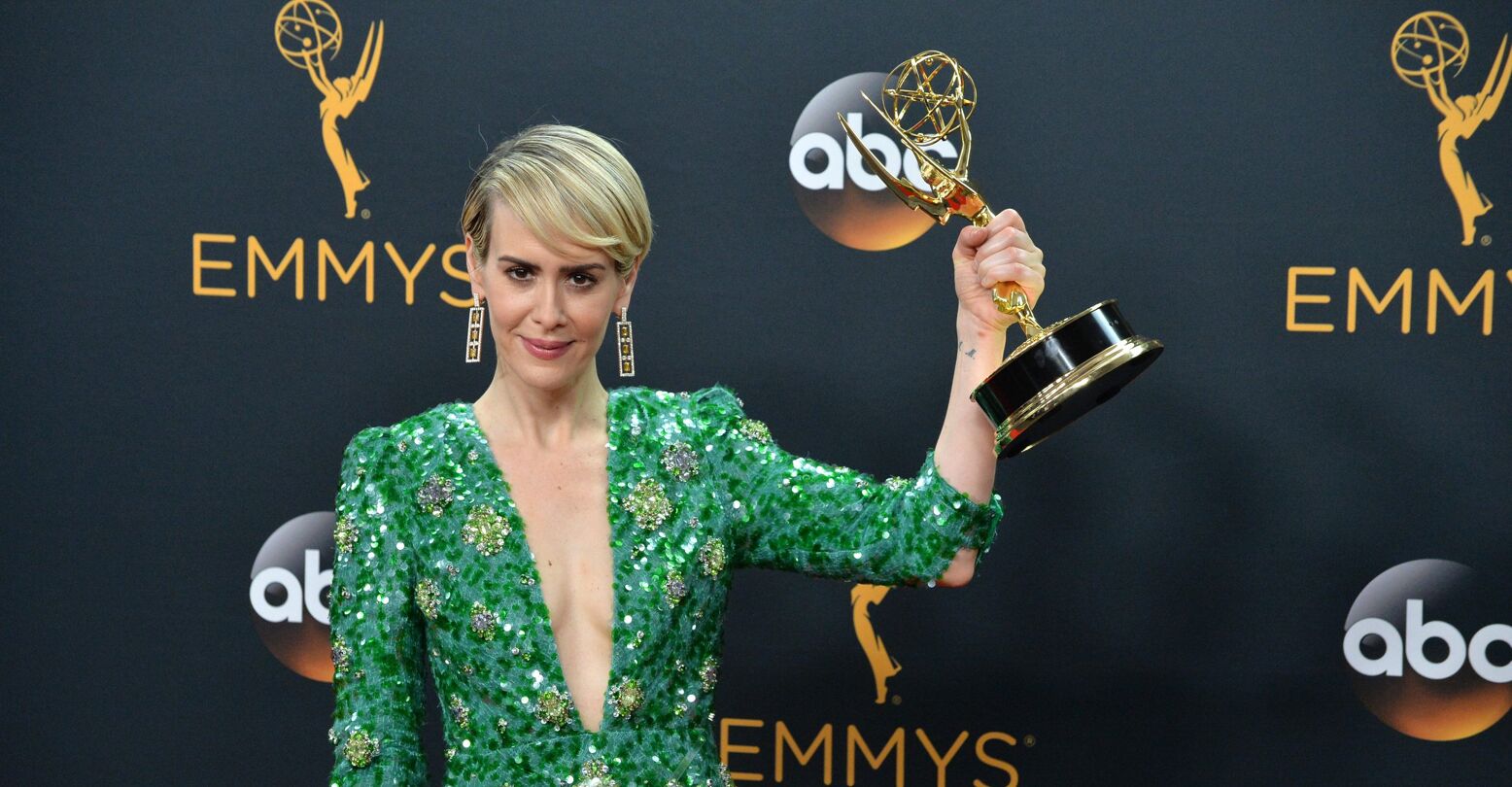 With ten seasons, two companion series, and two additional planned spinoffs, American Horror Story looks like it’s not going anywhere for a long time. But that’s no reason to take its talent for granted. Queer icon Sarah Paulson—a staple of the franchise since its premiere a decade ago—has just hinted that the current season might be her last.

During an interview on last night’s Watch What Happens Live, Andy Cohen asked Paulson what her next project with Ryan Murphy will be, pointing out that she is clearly his muse. Paulson responded: “I don’t know. It’s the first time in about three years where I don’t know. I think this is my last season of Horror Story, probably. I mean, I don’t know.

“Every time [Murphy] comes to me with some wackadoodle-stoodle character, I tend to be like, ‘Yes! Let’s do it!’ So, I don’t know. This is the first time. So, we’ll see.”

Paulson has left the show before, notably absent during 2019’s American Horror Story: 1984. This statement sounds much more definitive—though at the same time, not. She’s saying it might be her last, as in not a temporary hiatus but the end. She’s also repeatedly saying that she hasn’t made up her mind yet. Despite these assurances of uncertainty, fans are already cycling through the stages of grief.

sarah paulson: “i think this is my last season of horror story. probably? i mean i don’t know.”
me: pic.twitter.com/UGhDEu2YqI

There’s no word yet on why Paulson has a foot out the door or what her future holds, but given that she is an incredibly talented actress (both an Emmy and Golden Globe winner), she will only continue to light up the screen wherever she goes next. All the same, the loss would leave an indelible mark on the powerhouse franchise.

Considering it may well be your last chance, you can catch Sarah Paulson on the current season, American Horror Story: Double Feature, streaming on Hulu via FX.