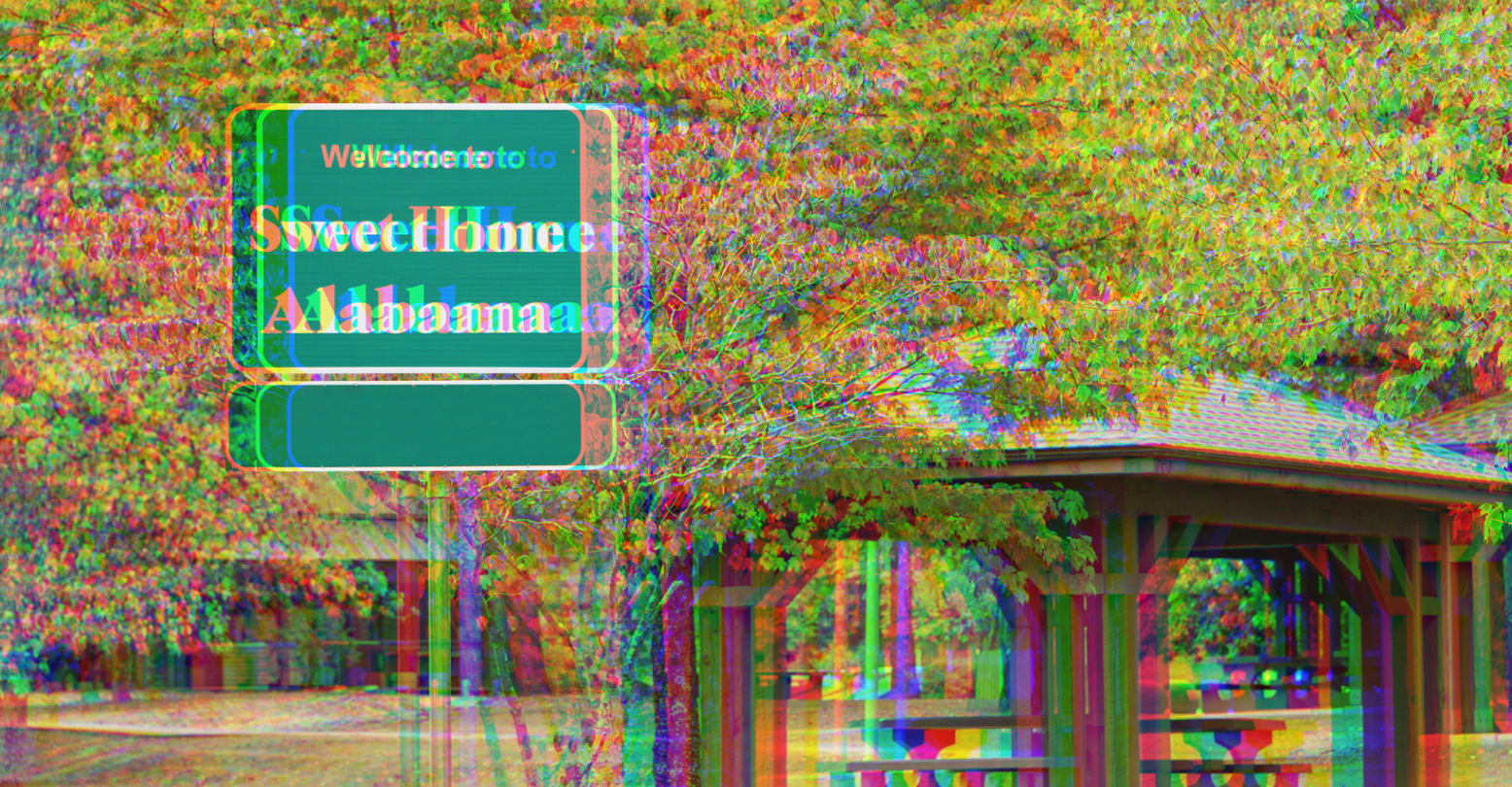 An Alabama bill that would have outlawed doctors from administering gender-affirming treatment to minors has failed to pass the state legislature. Senate Bill 10, the so-called Vulnerable Child Compassion and Protection Act, was due for a House vote by May 17th, but the legislative session ended before this could take place, quietly killing the bill.

SB 10 was going to ban the prescription of puberty blockers and hormone treatments for anyone under the age of 19. Even more alarming—it specified that doctors who did not cooperate would be subject to felony charges, punishing healthcare professionals with a 10-year prison sentence or $15,000 fine for treating trans youth.

The bill has been slammed not only for its open and outrageous transphobia but for its (sadly unsurprising) ignorance around gender dysphoria treatment. SB 10 was also going to ban genital surgery on minors (making a special exception, of course, for the totally necessary procedure of circumcising infants), despite assurances from health officials that surgery is not performed on minors.

The demise of the bill is an undeniable victory for trans rights in Alabama, but as Kaitlin Wellborn, Alabama ACLU attorney pointed out in a statement, “We cannot become complacent.” Just this past April, Alabama’s Republican Governor Kay Ivey signed a bill into law that bans trans youth from participating in team sports consistent with their gender identities. The bill’s particular lack of specificity on how biological sex would be determined opens the door to potentially invasive methods.

Similar trans sports laws have been passed and/or are being discussed in a number of states. In total, there are at least 122 anti-trans bills under consideration across the US. While Alabama’s Vulnerable Child Compassion and Protection Act was ultimately not put to a vote, this only places it out of commission for the rest of the year. As Kaitlin Wellborn warns,

“While the Alabama Legislature avoided passing this poorly designed bill, and we should all celebrate this victory for transgender people, for human rights, and for the state of Alabama, we know that this is not the last attack we will see on the transgender community.”