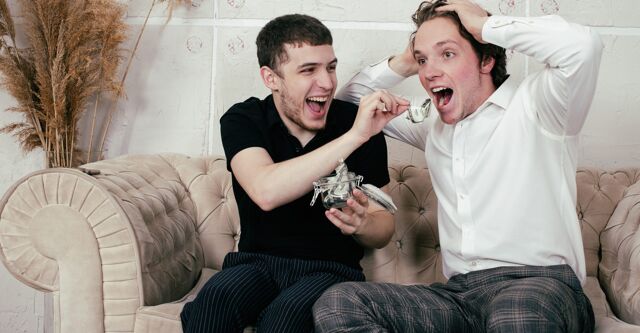 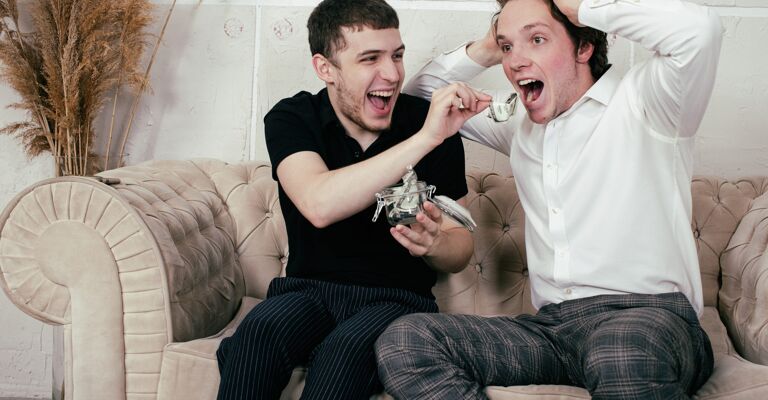 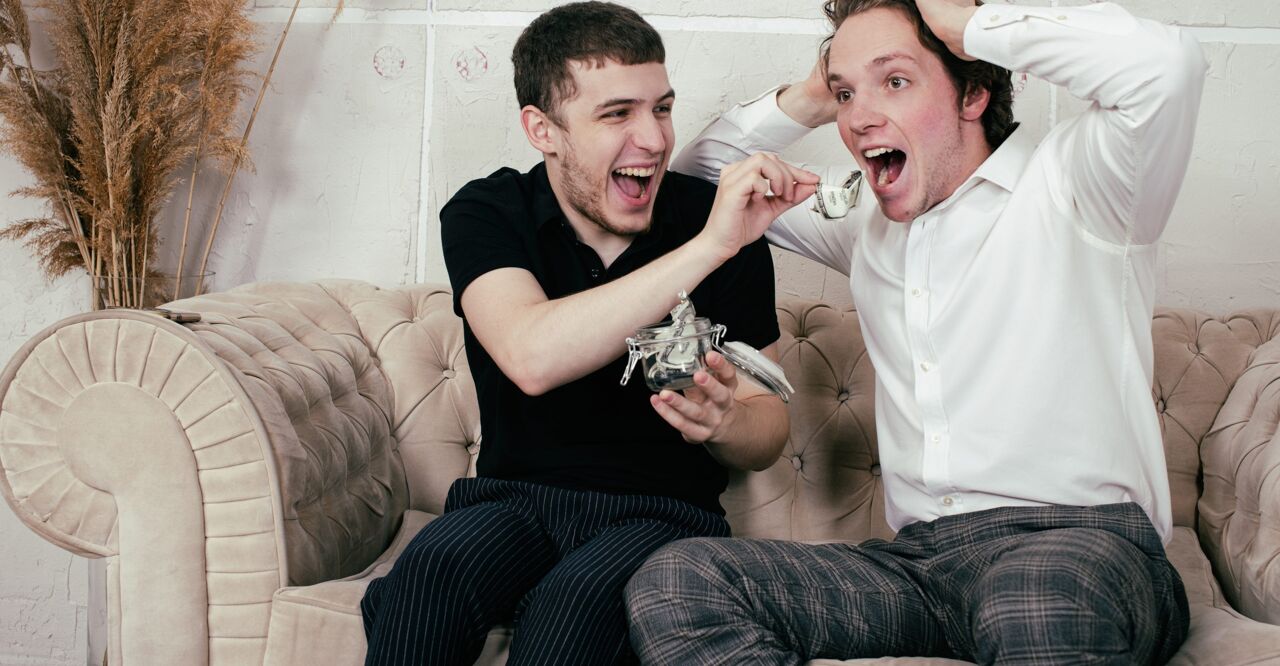 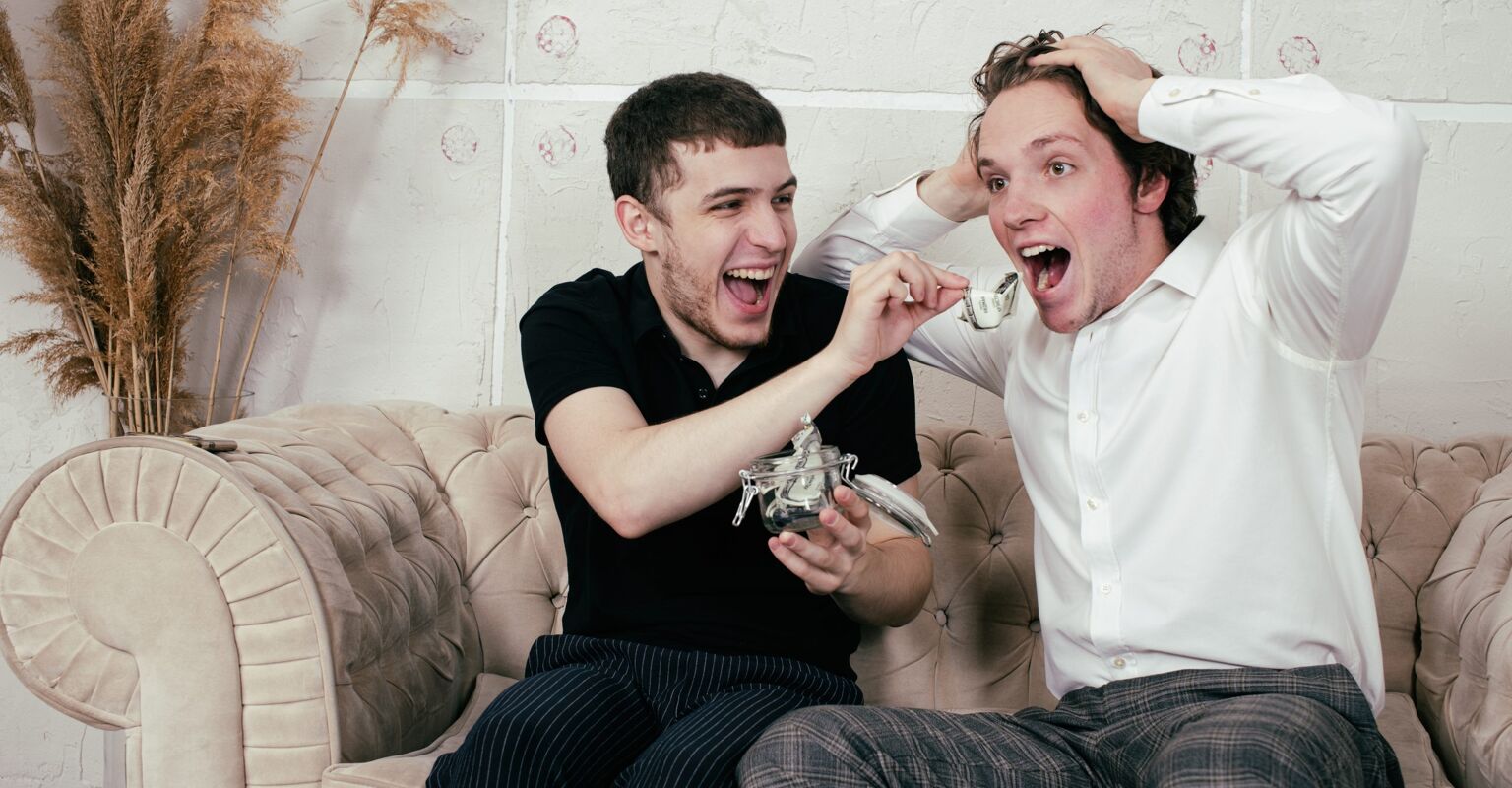 This article has been updated.

Since the unveiling of Daylight Bank a few days ago on Twitter, the trans and queer community have been mercilessly taking the ad apart for its perceived pandering posture. At first, people were simply pissed that the bank was using social justice rhetoric to bring in a queer audience. Then, this afternoon, an interesting factoid surfaced which painted Daylight Bank in a more obviously sinister light.

whoomp! there it is https://t.co/ZPp4DLoAAz

Before this point, people were simply pissed at the advertising. A queer bank that banks queerly? Ok, sure! Whatever the fuck that means!

At first, it was all jokes.

the queer bank cancels me in real time for purchasing something problematic. awesome https://t.co/pudbuLVINu

when will they make a bank for asexuals

Then, the Discourse began:

I am, unfortunately, tabs deep into research about this queer bank and I just…..I hate how much money rich write trans women and cis gay men get that they hoard for themselves instead of building community

Queer bank is an argument for even more gatekeeping imo

“I am going to make a bank that is better for queer and trans people.”

“Oh, will it be a stable place for sex workers to keep their income?”

“No but we will judge how ethically pure your groceries are!!!”

Daylight Bank even tried to chime in. Mistake!

The queer bank has progressed to the “quote tweet a personal account’s post to discourse” phase of posting pic.twitter.com/sNMdoPsKn2

here’s what i think is interesting: the queer bank’s antagonistic response to social media critique. that’s certainly one strategy. wonder why they picked it

And while everybody’s points were decidedly good ones, it’s clear that the most damning part of all this is the fact that Daylight Bank is funded partly by MetaBank, who donated thousands of dollars to anti-trans politicians last year. Daylight still claims, however, in their “why you need a queer bank” FAQ section, that you might not know which of the large banks are giving your money to anti-trans causes and therefore should use Daylight. So yeah, that was a bad move for sure. According to journalist Jes Skolnik, the information is quite easily searchable as well, so there’s no (believable) way this queer-owned company couldn’t have known about this.

it’s super easy to look up; if i was someone invested in any of the things they say they’re invested in i would, like, idk, at least do a basic google on who i’m working with at the VERY least

The drama is newly unfolding by the minute, with the founders deleting threads and going radio silent.

A statement from our founders ☀️https://t.co/095s7VtZHo