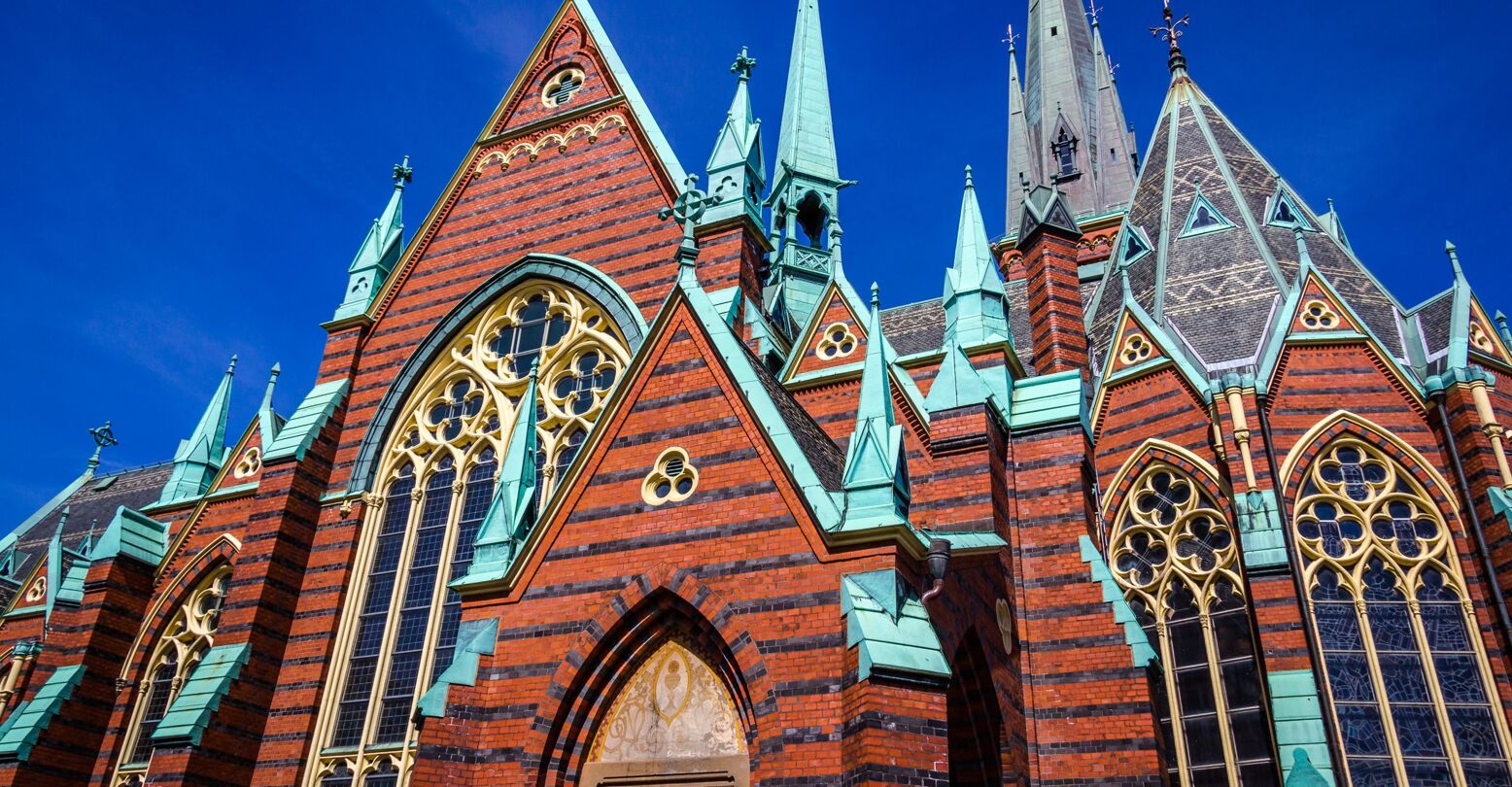 That’s right: the letter goes on to say that because the church is composed of trans constituents, it is a trans institution.

We see how you got there, Church of Sweden, and it’s very sweet. Not only that: the Church’s memo is one of the most liberal, trans-affirming takes we’ve seen from a religious body this large. Although Pope Francis has made several queer-positive statements in the past, his legacy is a confusing one. Last year, the Pope sent money to sex workers in need during the pandemic. Back in 2018, he said that queer folks are “born this way,” in a nod to Mother Monster herself. However, Pope Francis is still an extension of the Vatican, which as recently as this March doubled down on its anti-gay marriage stance.

The Church of Sweden, by contrast, has been performing same-sex marriages since 2009, refers to God with gender-neutral pronouns, and recently unveiled an amazingly queer altarpiece in 2019.

When it comes to trans folks in the church, things become even more confusing. That’s why it’s so promising—and in a certain sense surprising despite Sweden’s overall liberal political climate—to see a church of any kind speak directly to the trans constituents. They even referenced TERFS (trans-exclusionary radical feminists) in their statement.

We are sorry for how the media has treated you,” the letter says, “and we mourn the part of feminism that has fought for its rights and now wants to limit yours.”

“We see that trans-excluding feminism uses rhetoric that we recognize from radical right-wing Christian groups and right-wing populists. You are affected by words and actions that draw their nourishment from some of humanity’s darkest sides. We mourn a downward rights movement. You, I, we, all need a broad solidarity [inside of] feminism that fights narrow gender norms.”

The letter was signed by over a thousand members of the Church of Sweden, including priests, deacons, and church members.