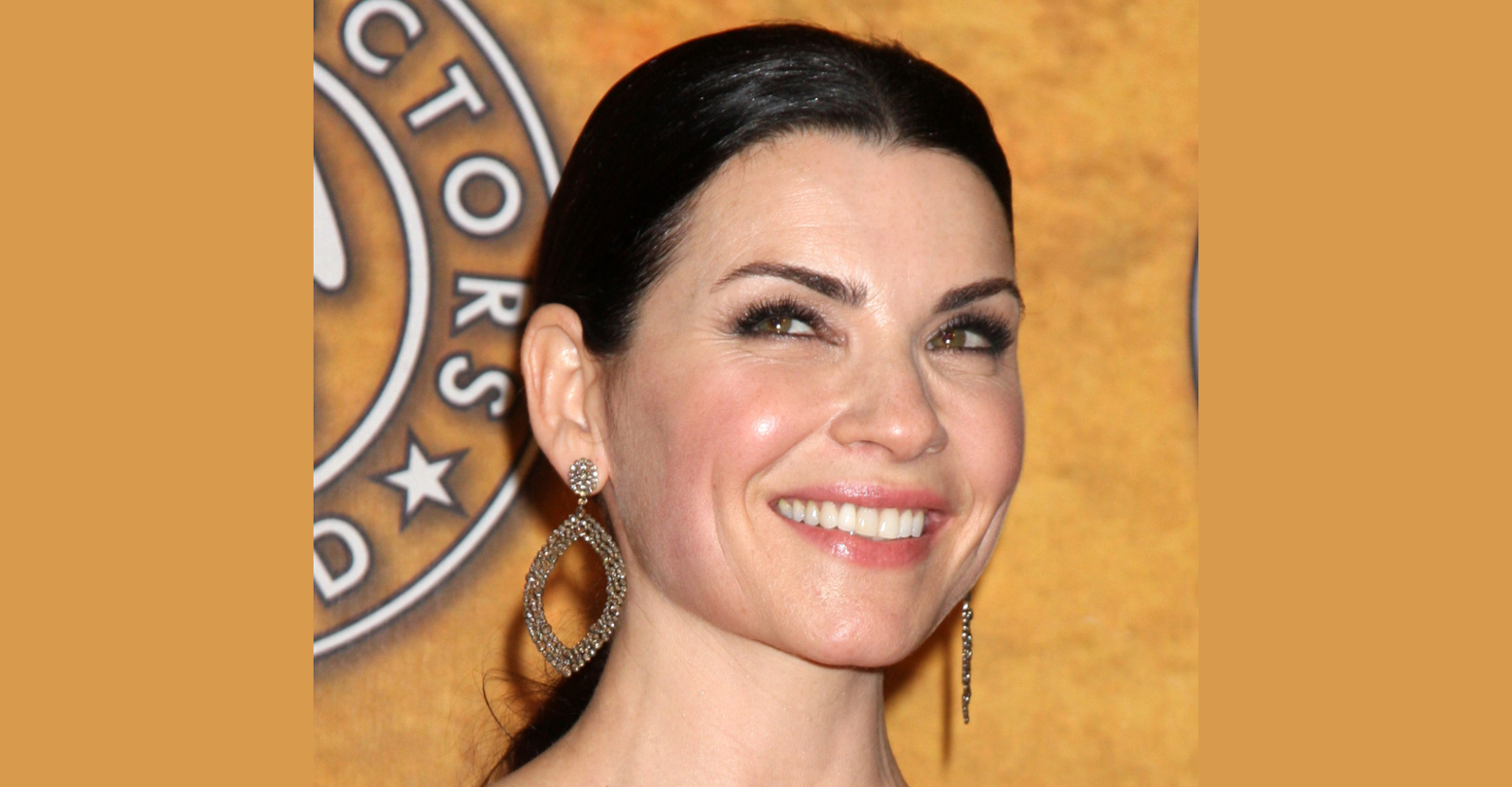 Listen, I don’t care what you’re making a show about: when Julianna Margulies calls, you pick up the goddamn phone. You offer her any role you have, big or small. And most importantly, you don’t ask questions.

Margulies, who plays lesbian correspondent Laura Peterson on the Apple TV original series “The Morning Show,” has recently been taken to task for portraying a queer character. But to such quibbles, Margulies had the perfect riposte. Asked about her role on Variety’s “Just for Variety” podcast, Margulies said: “Who’s to say I haven’t had my own gay experiences? We’re making assumptions.”

Ok, now that is next-level shade. To so casually drop a hint of gayness on air? To employ the THIRD PERSON “WE” in broad daylight? If this woman wasn’t a queer icon before simply by virtue of the gay-adjacent classic “The Good Wife,” she sure is now.

Clear out a seat in the halls of Olympus! We have ourselves a new Sapphic queen. And she’s, like, not about labels. Why should she be? It’s 2021 for chrissakes!

But Margulies wasn’t done dropping pearls of wisdom. Of the show’s makeup, she explained that:  “You’ve got Jennifer Aniston and Reese Witherspoon playing these two very strong characters, and in the second season instead of bringing a man in to upset that balance they brought in a woman. Hats off to that, because the truth is women are more afraid of women.”

Margulies was psyched to join the “Morning Show” cast since it’s a show that “gets women.” Which, yeah, is what we need right now. Enough sausage fests! That’s not all: Margulies’ character Laura was publically outed years ago, and because of that she had to fight back and prove to herself—and to the industry—that being queer isn’t a deterrent to mainstream success. Will “The Morning Show” fight this premise? Will Laura Peterson turn into more of a token character? Doesn’t sound like it, especially with such a capable actor as Margulies at the helm. “Laura’s done all the work on herself to get completely comfortable with who she is in her sexuality,” she says, “to have gone back to fieldwork in journalism and really earned her stripes the right way to get to where she is in her career, which is at the top.”

Sounds good to us. Now when are we going to get the full tea on these lesbian experiences, Julianna?