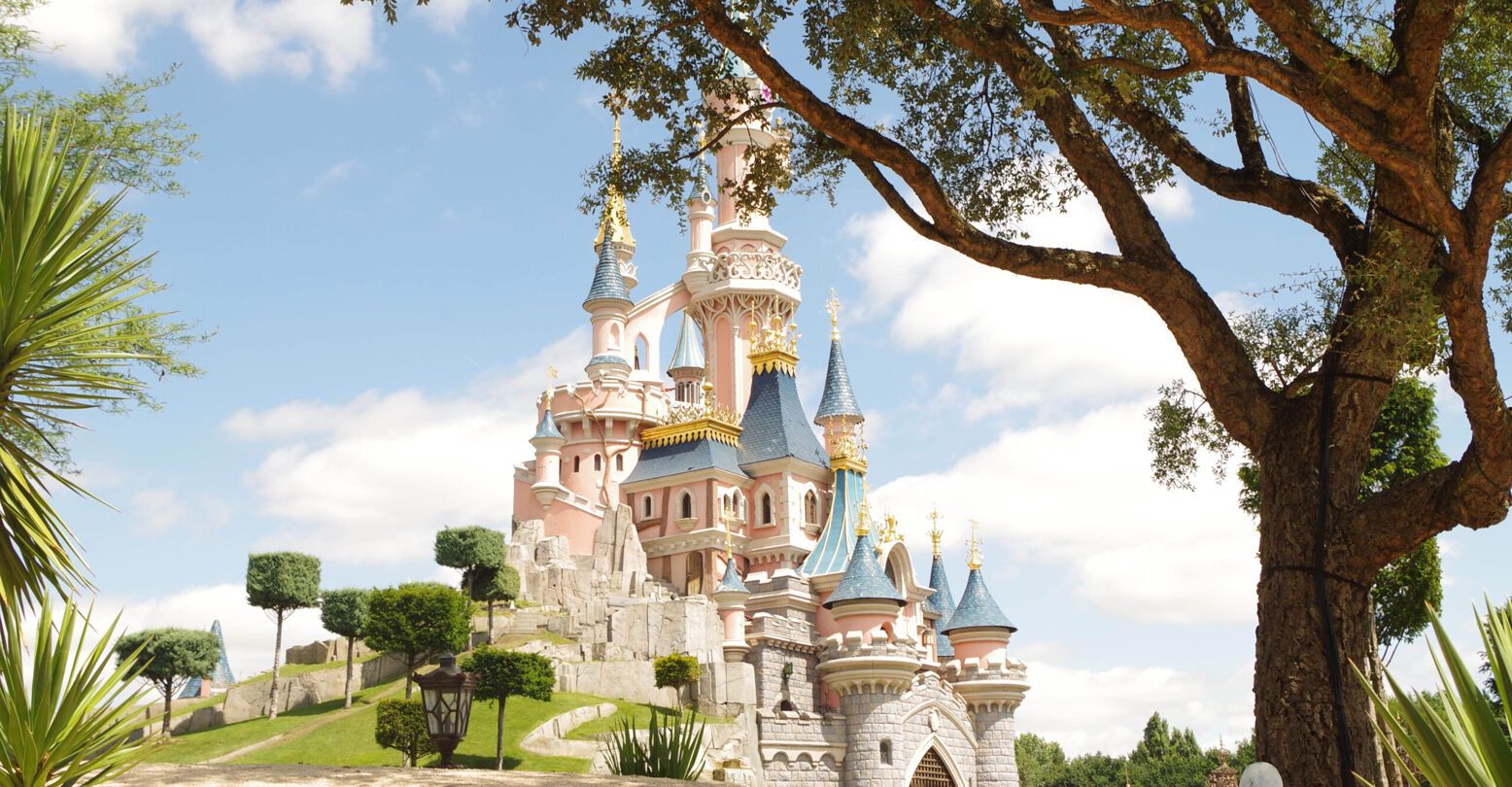 Disney has issued an apology after a viral video surfaced over the weekend, showing a Disneyland Paris employee interrupting a proposal.

In the video, a man gets down on one knee on a lookout platform in front of Cinderella’s castle, presenting the ring to his stunned girlfriend. Just as she is about to accept the ring, an employee wearing Mickey Mouse ears runs in between them, grabs the ring from the man’s hand, and escorts the couple to a lower walkway. The man can be heard telling the employee “She said ‘Yes,’” to which the employee responds, “Yes, that’s great, but over here, it’s going to be even better.”

Although the proposal took place on May 21, the incident went viral when a friend of the couple posted the video to reddit on June 2. The reddit poster claimed the couple asked permission, and it is not clear why the employee relocated them. While some viewers defended the employee as only following Disney’s own protocols (explaining that his smile was not smug but required of all employees), many saw his snatching of the ring a step too far—nevermind ruining a once-in-a-lifetime moment.

If you want to propose at a capitalist nightmare cartoon hellscape don’t be surprised when they shoo you offstage because you didn’t book the proposal engagement package (which is a real thing). https://t.co/5Tqwc6pqUl

imagine paying $200 just for an interrupted ruined proposal at disneyland. this makes me wanna cancel my disney+ pic.twitter.com/4vhclfFQNa

Ante, the man who was proposing, has since come forward to speak about the experience with The New York Times. He said that both he and his girlfriend have been lifelong Disney fans, and he had once gifted her a rose in a glass bell jar, a reference to Beauty and the Beast. When his girlfriend bought them tickets to Disneyland this past Christmas, he decided he would propose there, and he spent the next several months planning the perfect scenario.

After the proposal was thwarted, the two settled on a park bench where he placed the ring on her finger. “She was at the same time very happy and sad,” Ante recalled.

Disney has since issued a statement, saying, “We have offered our sincere apologies to the couple concerned and we will do everything we can to make this up to them.” In particular, they offered the couple a weekend stay at any Disney hotel and park.

In the end, Ante and his fiancee declined. “I don’t want to visit Disneyland any more,” Ante said. “They can’t give us the moment back and that’s the only thing I want — to get a second chance.”