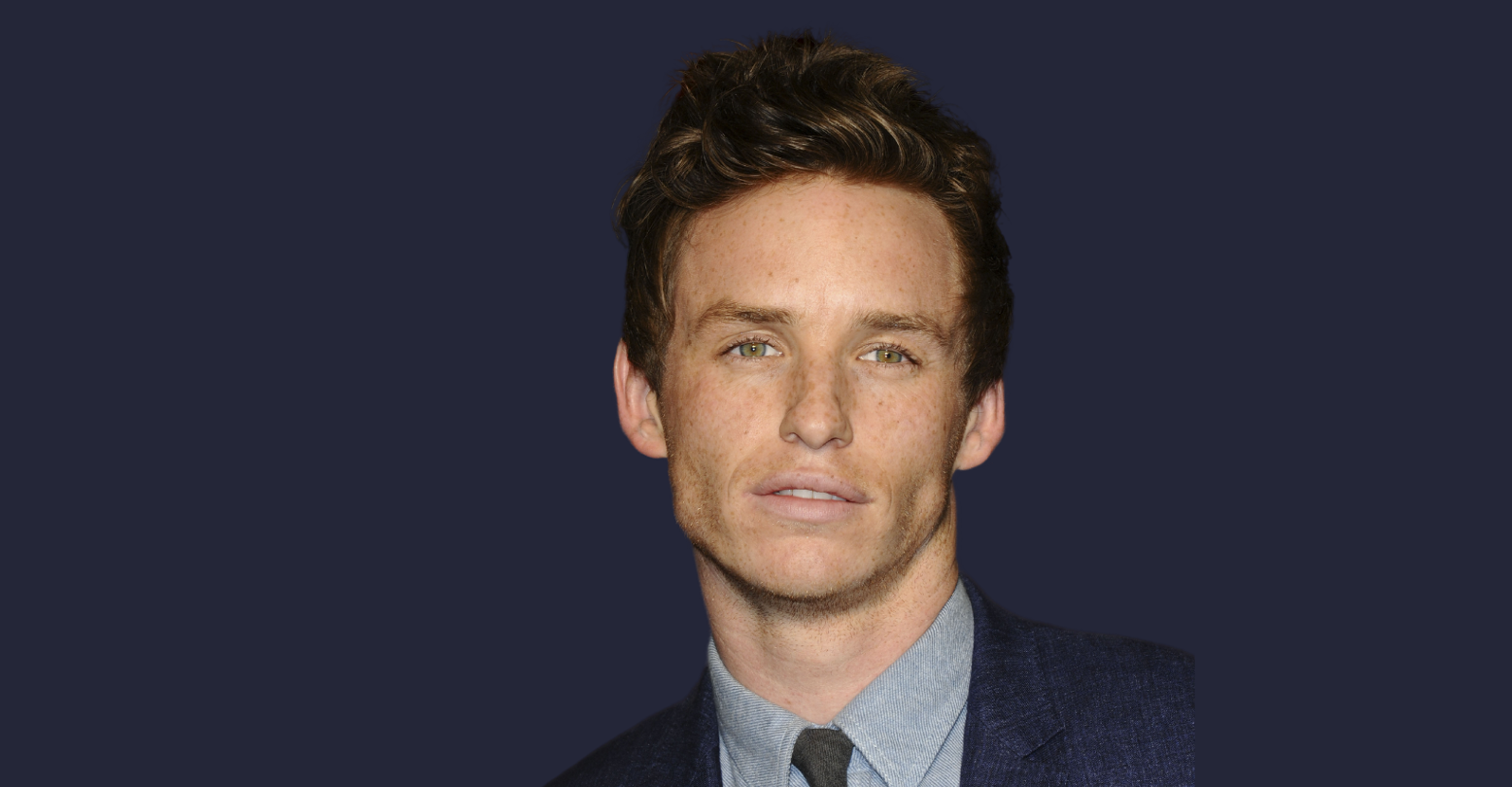 “No, I wouldn’t take it on now,” Eddie Redmayne told The Times of London yesterday in a promotion interview for the actor’s starring role in a new “Cabaret” revival. “I made that film with the best intentions, but I think it was a mistake,” he said. “The bigger discussion about the frustrations around casting is because many people don’t have a chair at the table. There must be a leveling, otherwise we are going to carry on having these debates.”

What was he talking about? None other than the infamous 2015 turkey “The Danish Girl,” which saw cis actor Redmayne in the role of trans pioneer Lili Elbe. In addition to rewriting Elbe’s story to serve a comp het narrative by erasing both Elbe’s her partner, artist Gerda Wegener’s lesbian desires, the film played deeply into the “pathetical transsexual” narrative that so many Hollywood films have taken on in recent years. Instead of portraying Elbe’s full story and getting into the complexities of her gender expression, the film basically just showed Redmayne crying in a wig.

So while today’s apology from Redmayne might feel to some like a refreshing commentary, it’s a bit too little too late for our taste.

there will be no praise extended to Eddie Redmayne for this apology. no grace given to the realization that not even pursuit of a shiny tiny naked golden man makes it a good idea to suck your own cock onscreen at the expense of suffering people

Let’s also not forget that this isn’t an isolated incident.

crazy to me that eddie redmayne’s played trans, autistic, and disabled characters. he went for the triple crown

There’s also a lot more going on with Redmayne. While the actor has spoken out against J.K. Rowling’s TERF sentiments, he continues to promote her work by starring in the “Fantastic Beasts” franchise.

Eddie Redmayne admits taking the role of a trans woman was a mistake but still has no qualms about working with She Who Must Not Be Named, Queen of TERFS?

While an apology is always appreciated, the reality is that even way back in 2015, trans folks were vocal about the problematics of Redmayne taking the role (and winning an Oscar for it.)

I’m glad Eddie Redmayne only now realizes it was a mistake, but back then he was told multiple times not to take on the role and that it should be performed by a trans actress, and he went on and did it anyway. And as far as we know, he didn’t give back to the trans community. https://t.co/OL3bzdmFqF

So what would trans folks like him to do? Well, here’s a good start:

Fair play to Eddie Redmayne for admitting taking the role of Lili Elbe was a mistake.