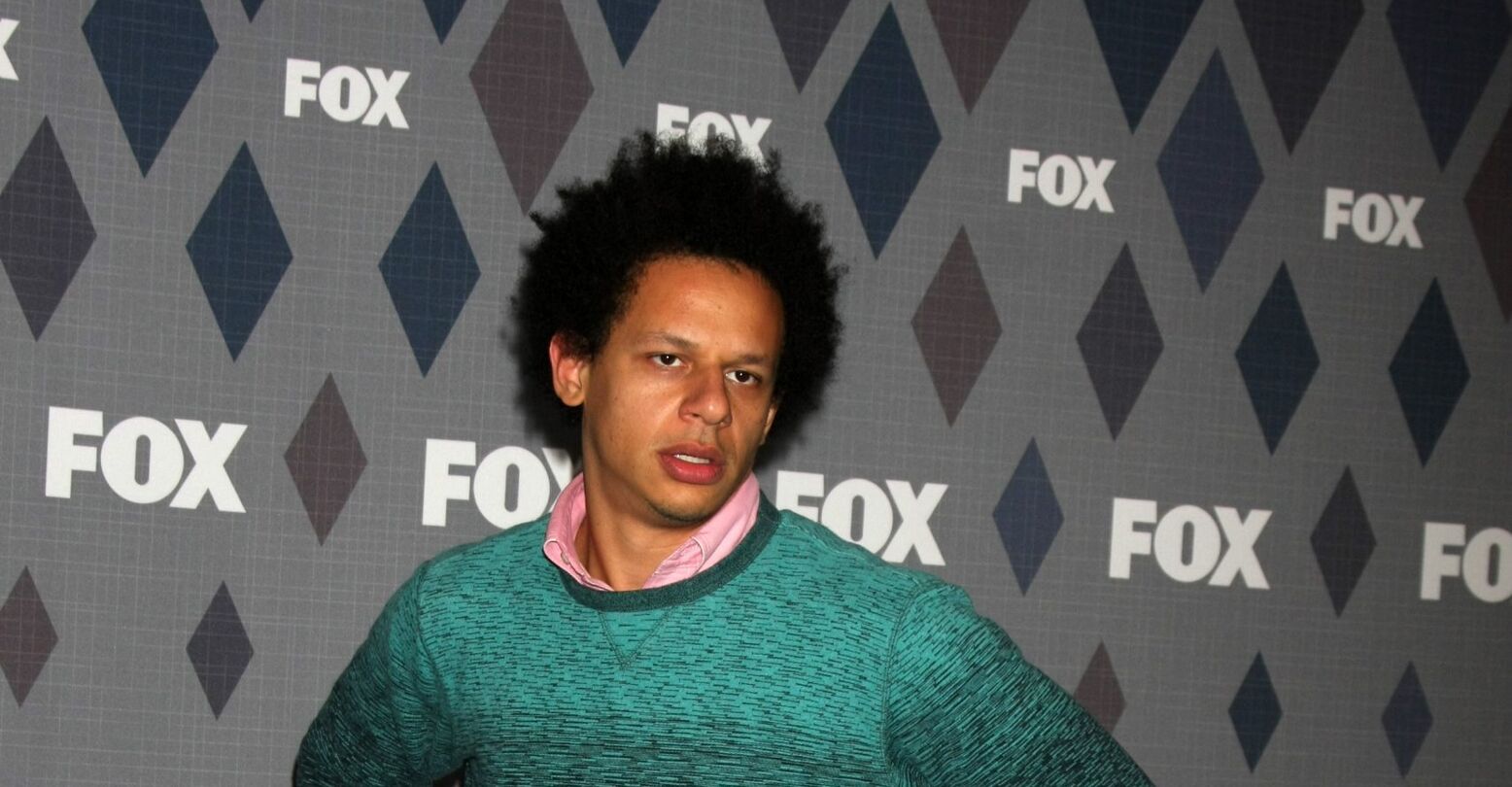 Openly bisexual comedian Eric Andre was racially profiled by police at the Atlanta airport this afternoon.

@Atlanta_Police “I was just racially profiled by two plain clothes Atlanta PD police in @Delta terminal T3 at the Atlanta airport. They stopped me on the way down the bridge to the plane for a “random” search and asked they could search me for drugs. I told them no. Be careful.

According to Andre’s Twitter, the comedian was about to board a Delta flight to promote his new film Bad Trip, when he was stopped by plainclothes police, who told him they needed to perform a random search even though Andre had just gone through security.

At that moment, I was the only POC on line. @KeishaBottoms I know this isn’t the PD you want representing in your airports. #racism #racialprofiling #jimcrow #racistwarondrugs @delta

Andre was able to board the flight safely, but he put out a call for legal representation in Atlanta on Twitter, stating that he will be reporting the incident.

They let me go. I’m on the plane in the air. I’m fine now but I want this reported. Please any Atlanta lawyer reach out to me. @KeishaBottoms #racialprofiling #jimcrowgeorgia terminal T3 Atlanta airport.

@KeishaBottoms we filmed most of @BadTripTheMovie in your lovely city. Bummer this is the way @Atlanta_Police treats POC traveling their for work. @delta should know this is happening on their jet bridge.

If anyone is at Atlanta airport gate T3 @delta let me know the officers names so I can file a complaint.

Coming only a day after the Derek Chauvin verdict, Andre’s treatment at the Atlanta airport is just another clear indication that the conversation about racism within the police force is far from over.