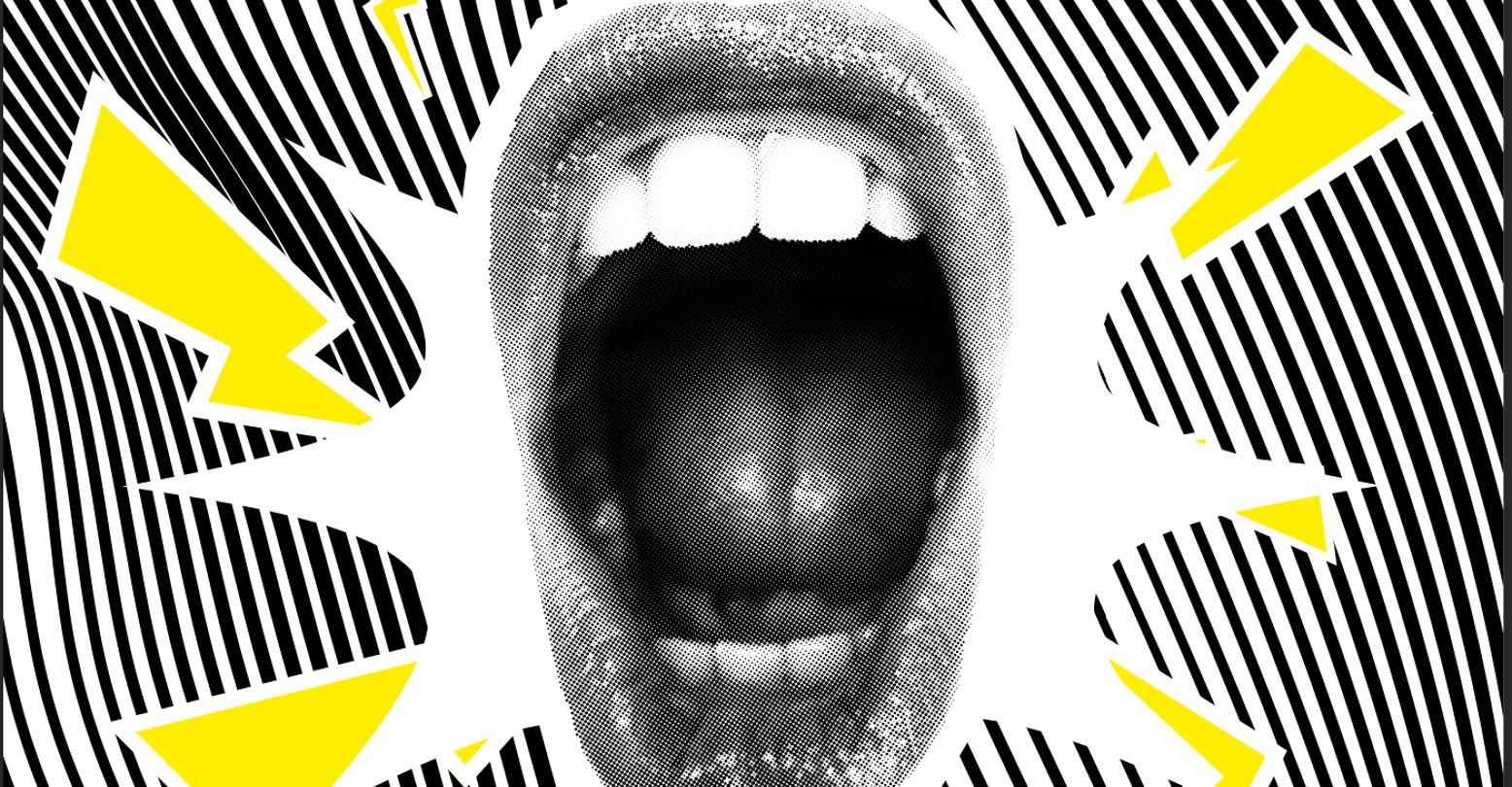 You just never know what you’re going to get when an over-5,000 word story from the New York Times goes viral. This morning, media workers everywhere were aghast to read “Who Is the Bad Art Friend?” a classic tale of kidney donation, fiction writing, and white women needing to take up as much space as humanly possible. Even “Little Fires Everywhere” author Celeste Ng is in the mix!

Here’s the TL:DR: Massachusetts writer Dawn Dorland donated her kidney to someone in need in 2015. Later, one of her fellow writers in a Grub Street workshop, Sonya Larson wrote a story about a woman who donates her kidney. Larson, a woman of color, admitted she was sparked by Dorland’s public discussion of the donation on social media. Dorland, however, felt plagiarized and filed suit. Both women are kind of in the wrong, but also the situation is a little bit ridiculous in general, and it’s hard to know what to take away from a story like this. In the words of one NYT commenter, the kidney story is: “a rare story where I found myself rooting for absolutely no one.”

Can we talk about Bad Art Friend? Because wow. Some white women have way too much free time.

Too much time and too much money!

It didn’t take long for other writers to pile on. Because we live for an absurd story about ridiculous people.

This is why I make sure I’m very close friends with the people whose lives I mercilessly plagiarize for my art (a charming, bespoke culture-oriented newsletter sent to a very elite roster of readers)

[Ray Liotta voiceover]: As far back as I can remember, I always wanted to donate a kidney

What’s funnier: performing “selflessness” or believing there’s such a thing as a selfless act to begin with?

I keep dropping hints of my kidney donation

honestly if i ever donate a kidney to a stranger that will be all anyone ever hears about….

I’m reading the kidney piece and my first thought is this is absolutely nuts. who makes donating a kidney or doing anything lifesaving for someone else about them and constantly posts about it to let people know what they did? that’s not empathy. that’s narcissism!

Some users were especially astute, picking up on the fact that Dorland seems to be upset for not getting enough praise for her donation:

I left that conference with this question: Do writers not care about my kidney donation? pic.twitter.com/eKqBcJ8RKv

“Do writers not care about my kidney donation?” is going to be an intrusive thought going forward

Let’s face it, we’re all hideous narcissists stealing each others’ life milestones for COPY!

But also, this is very much a story about a white lady being un-self-aware. Classic!

ok i read the NYT piece everyone’s talking about today and i’m obsessed with this woman being like “i selflessly donated a kidney to a stranger, where is my praise?!” zero self awareness, we love to see ithttps://t.co/Tdk1ISHPbI pic.twitter.com/09o2aOUxiz

Thanks for the laughs, Kidney Person. We needed them.