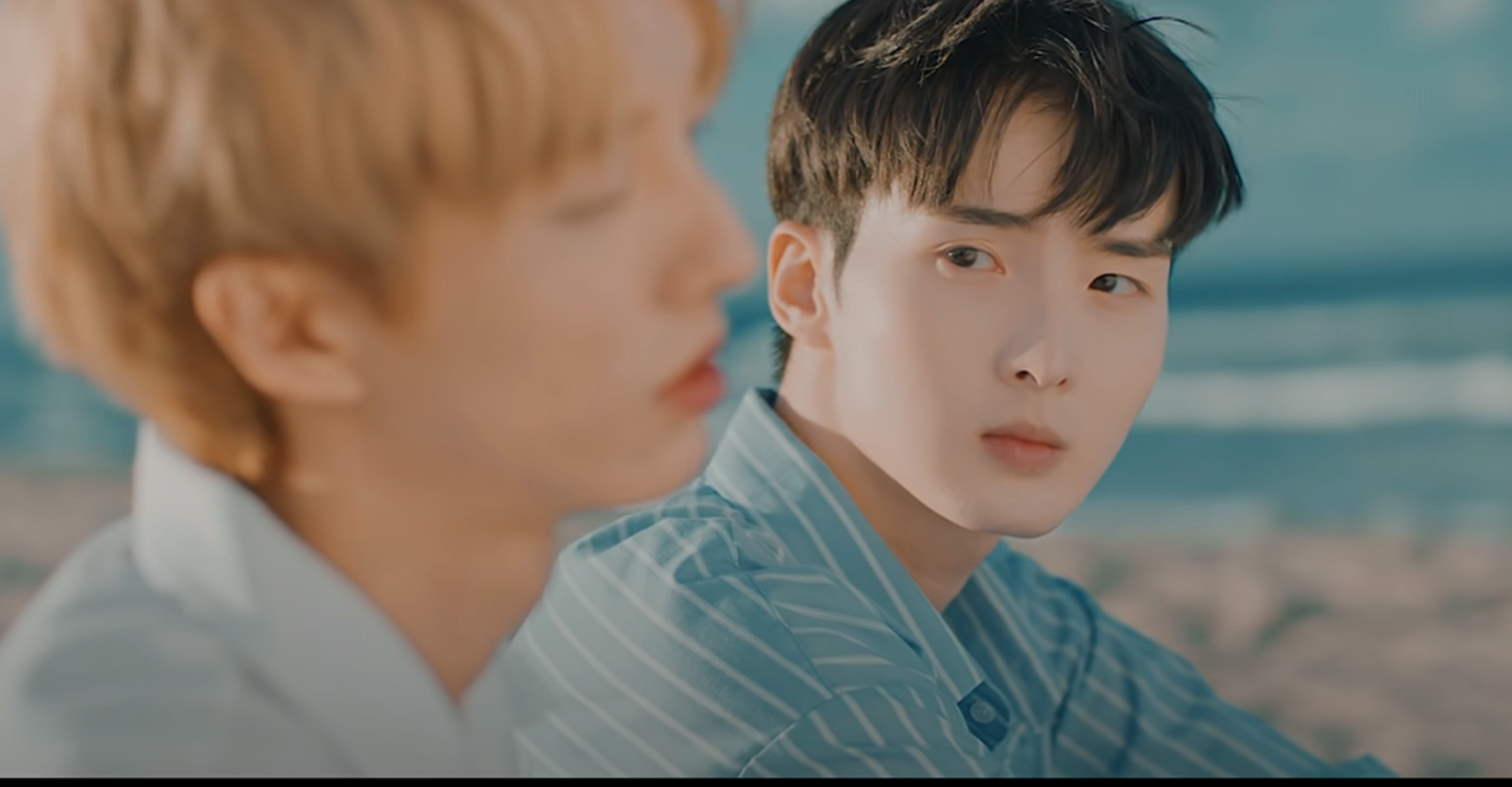 Last night, queer pop star Holland was brutally attacked outside of Itaewon, South Korea after dining out with friends. The singer and gay rights activist was called a “dirty gay” and targeted in what appears to be a hate crime.

Last night, I was walking around Itaewon with my manager and a friend. Suddenly, a stranger man approached me and hit me on the face twice, calling me ‘a dirty gay’. Now I have a scar on my face and I’m going to the hospital soon. pic.twitter.com/cc3Gu8h8sn

In late March, Holland announced to the world that he was dating a boy and “wanted to marry” him. Long before that, in 2019, the K-pop sensation spoke out about homophobia in his native South Korea. Although Holland has been out and proud for a long time, this attack is a stark reminder that no amount of fame or influence can protect queer stars from being targeted: even in a densely-populated, metropolitan area like Itaewon.

The star posted a photo of his bloody nose to Twitter and continued to speak out. “This is obviously a hate crime,” he said.

This is obviously a hate crime. The fact that my sexuality as gay is public should never expose myself to this kind of violence. Nor any other LGBT+ and all elders, women and minorities in this world. This happening in 2022 shows the sad reality of LGBT+ human rights.

While views on queerness in South Korea are rapidly changing for the better according to a 2021 Gallup poll, there’s still a large, vocal part of the population that stands against LGBTQ equality in the workplace and in personal life. A 2021 Human Rights Watch report explained that Evangelical Christian groups in South Korea are doing their best to erase what protections the law already affords and standing in the way of further reform.