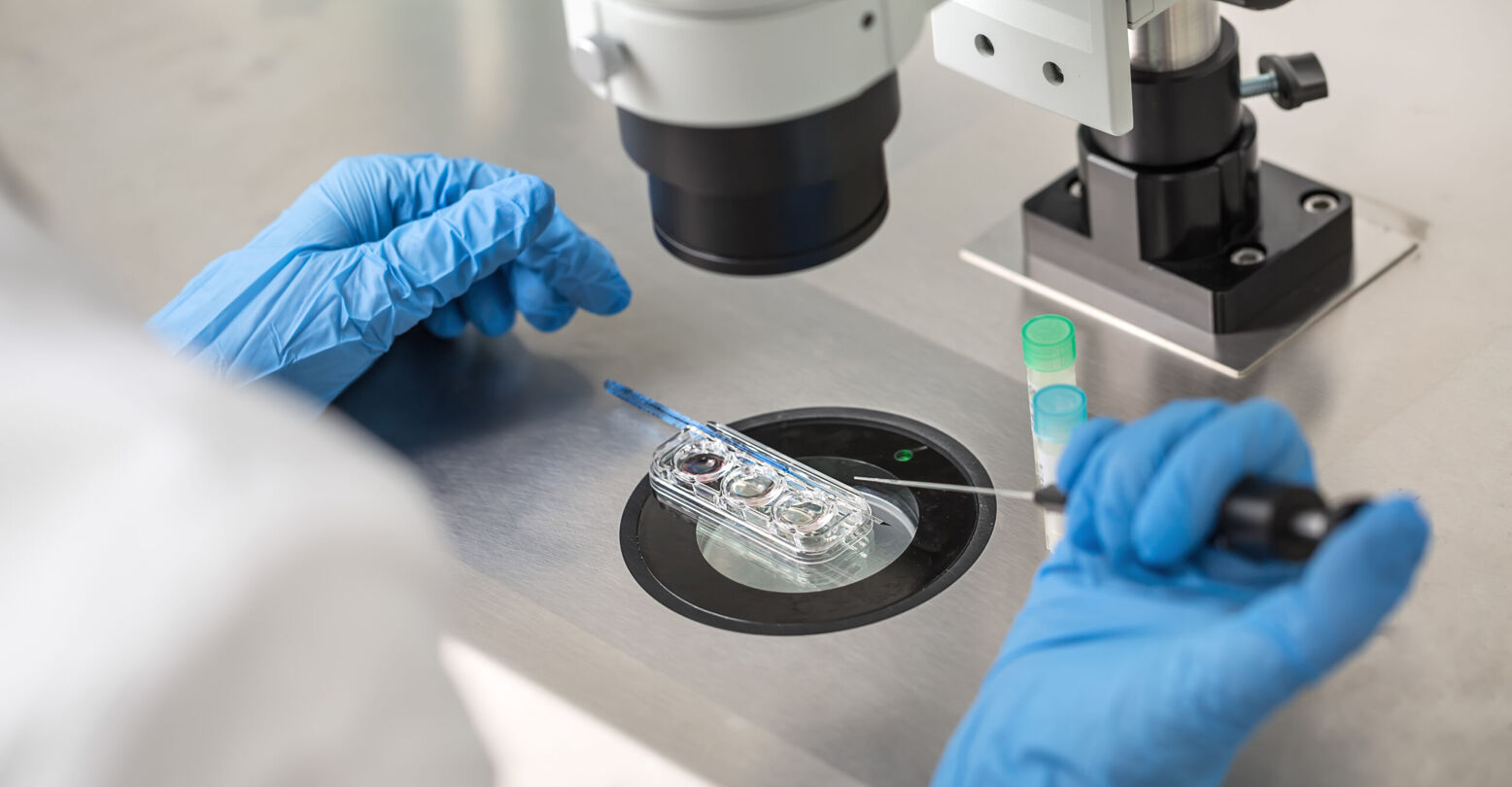 Gay couple Corey Briskin and Nicholas Maggipinto are suing the city of New York after being denied insurance coverage for in vitro fertilization, according to Huffington Post. The city’s healthcare policy uses outdated, heteronormative language that completely excludes same-sex partners from IVF coverage, and the couple hopes their case will change that.

Briskin and Maggipinto, two lawyers who got married in 2016, decided to start a family through an egg donor and surrogate. After meeting with a fertility specialist, they were told to plan on spending between $150,000 and $200,000.

“The reality is, without insurance coverage we were left having to pay for the entire process by ourselves,” said Briskin. “It’s way outside of our spending ability.”

Because Briskin is employed through the city, the couple decided their best option would be through Briskin’s insurance—given that fertility coverage is supposed to be guaranteed to same-sex couples through the state. However, Briskin’s provider required the couple to prove that they are infertile, which the provider defines exclusively in terms of heterosexual intercourse and conception.

“I think what we have here is an old paradigm of what families should look like,” said Maggipinto. “You have policymakers who think a family consists of a man and a woman and two and a half children. … But that’s not what my family will look like.”

The couple proceeded to file a complaint with the US Equal Employment Opportunity Commission, arguing that the exclusion of same-sex couples violates civil rights law. In response, a spokesperson for Mayor Eric Adams claimed that the current policy does not discriminate, presumably because it does not explicitly deny coverage to same-sex partners—it just doesn’t mention them.

“New York City has been a leader in offering IVF treatments for any city employee or dependent covered by the city’s health plan who has shown proof of infertility, and our policies treat all people covered under the program equally, regardless of gender identity or sexual orientation,” said the spokesperson.

The couple has stated that they will not agree to a legal settlement unless the city changes its IVF coverage policy, making sure that other hopeful LGBTQ+ parents will not be left out. But their court battle is also costing them time, adding to the years they’ve already had to wait for a child.

“We’re willing to be the people who wage this battle,” said Briskin. “But in the meantime, we’re just getting older and not having children.”