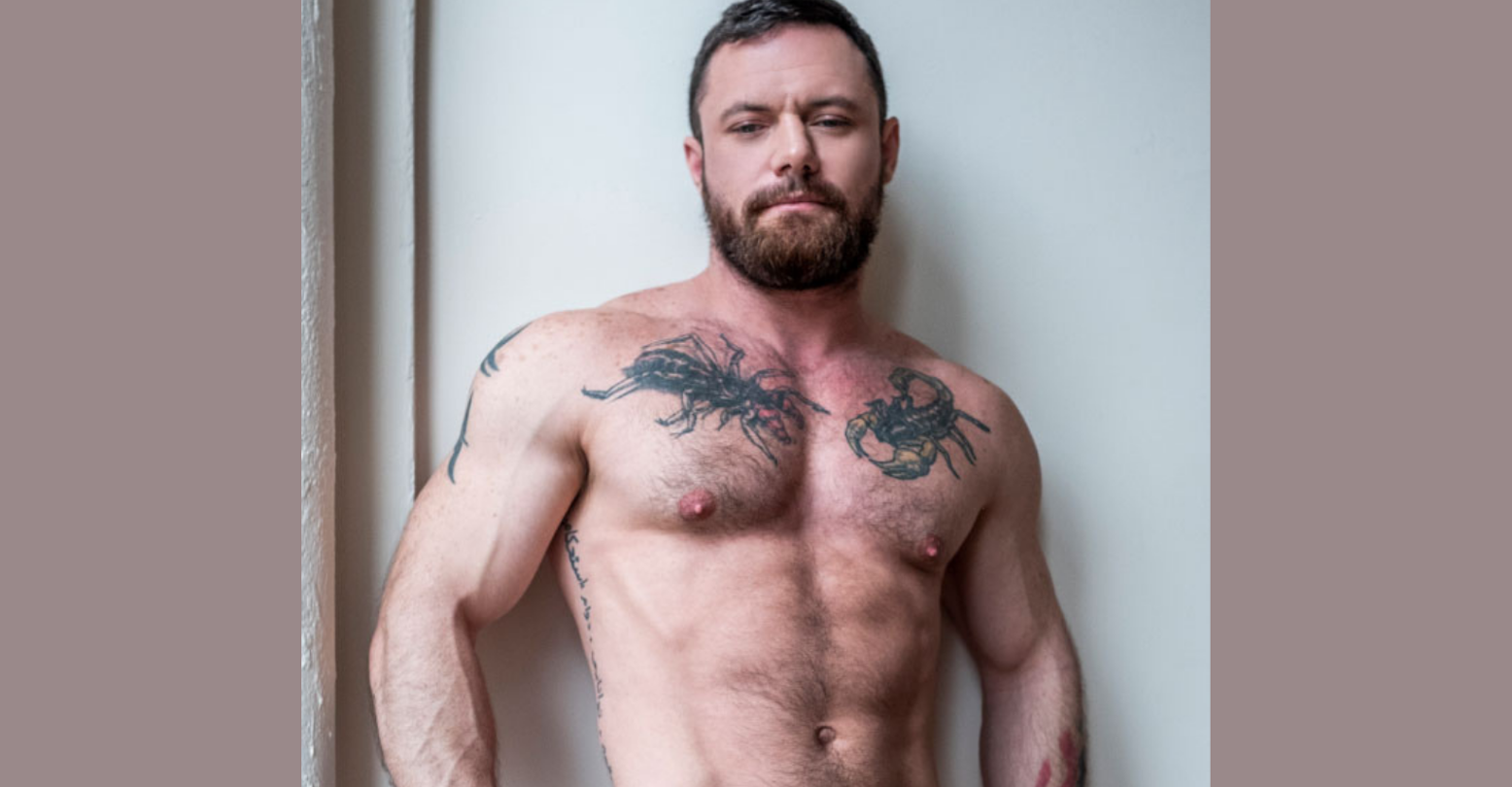 Since that fateful day on January 6, 2021, when over 2000 faithful supporters of former president Donald Trump attacked the Capitol Building in DC to overturn the 2020 presidential election results, the US Department of Justice has been cracking down and arresting – one by one – each individual who took part. Since that time, they have arrested almost 800 people for alleged involvement.

Miles is also an army veteran who allegedly joined the crowd that marched from the Trump rally to the US Capitol building. Court documents state that: “Miles marched in a group to the Capitol, eventually making his way to the restricted grounds of the West Front of the building.”

The documents claim that he, along with other rioters, engaged in an altercation with police, where Miles attempted to punch and shove the officers. He managed to get to the Senate Wing Door where he “continued to smash the window on the other side of the Senate Wing Door. Miles smashed a plank of wood into the window and then entered the building through that broken window. He briefly walked through the building and then exited through another door.”

He has been charged with assaulting, resisting, or impeding police officers; civil disorder; engaging in physical violence on restricted grounds with a weapon, and other related offenses.