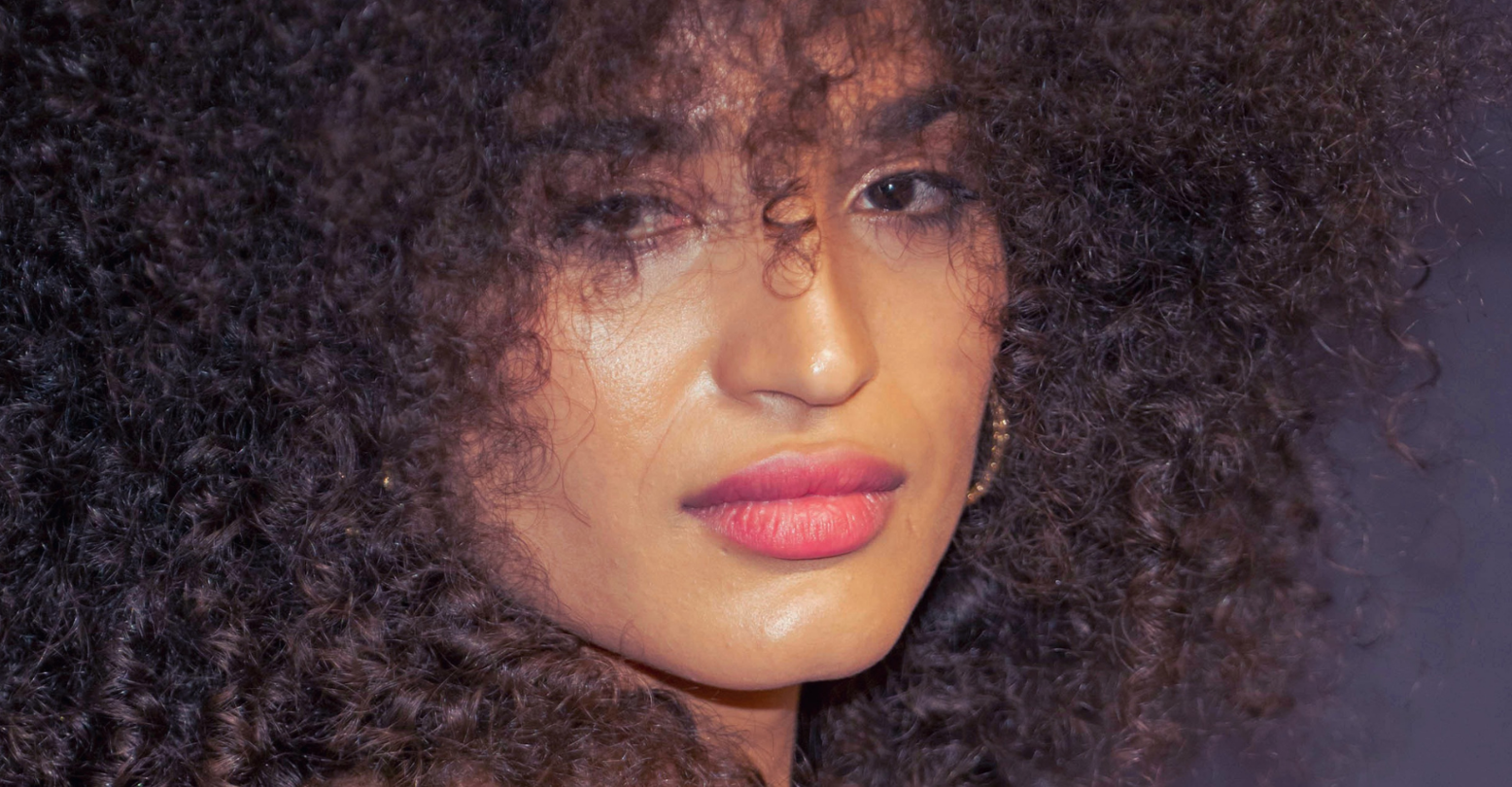 This afternoon, Pose performer Indya Moore hopped on an IG live to share some much-needed words with Zionists.

“There are people who are trying to use my identity as a trans person to encourage me to stop advocating for Palestinian sovereignty and safety,” the actress and activist explained. “I just want y’all to know that what you’re doing is violently transphobic, and is justifying the violence and genocide being carried out by Israel.”

After an attack on Jerusalem yesterday, violence has erupted in the West Bank and Gaza Strip, with rockets, protests, and deadly attacks on Palestinian lives still besieging the country nearly a full 24 hours later. The clash between Israeli police and Palestinian civilians has been slowly getting bloodier before yesterday’s bombings. Zionists, however, are attempting to turn the narrative around, claiming that Palestine’s intolerance of queer identities somehow justifies the genocide.

Moore, however, will not be a party to such foolishness. “Please stop,” they continued. “This narrative doesn’t make any sense at all. There’s also a lot of anti-trans violence and anti-queer violence in Black and brown and afro-indigenous communities. That violence also exists in our neighborhoods.” Moore went on to point out that violence against Black trans women is an epidemic happening on our own shores, and something that we need to constantly be aware of before we lash out at other countries. “Black trans women continue to be slaughtered. And yet, in our own communities, we’re still fighting for our own liberation.”

Moore couldn’t be more right. According to the Human Rights Campaign, 2021 has seen the murders of 22 trans victims so far, the overwhelming majority of those victims being trans women of color. By pointing out the hypocrisy of Zionists who try to use Palestine’s conservatism as an excuse for genocide, Moore shows us that pinkwashing can no longer play a part in the conversations we have surrounding anti-Palestinian violence in the Middle East.

Moore has been fighting this fight for a long time, and they show no signs of backing down.

We appreciate you, Indya ❤️

We are tired of being pawned in a game of Pinkwashing to spread anti-Palestinian propaganda.

Their fans are proud to stand behind someone who’s willing to be outspoken and honest about the conflict in the Middle East.

Indya Moore is the only celebrity I seen go live and say they support Palestine so openly.

Moore is also using their Instagram to inform their 1.5 million followers about what’s going on in Jerusalem right now.

They’ll also be at tomorrow’s March and Rally for Palestinian liberation.