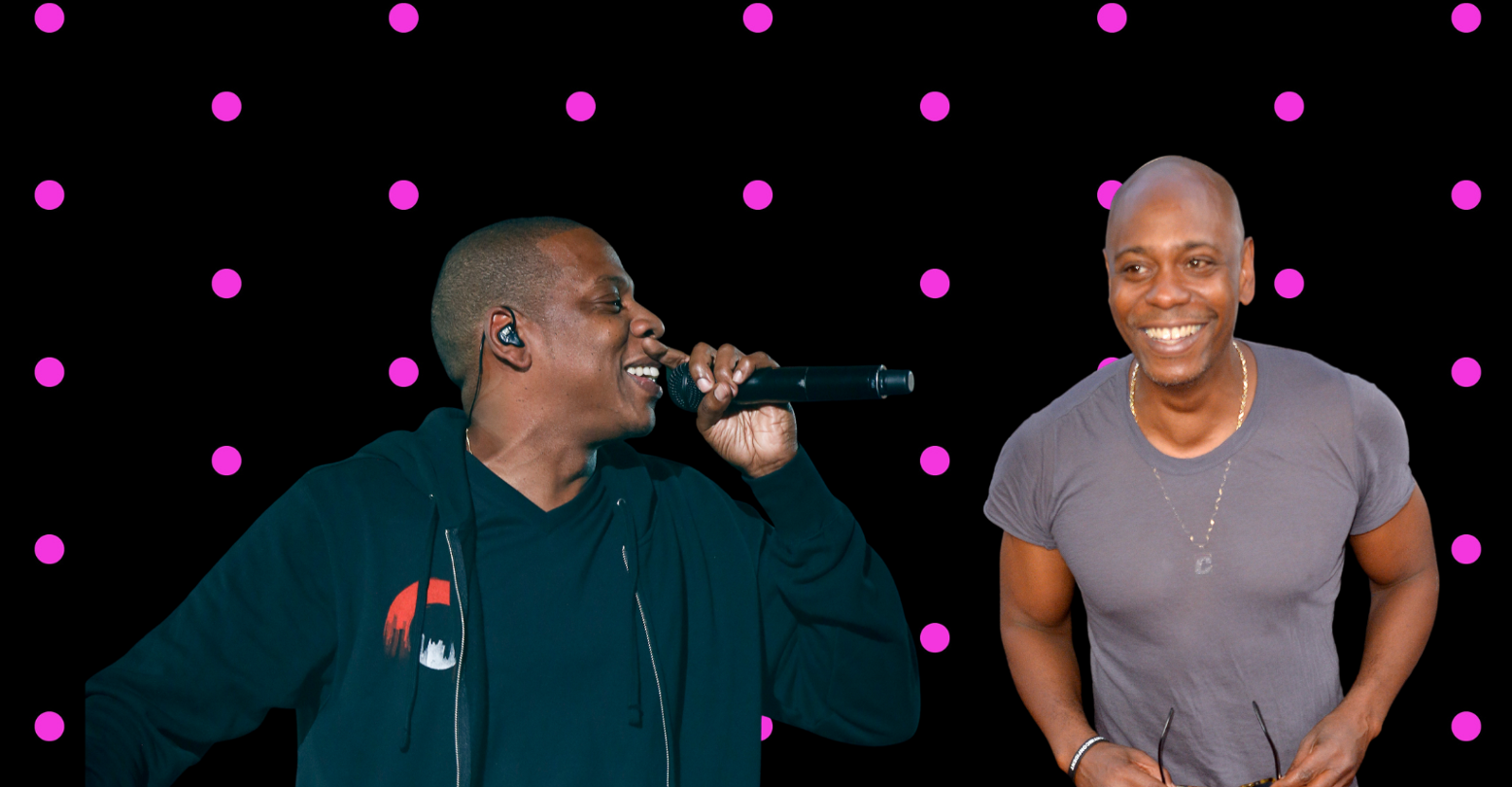 But of all the ridiculously insulting uses of “brave” we’ve heard so far, Jay-Z’s description of Dave Chappelle’s recent stand-up special “The Closer” simply takes the cake.

He also likened Chappelle’s work to the work that’s centered in therapy, stating: “We have to speak with one another when we disagree. That’s how we get to the bottom of it, that’s what therapy is….You gotta sit there and deal with yourself in a real way, these are the things I’ve done and these are the things I gotta grow from and anything that doesn’t have that tension, it’s not gonna be real.”

Now, none of this is incorrect. Yes, great art has historically caused debate, dissent, and cultural conversation. “When you’re making great art,” Jay-Z said, “you have to be fearless and create something that you believe in.”

Again, nothing wrong with that statement. But what is it that Chappelle believes in? A future where trans people are invisible? A country where someone living in a mansion in Ohio doesn’t have to spend so much as a single instant thinking about trans people in America? I mean fine, but that’s not exactly the stuff great art is made of. To fight for your beliefs is great. But not all beliefs are created equal.

I don’t know how many times we have to say it: Chappelle’s special isn’t a deep, probing look at transness and queerness. It’s intolerance, plain and simple. It’s an hour of someone prioritizing medical, essentialist ideas — many of which are deeply rooted in racism — over real, living human beings. And that’s not what great art is about. So please, let’s not treat this trash as if it’s somehow akin to the Rite of Spring. Chappelle’s “The Closer” is a narrow-minded piece of work above all. And great art doesn’t come from fearful, narrow minds.

So please: let’s just drop it, shall we? In the age of social media, being incendiary doesn’t mean you’re being revolutionary. On the contrary: most of the time, it simply means a shitty take.