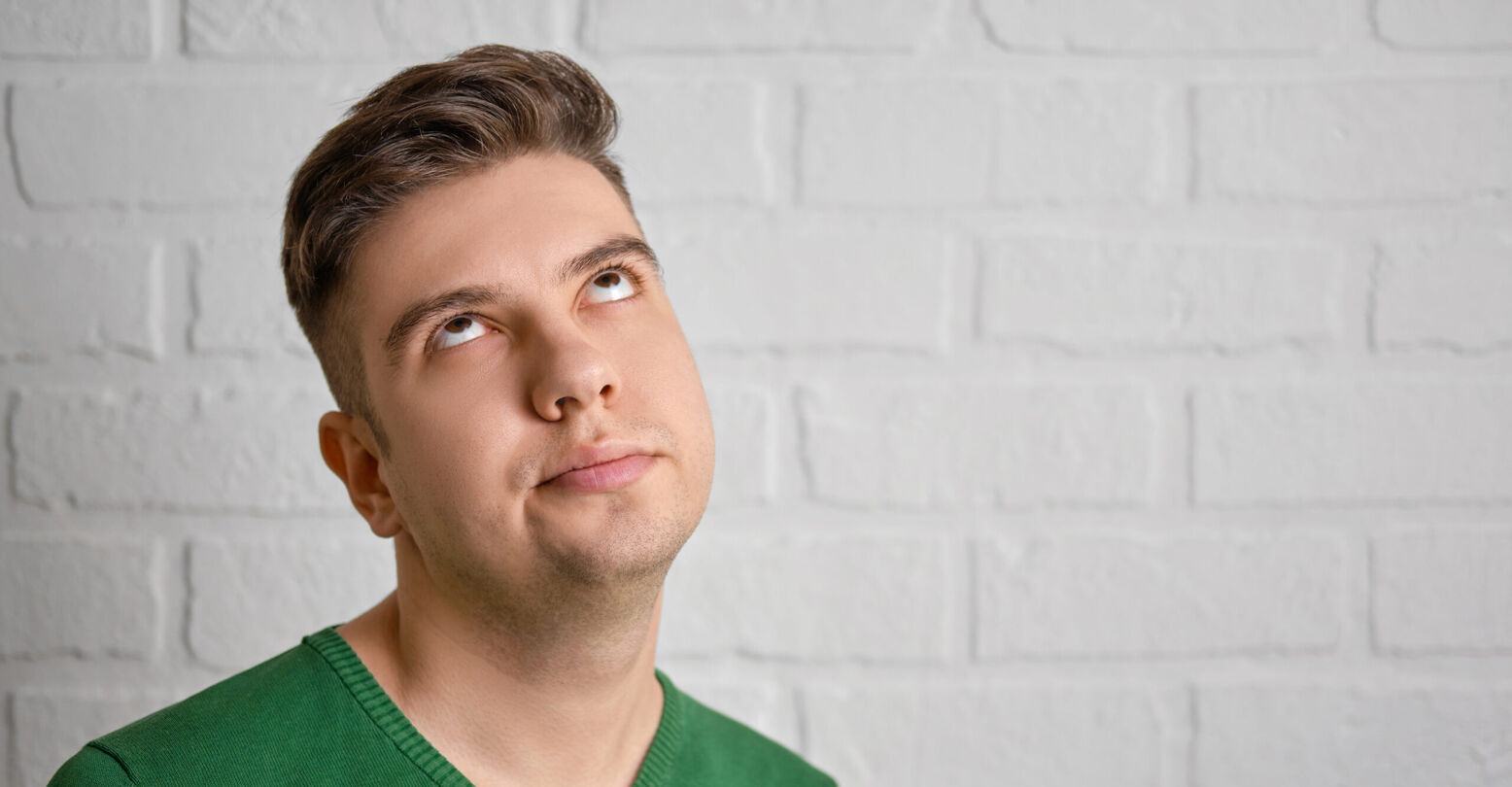 Kansas state legislator Cheryl Helmer took an email exchange with one of her concerned constituents as an opportunity to insult her only transgender colleague, Rep. Stephanie Byers. “I do not appreciate the huge transgender female who is now in our restrooms in the Capitol,” she said, according to the Kansas Reflector.

Helmer claims authority on the subject of gender because she was a biology major in college (she is now 70). “No surgeon can cut, remove, wop, add to change the biology that is chemically occuring [sic] in each and every fiber, bone and molecule of every human being,” she said. Quickly turning from science to religion, she added, “A doctor can inject meds and dilute but cannot destroy what God has done in the perfection of the HUMAN BEING.”

She moved onto disparage Rep. Byers and the entire concept of inclusive bathrooms. The rant (somehow) spiraled even more from there as Helmer made completely baseless claims that many “little girls in elementary and middle and high school…have been raped, sodomized and beaten in the restrooms by these supposedly transgenders who may or may not be for real.”

Riffel reacted to the message with tired resignation. “Unfortunately,” they said, “I expected such a bigoted and close-minded response.”

Meanwhile, Tom Witt—executive director of Equality Kansas—sent a letter calling on Kansas House speaker Ron Ryckman Jr. to censure Helmer. Witt drew a comparison to Democratic Representative Valdenia Winn, who was reprimanded and investigated for referring to supporters of an anti-immigration bill as “racist bigots.” Winn’s comments, he argued, did not allege that any of the members of the legislature were criminal predators, as Helmer’s comments do.

Ryckman has only said that they will investigate if another legislator files a complaint. Otherwise, “She will be held accountable by her constituents.”

Byers herself responded, per KSN, “We know this has been going on in offices, and back rooms and conversations since the day I was elected. The shocking part is that it came out, that someone actually said it.”