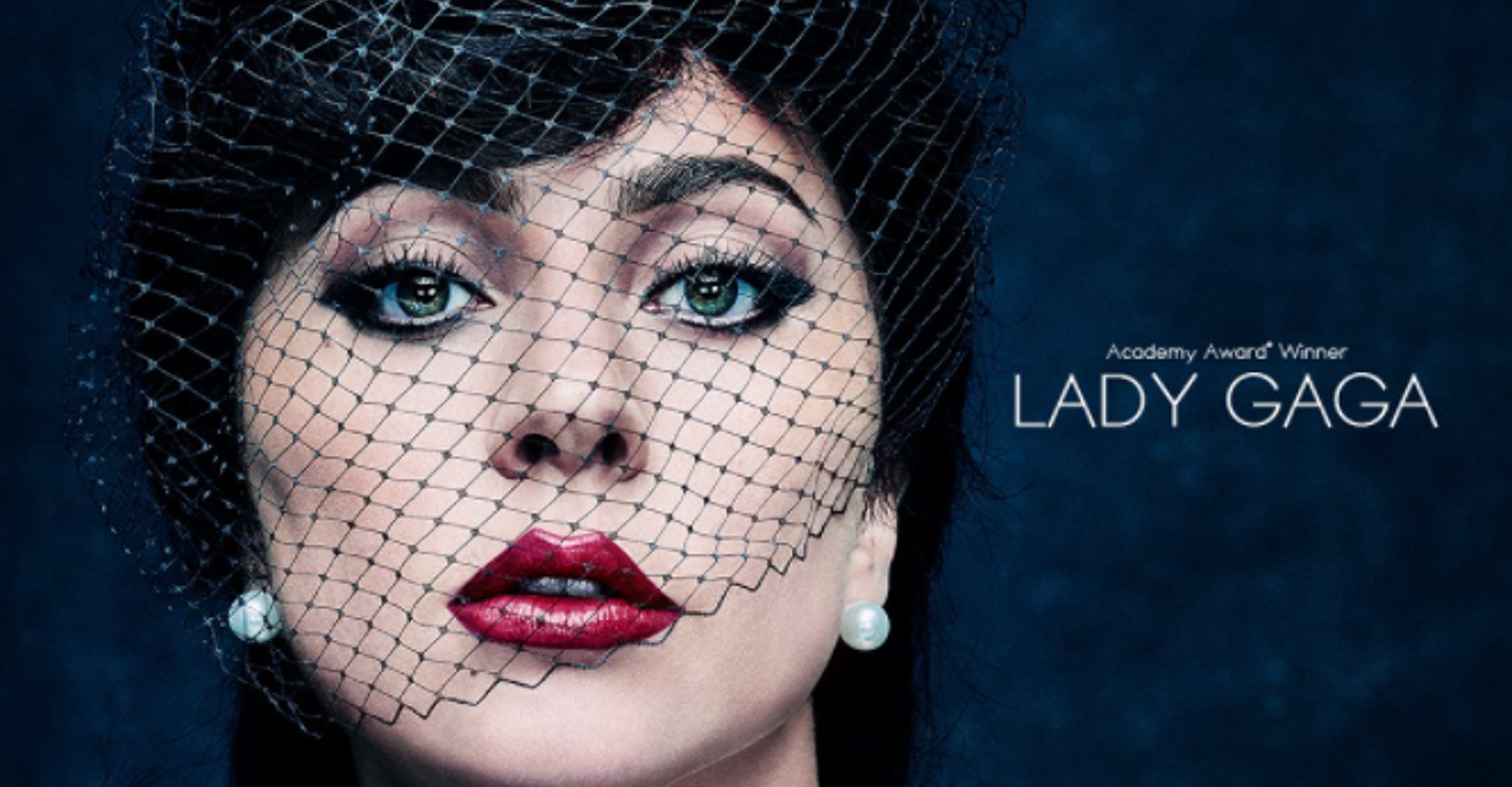 This morning, Queen Gaga herself blessed us mere peons with the first poster from her upcoming film “House of Gucci.” And let’s just say the Ridley Scott/Gaga collab already looks stunning.

I mean where to begin? The clothes, the hair, the eye look, the “Academy Award Winner” nod? It’s all good.  And if you’re one of the undeniable thousands rushing over to Google Translate right now, let me save you some time: “Stasera” means “tonight.” Which is confusing because a cool glance at IMBD reveals that Lady Gaga-Adam Driver vehicle isn’t slated for release until November.

So what is the doll talking about? We can only guess, and gag.

It’s been a minute since the first (hilarious) images dropped showing Gaga as the murderous Patrizia Reggiani, the woman who plotted to kill her rich husband and take the whole Gucci bag. Which honestly, goals.

But ho! Gaga isn’t all we get. The first character sheets for the film, released this morning, show driver looking properly Dahmer-esque in huge aviator glasses, Al Pacino looking like Al Pacino, and that other guy.*