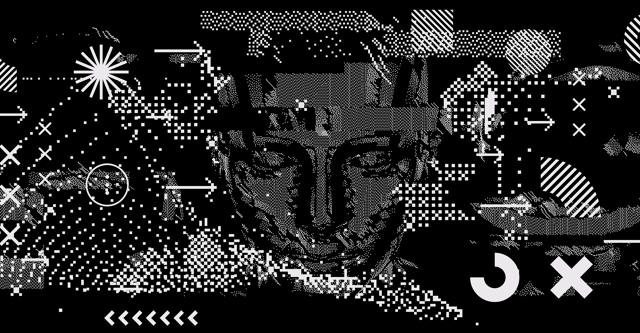 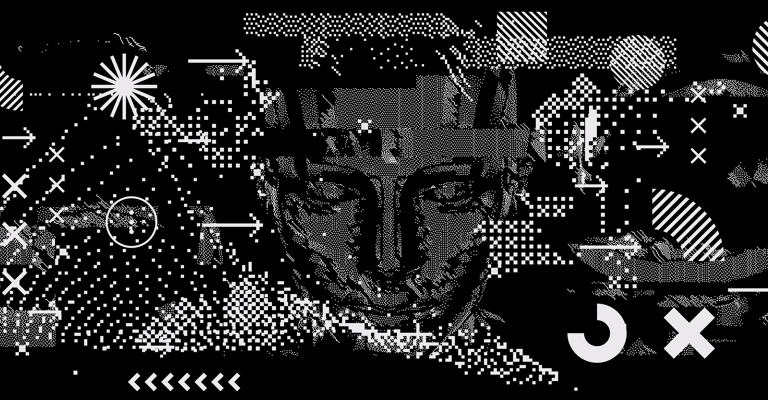 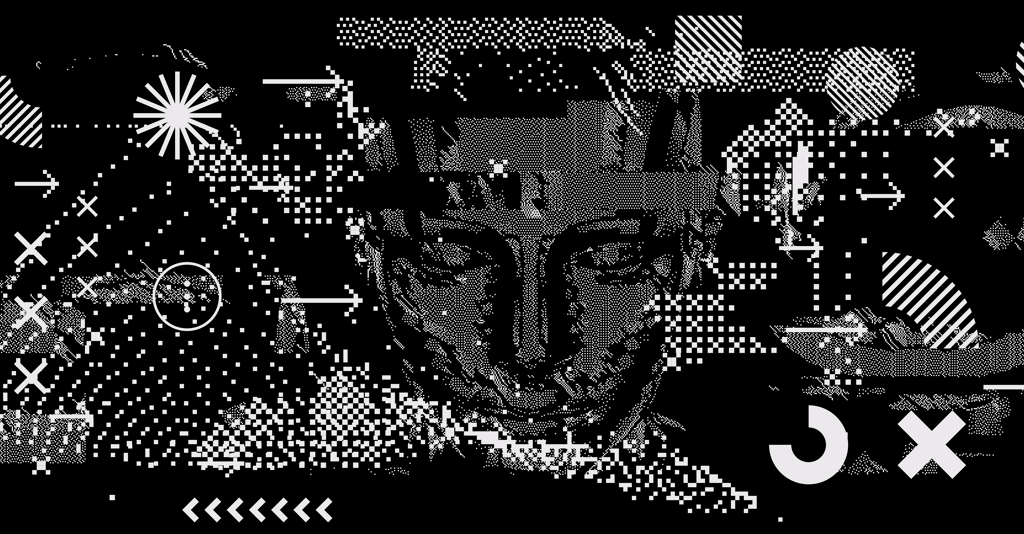 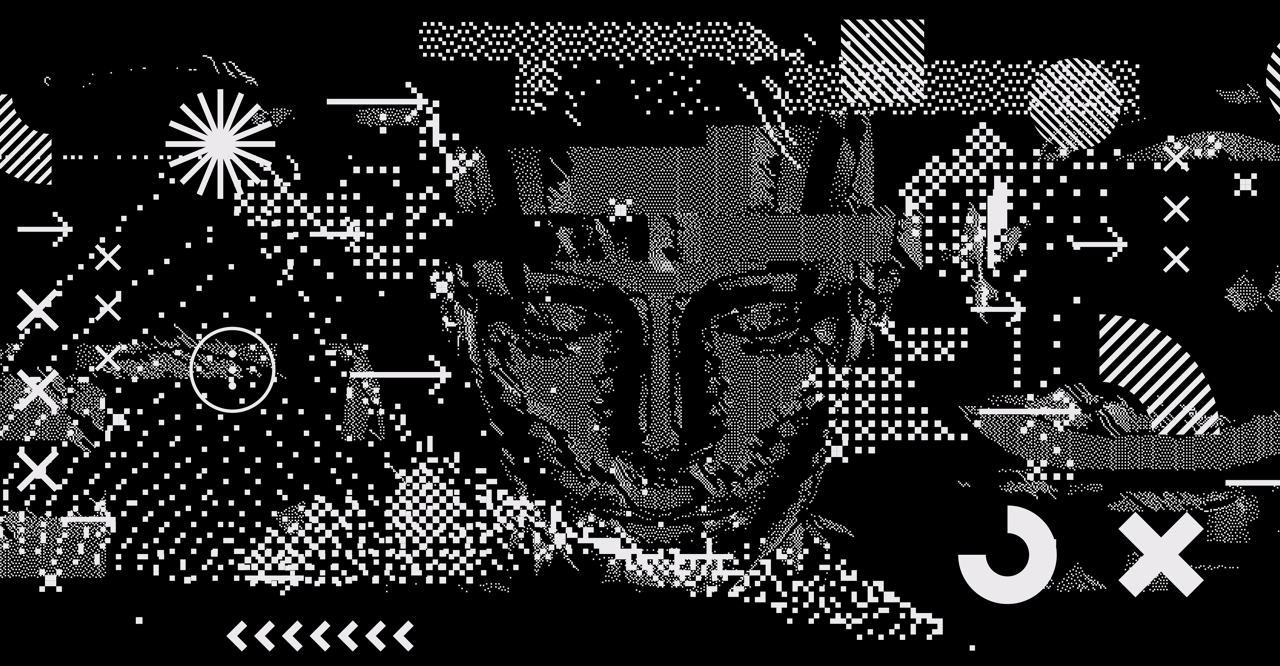 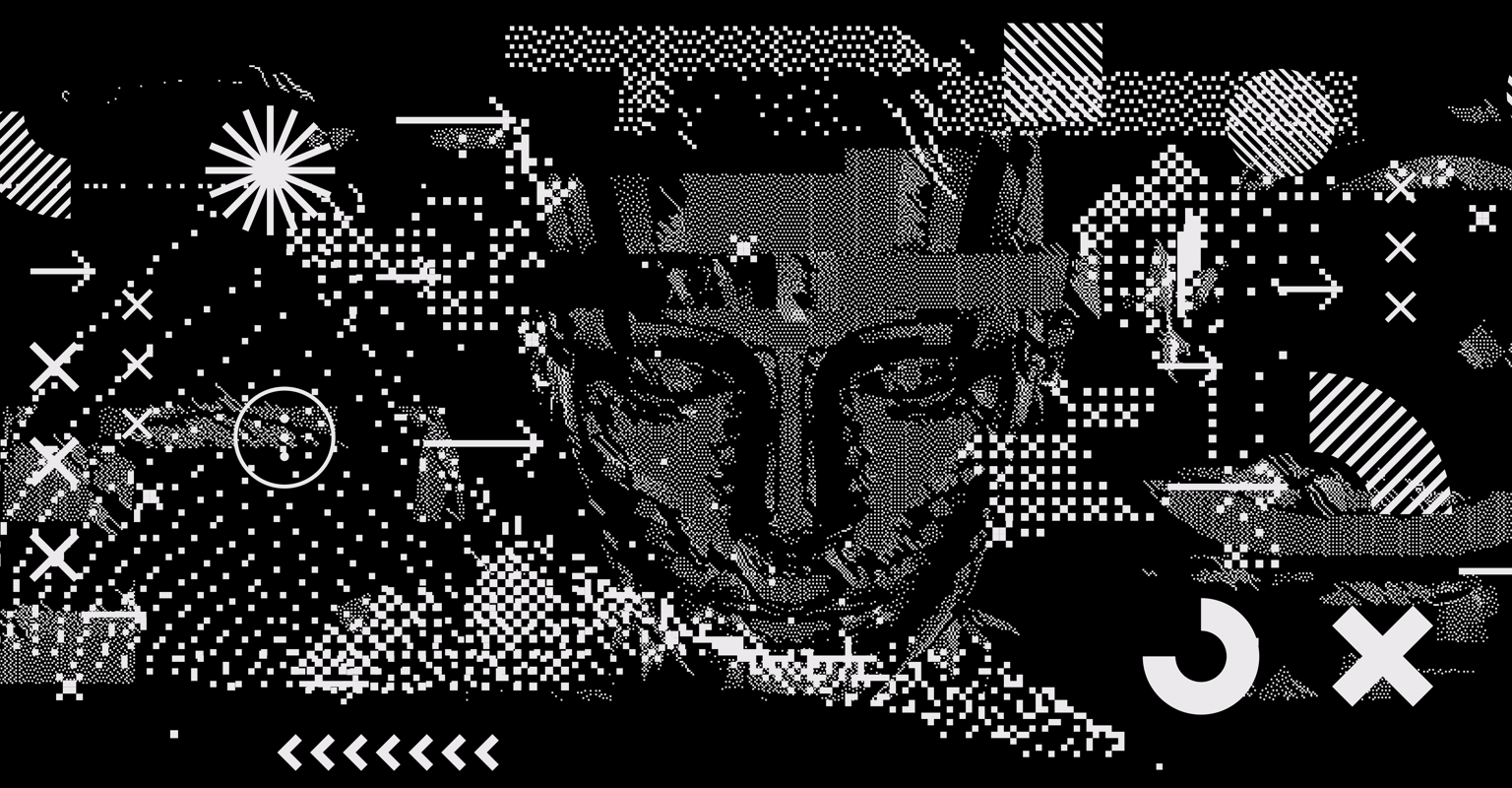 Last night, while celebrities were bringing their Gilded Age best to the red carpet of the Met Gala, a draft was leaked that proposed the overriding of Roe v. Wade. Americans woke up to the horrifying reality of a country hell-bent on removing the right to an abortion, a move that would impact millions of Americans across the gender spectrum.

Rightfully, queer and trans twitter was pissed. We’re feeling helpless, attacked, disgusted, and nauseous all at once. So you know, a typical Tuesday in America.

Let’s start with a few home truths, shall we?

It’s clear that the Christian right, in its death throes, is trying its best to erase whatever freedoms they can.

Democrats control the White House, the Senate, and the House of Representatives. They should suspend the filibuster and pass a law protecting the right to abortion before this egregious decision by an illegitimately seated Christian Nationalist Court is allowed to take effect. https://t.co/YHfZ4IzbA7

And they call US radical.

This is unprecedented for a leak like this. Absolutely insane for a draft opinion to leak. The underlying decision is so radical that someone decided the public needed to know. https://t.co/4I46OpO3VV

Let’s remember, too, that all of our rights are intertwined. This isn’t just a women’s issue, or a queer issue, or a democratic issue. It’s everything at once.

if the draft decision mentions gay marriage and lawrence vs texas, then it really couldn’t be clearer that for all the squeamish equivocating of the centre, the right understands perfectly that queer rights and women’s rights are insolubly tangled up together. act accordingly

Interestingly, folks started pointing out the connection between the glamorization of the Gilded Age and the current political climate:

Notable detail of the Gilded Age: In the US, it was also the period most state laws banning abortion and cross-dressing were passed. Gross inequality and a fear of new immigrants tend to be followed by the tightening of gender norms in an effort to boost fertility.

It’s also a trans issue, because Republicans refuse to view as anything but baby-making machines.

you understand that this is an anti-abortion image, right? pic.twitter.com/eoIcu9O9nc

The horror is happening right now.

If you are out here saying “marriage equality is next” please do keep in mind that at least one state has made care for trans youth a felony right now and is currently in court defending that law. There is no “next” – the horror is NOW.

But we fought in the past, and we’ll keep fighting.

Today is a good day to read about the Jane Collective, a group who successfully ran an underground abortion clinic in Chicago.

In May ‘72, they were raided by CPD. In Jan 73 the SCOTUS legalized abortion, and all charges were dropped against the Janes. pic.twitter.com/whpFygfQI6

And let’s not forget the people who are the most impacted by this decision, even if Roe v. Wade were to remain in place:

In light of the draft of a leaked majority Supreme Court decision to overturn Roe v Wade, I want to call your attention to the people that would be impacted most by the end of legalized abortion across the United States. 🧵:

Legal does not equal accessible. Abortion was legal when Rosie Jimenez died in 1977. But her Medicaid didn’t cover the procedure, so she was forced to seek illegal, unsafe care.

If we truly want reproductive freedom, we need so much more than what Roe gave us. pic.twitter.com/dLoiEVVJiX

They keep coming for us, and we keep fighting.