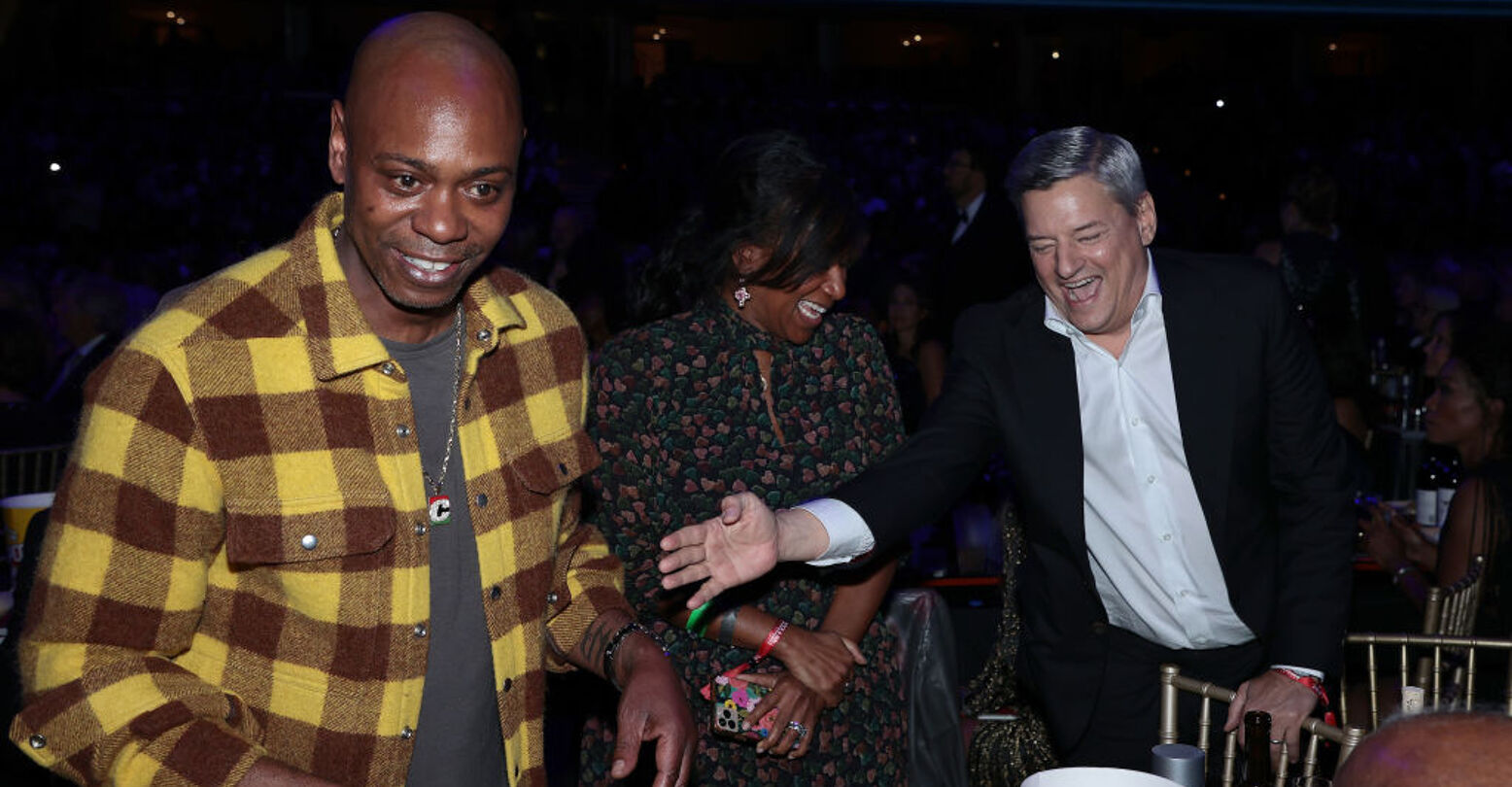 Just when you think it can’t possibly get any worse, it starts raining.

Netflix just announced a four-part comedy series called “Chappelle’s Home Team,” in which a selection of comedians “spotlighted by Chappelle” will perform live, with the first installment slated for February 28th.

Now if you’ll recall, last year saw the contentious release of “The Closer,” Chappelle’s transphobic special that had Netflix employees walking out en masse in protest. Did the company do anything about it? Nope, not really. Was there a lot of discourse? There was. Did Netflix CEO Ted Sarandos stand up for Chappelle’s right to make transphobic jokes? In so many words, yes. Has the company learned its lesson? Apparently not!

While the specials on “Chappelle’s Home Team” feature comics that are not Chappelle himself, the fact that Netflix is clearly trying to profit off Chappelle’s name and reputation is a pretty bad sign. And while a recent article by the Hollywood Reporter has phrased things in a misleading way, it’s clear that Chappelle himself will not be doing sets on these specials, merely giving the platform to other comics.

And yet one has to wonder…will Chappelle highlight any trans voices onstage? Any Black trans voices? More than that, what self-respecting trans person would consider doing something like this?

This isn’t to imply that the content of the four specials will be transphobic, but it’s worth wondering. Because let’s be honest, this is not looking good.

Netflix does not care about trans people. https://t.co/7cm2hOLlvg

If any trans employees are left at Netflix at this point, they’re probably already running for the hills.

To be a fly on the wall in Netflix’s Trans* ERG Slack! https://t.co/rzy0egywx7

So I was considering the possibility of going back to Netflix for certain trans positive content, but definitely gonna nope out now. No chance am I going to help fund this, no matter how tiny that amount may be. https://t.co/DEQyxrj87G

Reminder that Netflix fired a Black, Pregnant, Trans Resources employee for speaking out against Netflix’s platforming of Transphobia https://t.co/qQzUhvi5Yt

Not Netflix doubling down on Dave’s involvement while they still have not apologized for how they treated Monique nor done any justice for his comments against Black trans and queer folks. This is — typical!

all the netflix queers after getting paid with that sweet dave chappelle money https://t.co/zFLXhfI3J6