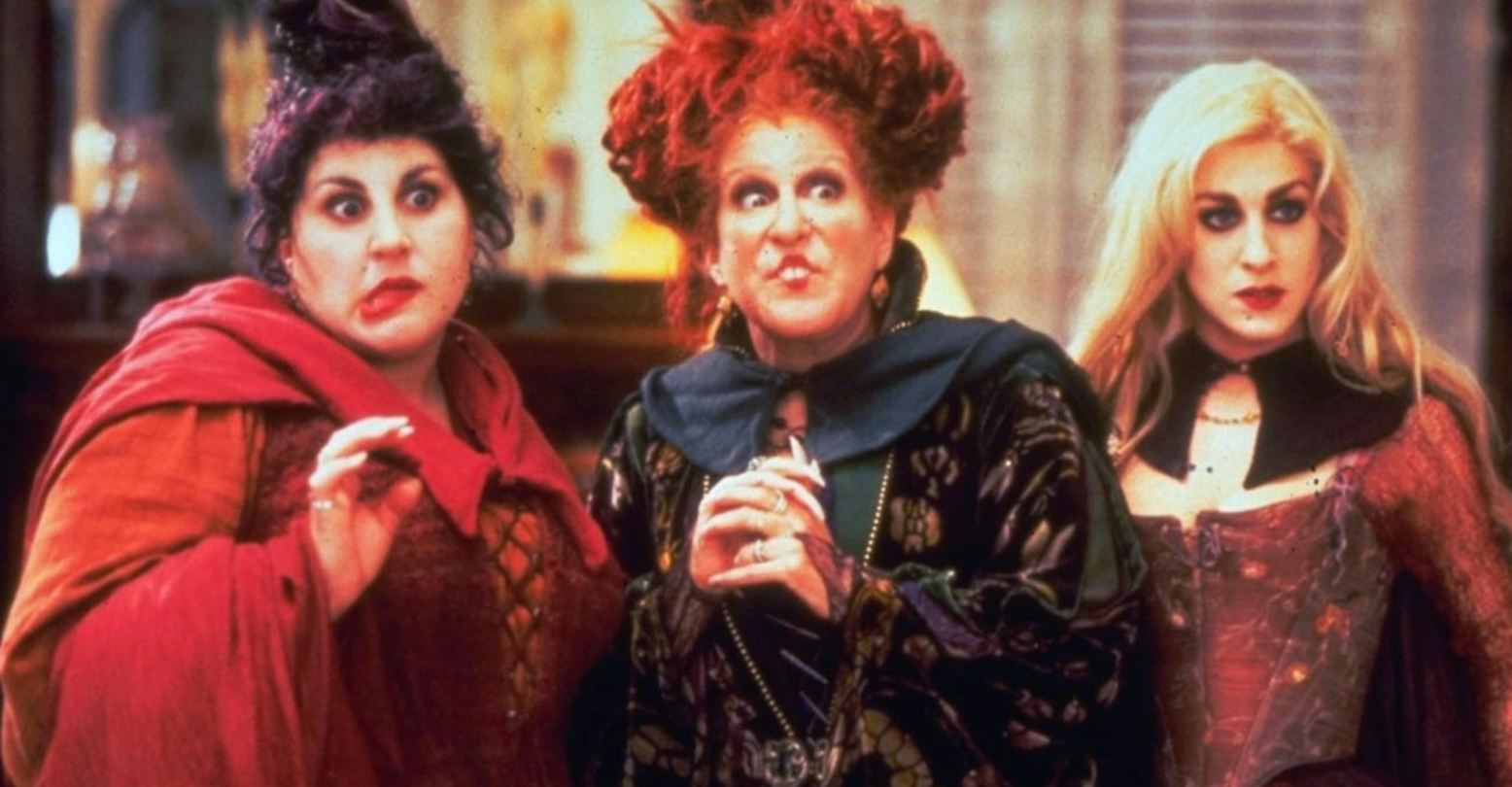 This morning, gays everywhere were blessed with the Disney Plus announcement that Hocus Pocus 2—the much-anticipated sequel to the classic 1993 Halloween caper—will premiere on the platform in 2022.

I know what you’re thinking, and yes: ALL the original divas will be involved, as confirmed by their respective IG accounts:

Per the Disney Plus press release: “Hocus Pocus 2” will begin production this fall under the direction of Anne Fletcher (“The Proposal,” “27 Dresses”), who is taking over directing responsibilities from her friend and colleague Adam Shankman (“Hairspray,” “The Wedding Planner”), with Lynn Harris (“The Shallows”) serving as producer.” Although Shankman, the original director of “Hocus Pocus,” won’t be able to return due to scheduling conflicts, he’s confident that Fletcher will do a fantastic job with the property: “As heartbroken as I am that I won’t be able to direct my friends Bette, Sarah Jessica and Kathy in what is sure to be nothing short of a major event for Disney+ due to scheduling conflicts, I couldn’t be more pleased to be handing over the reins to Anne, who has brought so much laughter and joy into people’s lives with her previous work,” the executive producer explained in the press release. That said, we still have a few unanswered questions: what will happen to Thackery Binx, the young boy-turned-cat-turned-young boy? Will Thora Birch reprise her role? Will modern CGI take all the charm out of that weird flesh-covered spellbook with the giant eye in the middle? The girls have questions!

The gays finding out Hocus Pocus 2 is finally happening pic.twitter.com/De4Omh4tSp

Here’s the official plot synopsis for Hocus Pocus 2: “Three young women accidentally bring the Sanderson Sisters back to modern day Salem and must figure out how to stop the child-hungry witches from wreaking a new kind of havoc on the world.” https://t.co/JRy3LqyReq

All we know is that if queen Midler is on board, we’re on board.

Sistaaaahs! It’s been 300 years… But we’re BACK! 🧹 #HocusPocus2 arrives Fall 2022 on @DisneyPlus. pic.twitter.com/OFMTlfjCDq

They cast a spell on us, and now we’re theirs.