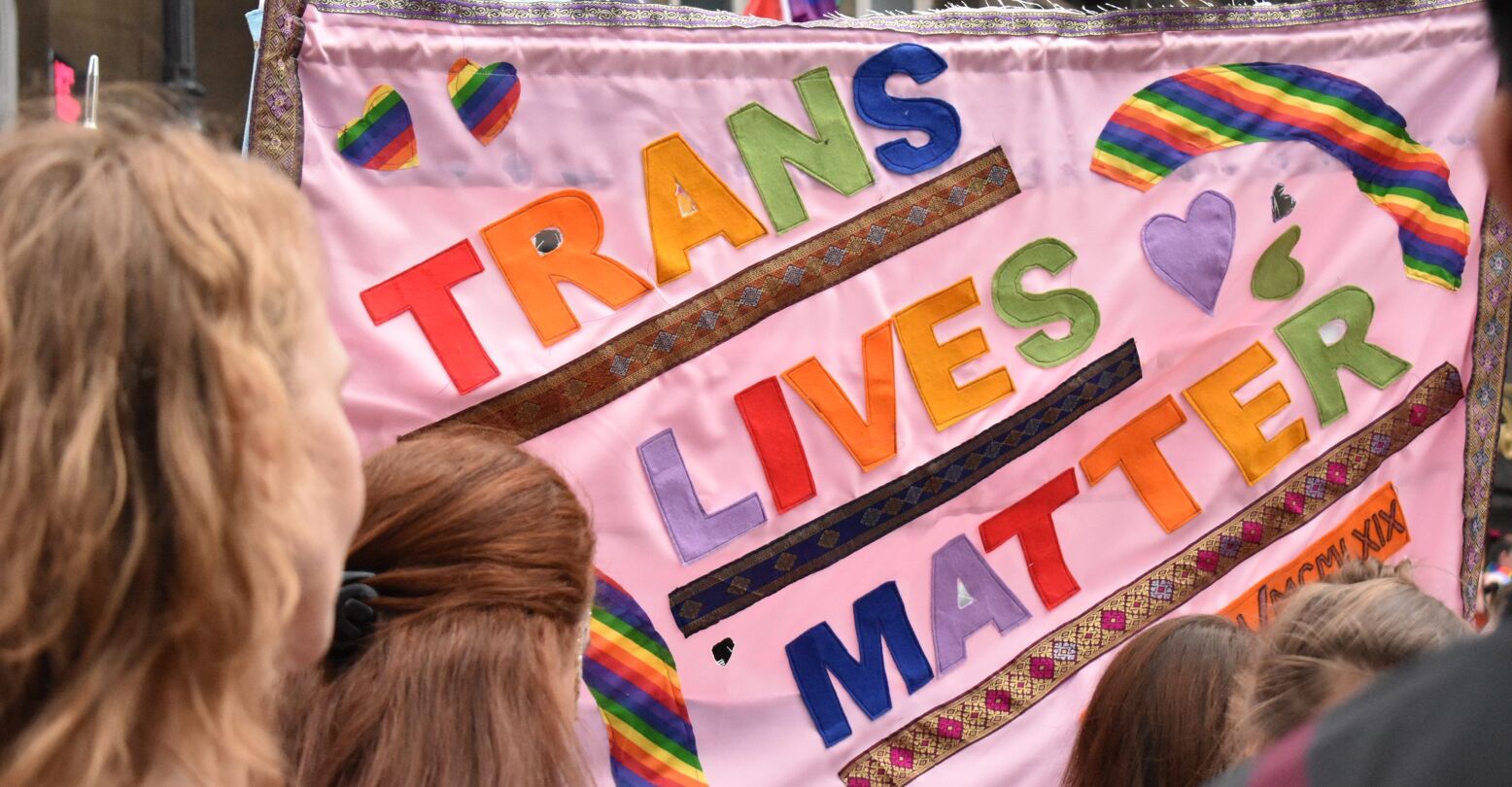 A second anti-trans protest at Wi Spa in Los Angeles has ended in violence between protestors and police.

The Koreatown spa first made headlines for its trans-inclusive policies after a customer complained of a transgender woman disrobing in the women’s section. This prompted a protest for trans rights outside the spa, which was met with far-right counterprotesters, leading to instances of physical assault.

On Saturday, July 17, another protest occurred, this time organized by anti-trans demonstrators. These protestors have supported a boycott of the spa on the grounds of women’s rights, sporting signs reading “protect female spaces” and “it’s worse in women’s shelters,” reported The Guardian.

The protest also included chants about unfounded claims of pedophilia, including “Save our children,” a chant associated with QAnon conspiracy theorists. Some protestors even wore shirts referencing right-wing death squads in 1970s Chile, calling for the murder of leftists. These protesters exemplify the anti-trans strategy of claiming trans inclusivity endangers cisgender women.

This protest garnered a counterprotest by trans rights activists, who were then subject to violence by the Los Angeles Police Department.

In one instance, a demonstrator was shot with a rubber bullet by police after asking them to put their guns down.

Woman was just shot by a rubber bullet as she asked to please put down your guns— pic.twitter.com/YkZUjW007l

In another incident, police seized a trans flag from a protester and dismantled it.

People want to say this wasn’t a demonstration about transgender rights? Here’s @LAPDHQ, after defending transphobes, destroying a transgender flag.

Anybody who reports on Wi Spa without mentioning the transphobia at play by the far right & LAPD are disingenuous. 🎥caropej (IG) pic.twitter.com/1BzVYRQvb7

Guardian writer Lois Beckett was also chased and thrown to the ground by right-wing protesters. The police would not let her through their line for safety until she was on the ground, she said.

Just got thrown to the ground by right-wing anti-pedophile protesters as a crowd coverged on me and chased me. They threw water at me and screamed about Jesus and said to grab my phone. Police would not let me through the police line but after I got thrown on the ground they did. pic.twitter.com/LDGqkua3fi

Several protesters were also arrested for failing to disperse, said the LAPD.

The video of a cisgender woman complaining about a trans woman in the spa, the original inciting incident of these protests, was likely also staged to begin with. According to the Los Angeles Blade, staff at Wi Spa said that none of their usual trans clientele were checked in on the day the video was filmed, and the LAPD have found no corroborating evidence of there being a trans woman in the spa on that day either.

Regarding the LAPD’s violence toward advocates for trans rights, protester Amber Hooper told the Guardian that it’s upsetting that “the people who talk about law and order are against the laws that protect trans people.”